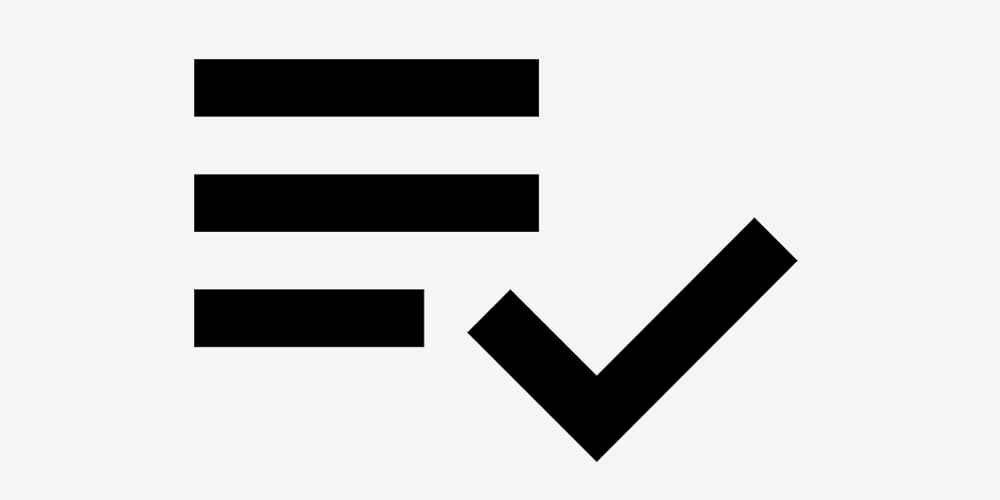 Introduction to the CSS overscroll-behavior property.

An event for CSS position:sticky

Getting Started with Headless Chrome

Getting started with Headless Chrome

Building a better web with Lighthouse

BroadcastChannel API - A message bus for the web

BroadcastChannel API can be used for simple pub/sub between windows, tabs, iframes, or workers.

TURLSearchParams trivial access and manipulation of the URL's query string

Web apps that talk - Introduction to the Speech Synthesis API

Polymer is a gateway into the amazing future of Web Components. Learn more about Web Components and Polymer from the Chrome Dev Summit

Integrating input[type=file] with the Filesystem API

Integrating input[type=file] with the Filesystem API

Recent spec changes to the File API include a new constructor for Blob, which essentially makes BlobBuilder irrelevant.

A server code example to illustrate how to handle file uploads

HTML5 audio and the Web Audio API are BFFs

createMediaElementSource() allows you to combine HTML5 <audio> with the visualization, filter, and processing power of the Web Audio API.

Getting rid of synchronous XHRs

Heads up! The XMLHttpRequest2 spec was recently changed to prohibit sending a synchronous request when XMLHttpRequest.responseType is set.

Adobe have been hard at work bringing this amazing technology to CSS. Specifically, I'm referring to CSS Filter Effects 1.0, which WebKit has started to implement.

With transferable objects, data is transferred from one context to another. It is zero-copy, which vastly improves the performance of sending data to a Worker.