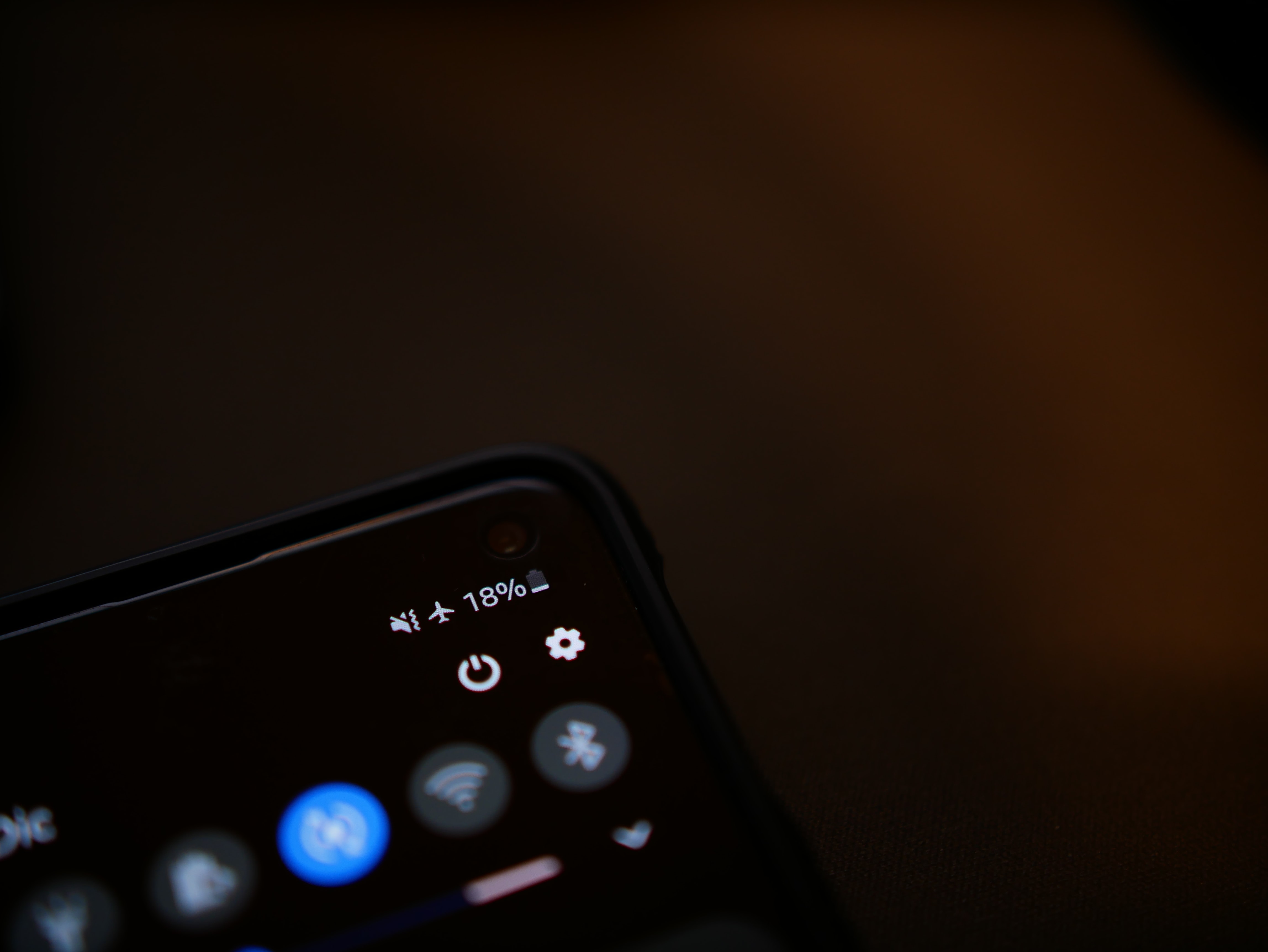 Adriana is a developer relations engineer

Installed platform apps can be launched even when offline. In this situation they often include a page letting the user know internet access is not available. Some developers even create a full set of features that can be used while offline.

With web apps, the capability to work offline is more recent; it became possible with the launch of the Service Worker API. Also, when websites became installable, PWA added a requirement to register a service worker and implement its fetch() method in order for a web app to be installable. The idea was to incentivize developers to provide their users at least a notice that the app couldn’t be used at the moment.

Now developers won’t need to do anything to get a default offline page. From Chrome 109 on Android, the browser will automatically generate a page that lets the user know when they are offline.

If the app doesn’t implement a custom offline experience, when the user is offline, the default offline page uses the app’s icon and simple You are offline message. Like the example below.

Visit this glitch to see the previous example in action.

The option to create your own custom offline page is still available. The following video demonstrates how to serve your custom page, using Workbox, with a single line of code.

Even though the feature is available on Android only at the moment, we are working to bring it to desktop as well. If you have any feedback send it our way via this form

Photo by Sten Ritterfeld on Unsplash