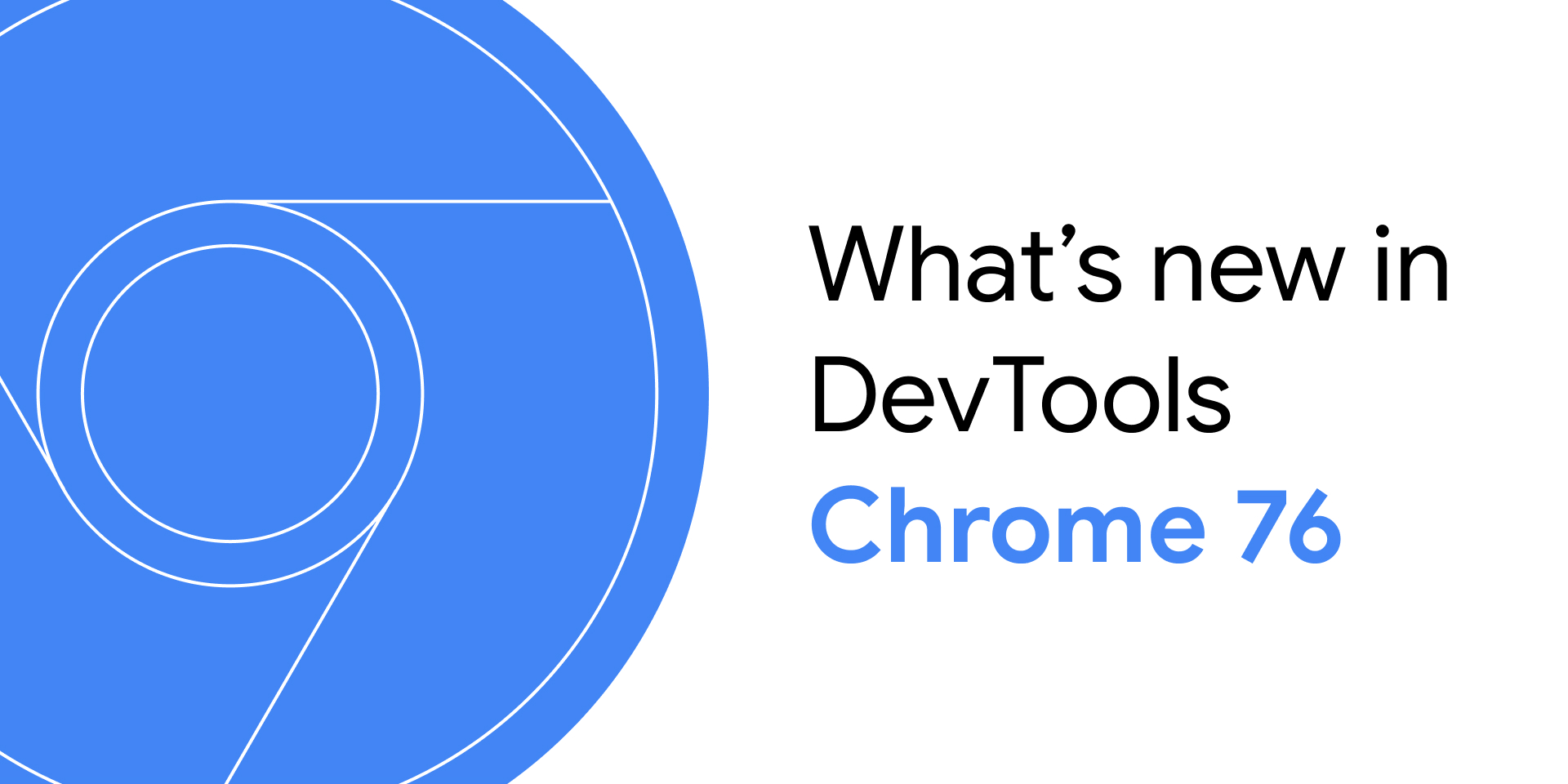 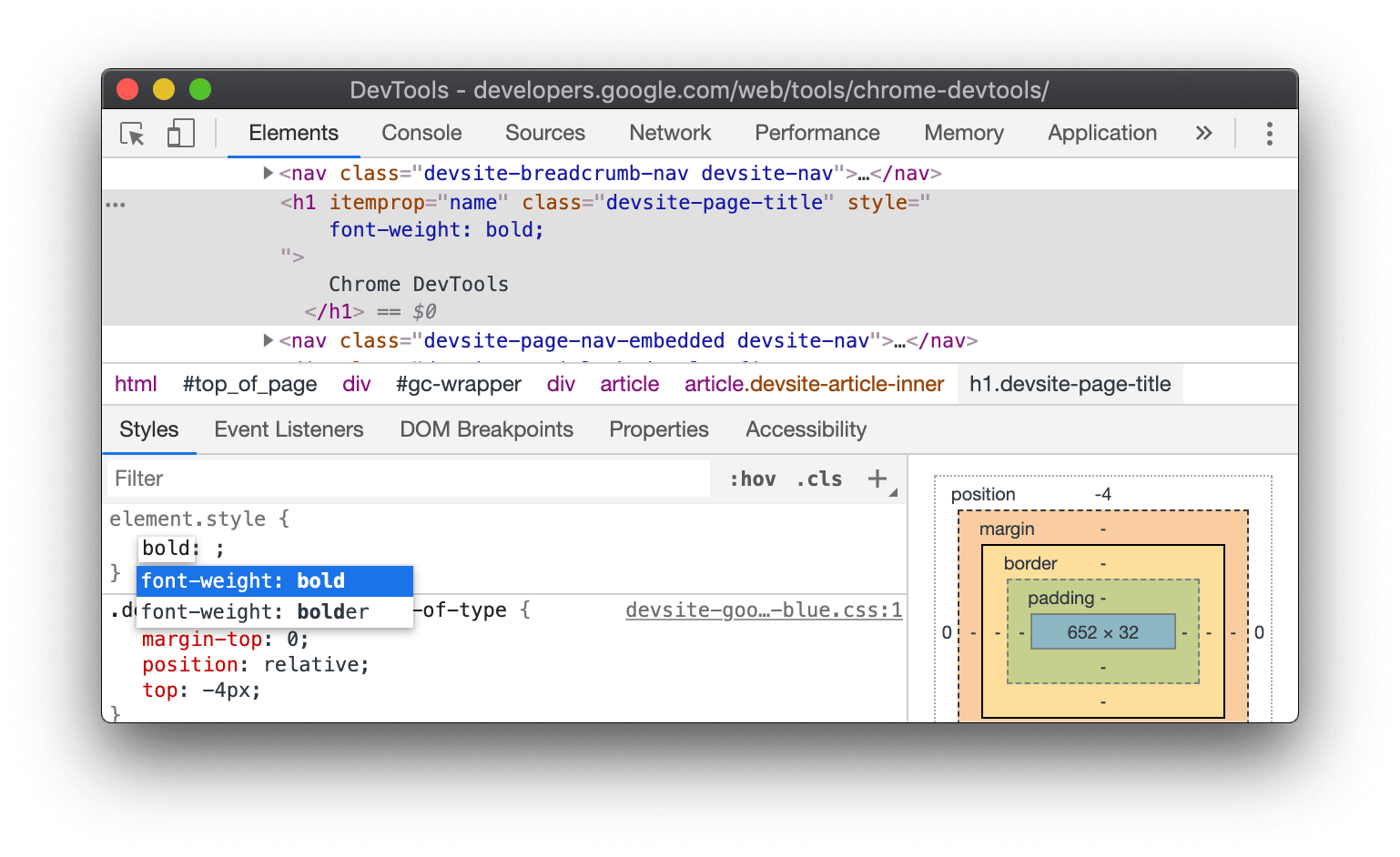 Send feedback on this new feature to Chromium issue #931145.

# A new UI for network settings

The Network panel previously had a usability issue where options like the throttling menu were unreachable when the DevTools window was narrow. To fix this issue and de-clutter the Network panel, a few lesser-used options have been moved behind the new Network Settings 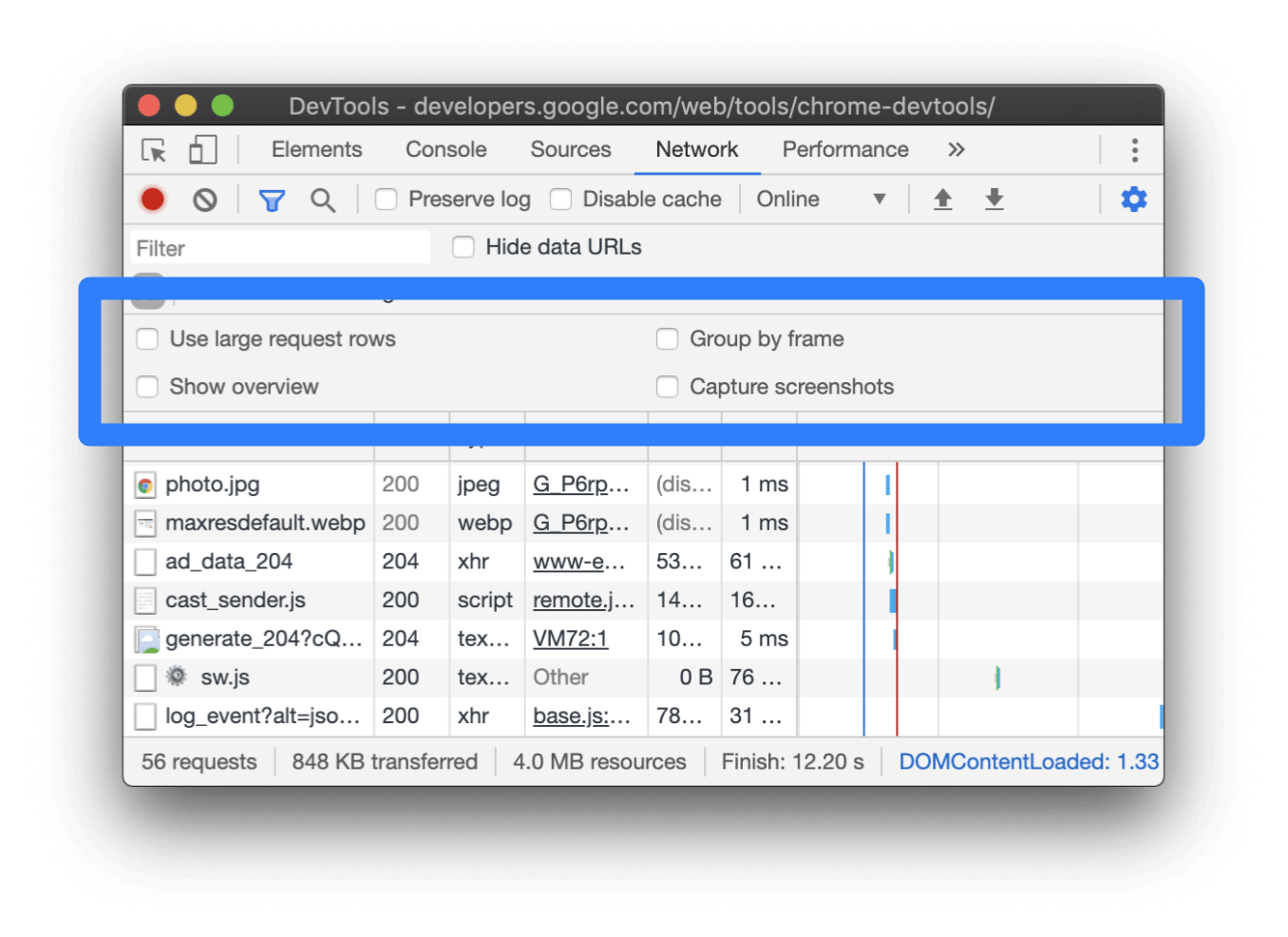 The following options have moved to Network Settings: Use Large Request Rows, Group By Frame, Show Overview, Capture Screenshots. Figure 3 maps the old locations to the new ones. 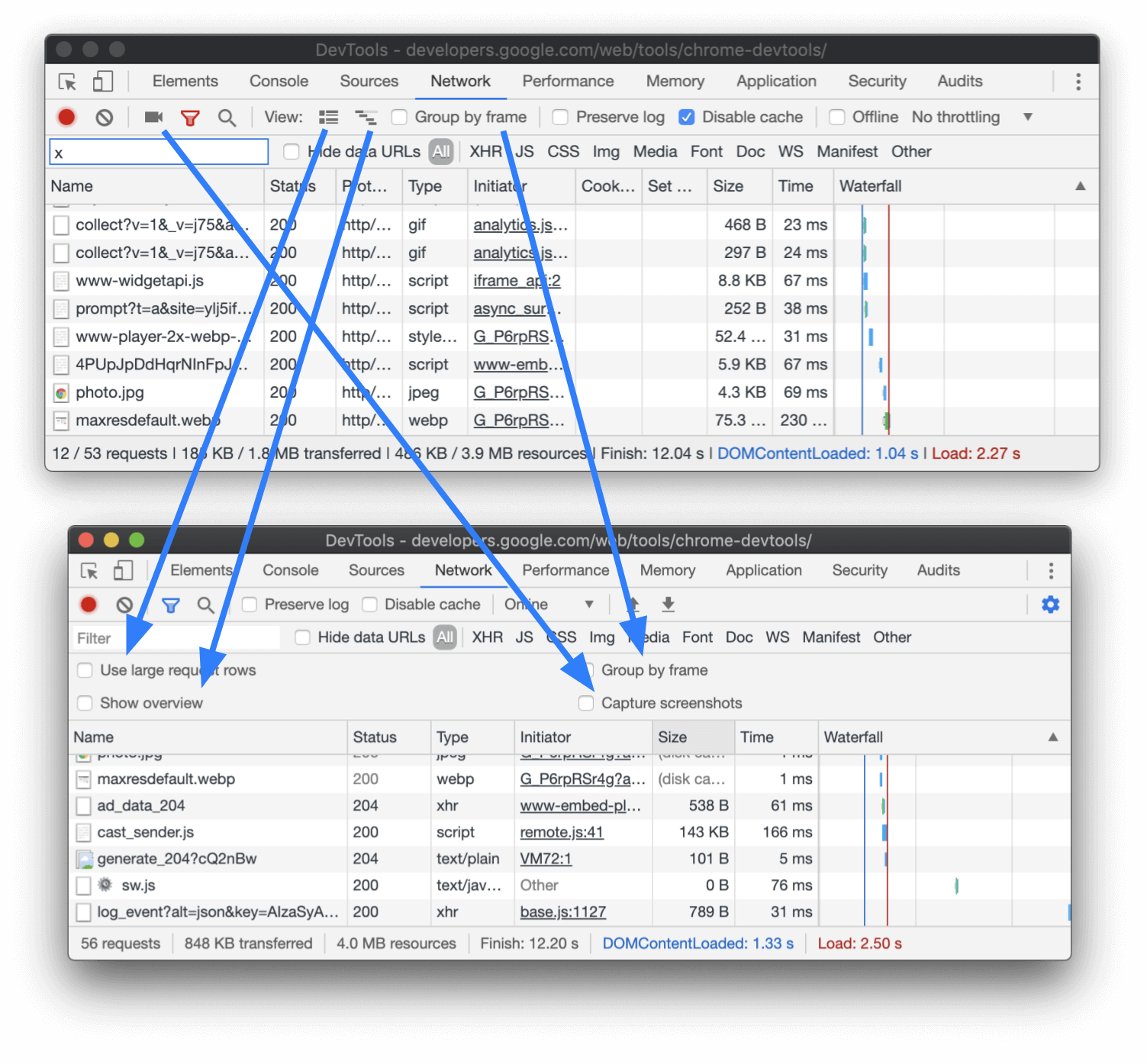 Figure 3. Mapping the old locations to the new.

Send feedback on this UI change to Chromium issue #892969.

When exporting a HAR file from the Network panel to share network logs with your colleagues, your HAR file now includes WebSocket messages. The _webSocketMessages property begins with an underscore to indicate that it's a custom field.

Send feedback on this new feature to Chromium issue #496006.

buttons. HAR importing and exporting have existed in DevTools for a while. The more discoverable buttons are the new change. 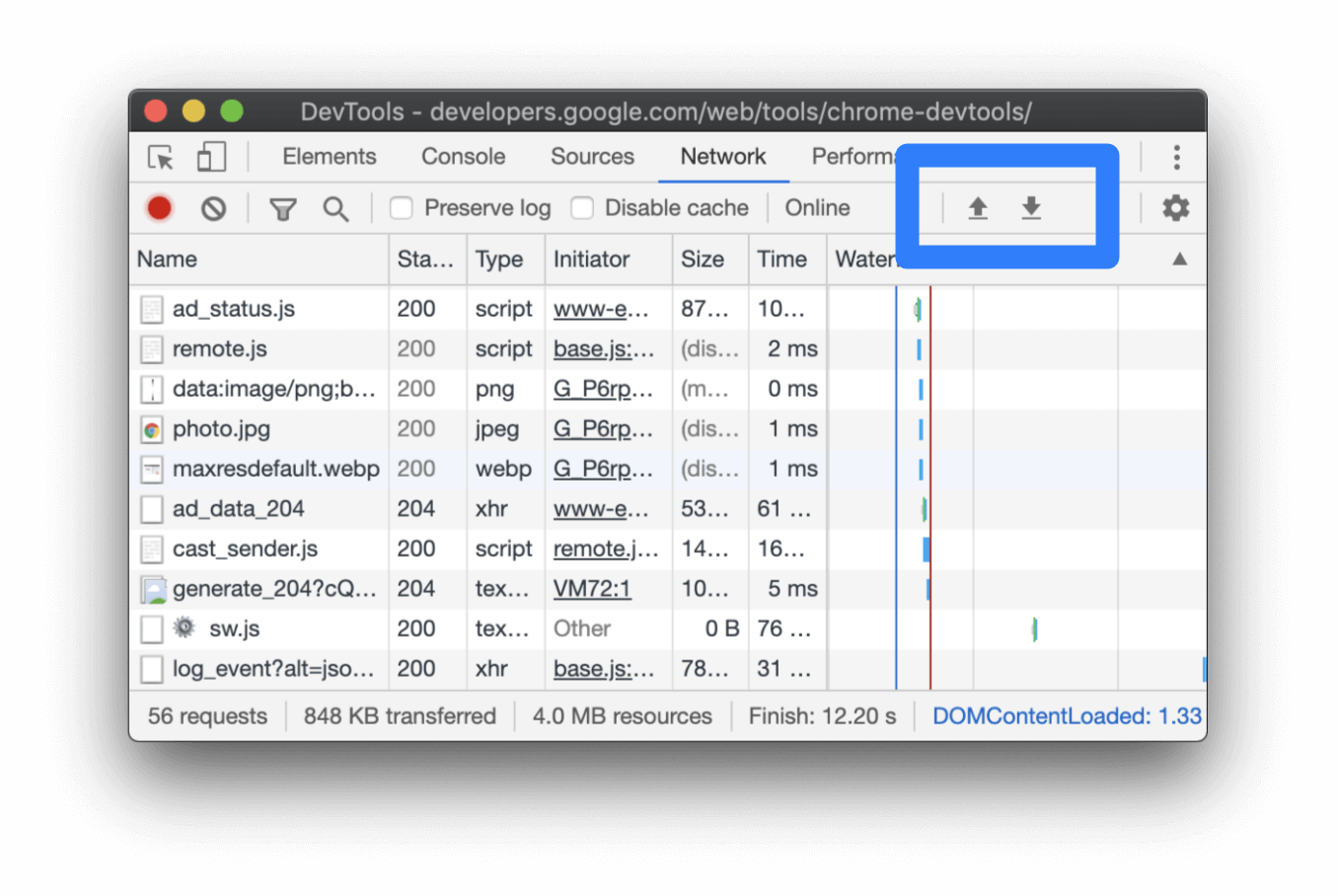 Send feedback on this UI change to Chromium issue #904585. 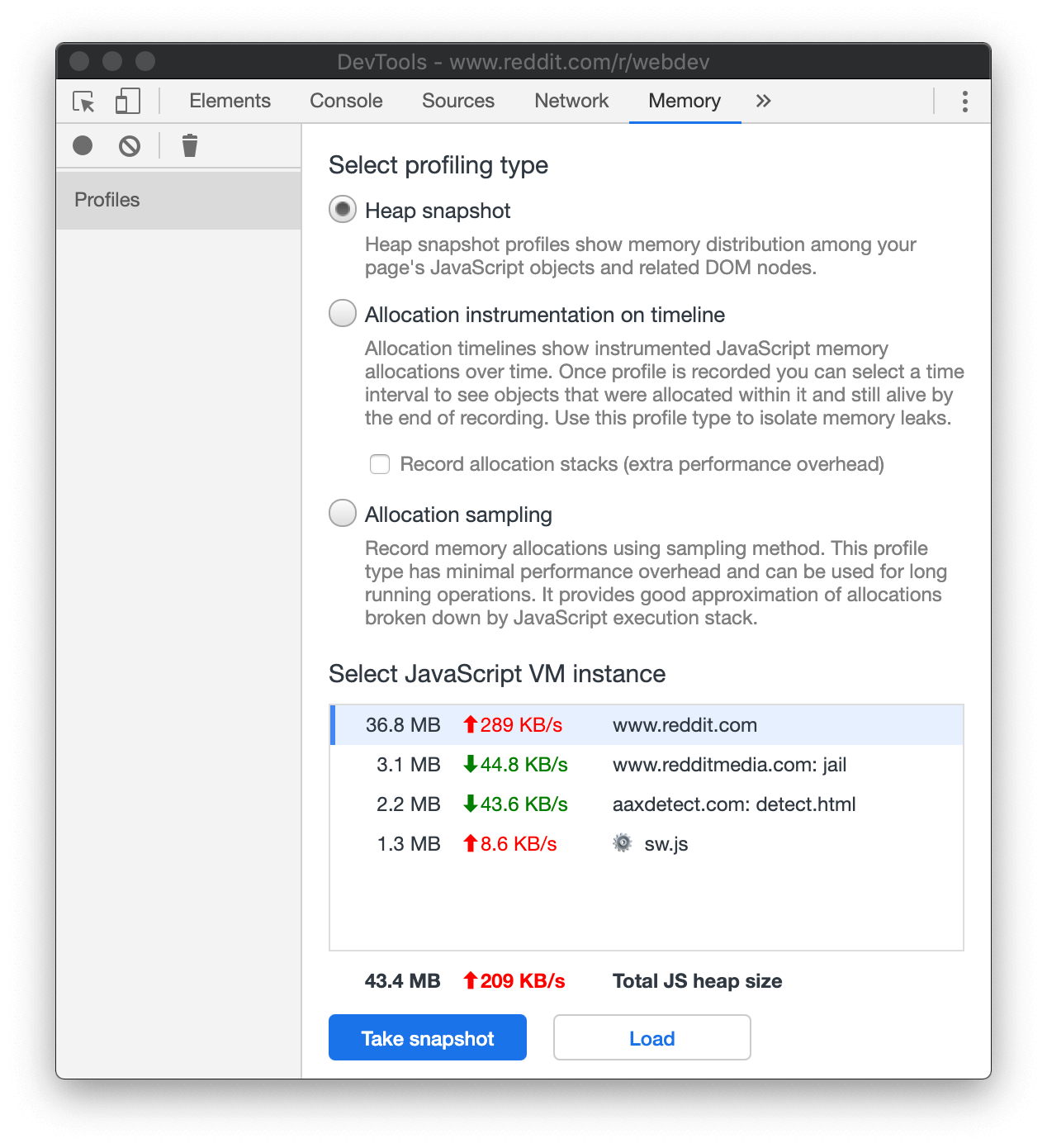 Figure 5. The bottom of the Memory panel shows that the page is using 43.4 MB of memory in total. 209 KB/s indicates that total memory usage is increasing 209 KB per second.

Send feedback on this new feature to Chromium issue #958177.

The Service Workers pane now includes port numbers in its titles to make it easier to keep track of which service worker you're debugging. 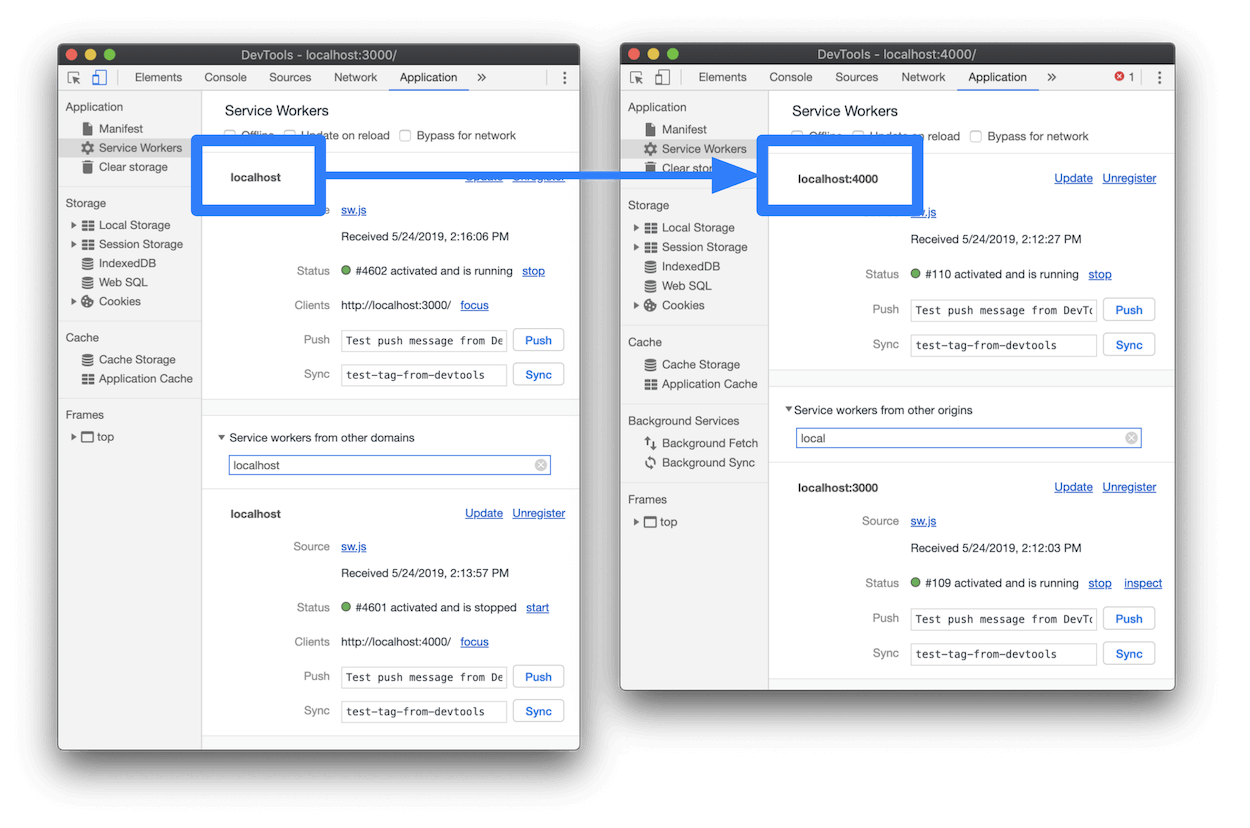 Send feedback on this UI change to Chromium issue #601286.

Go to the Application panel, open the Background Fetch or Background Sync tab, then click Record

to start logging events. Click an event to view more information about it. 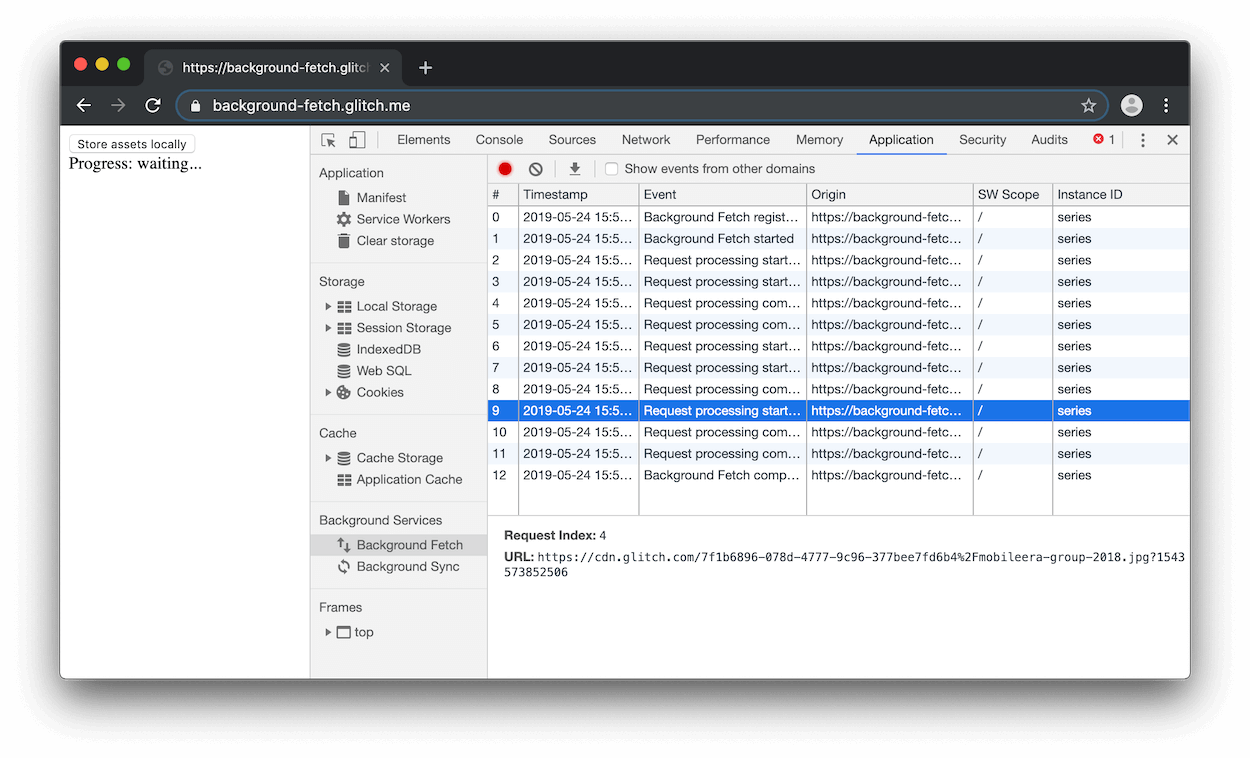 Send feedback on these new features to Chromium issue #927726.

Puppeteer is a high-level Node API for automating Chromium. We mention Puppeteer in the DevTools release notes because Puppeteer was started by the DevTools team and because you might be able to use it to automate tasks that were previously only possible in DevTools.

Puppeteer for Firefox is a new experimental project that enables you to automate Firefox with the Puppeteer API. In other words, you can now automate Firefox and Chromium with the same Node API, as demonstrated in the video below.

After running node example.js, Firefox opens and the text page is inserted into the search box on Puppeteer's documentation site. Then the same task is repeated in Chromium.

Check out the Puppeteer talk by Joel and Andrey from Google I/O 2019 to learn more about Puppeteer and Puppeteer for Firefox. The Firefox announcement happens around 4:05.