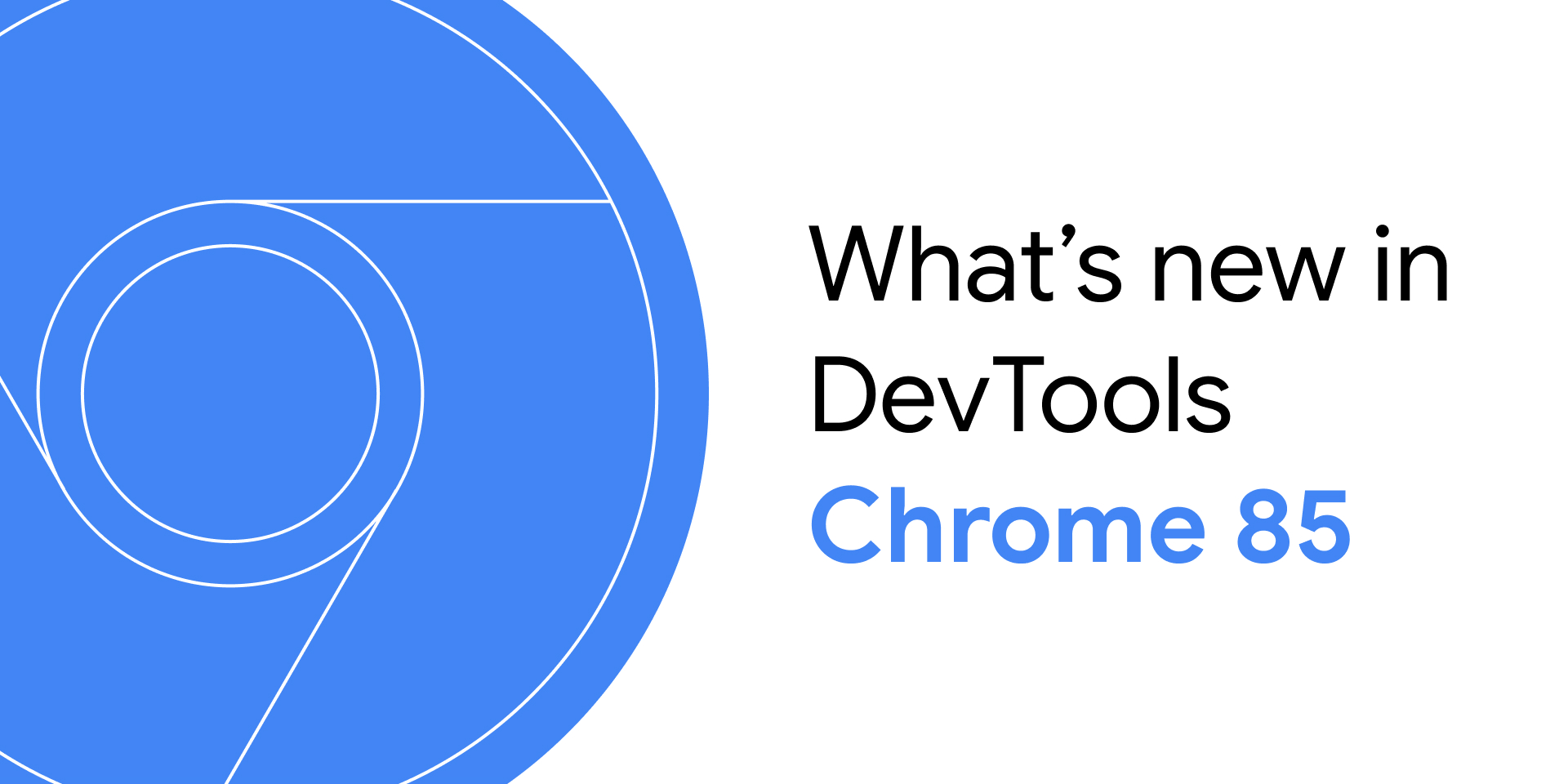 The Styles pane now has better support for editing styles that were created with the CSS Object Model (CSSOM) APIs. Many CSS-in-JS frameworks and libraries use the CSSOM APIs under the hood to construct styles.

For example, the h1 styles added with CSSStyleSheet (CSSOM APIs) are not editable previously. There are editable now in the Styles pane:

The Lighthouse panel is now running Lighthouse 6. Check out What's New in Lighthouse 6.0 for a summary of all the major changes, or the v6.0.0 release notes for a full list of all changes.

The performance score formula has also been reweighted to better reflect the users' loading experience. 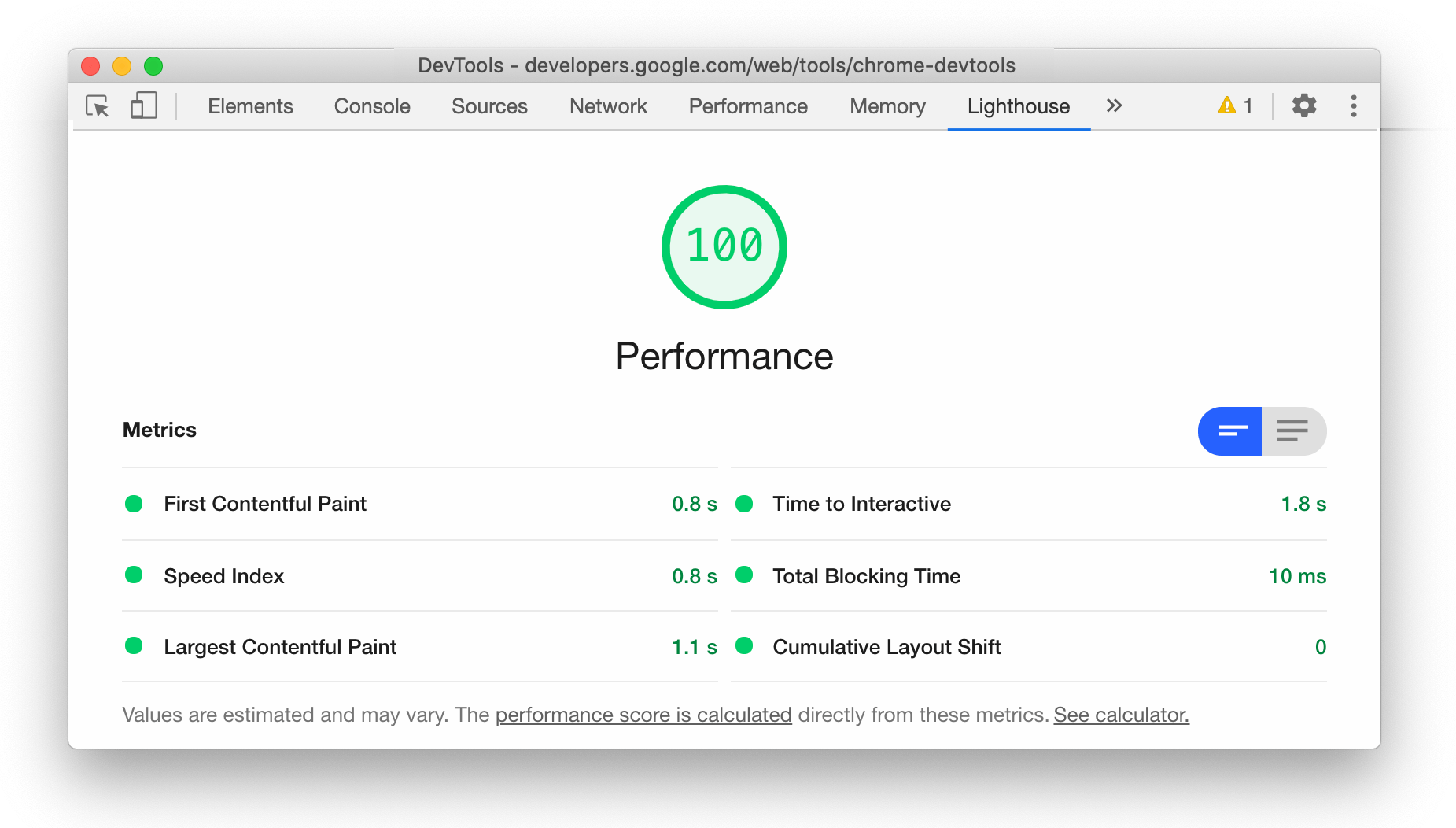 DevTools now has better support for some of the latest JavaScript language features: 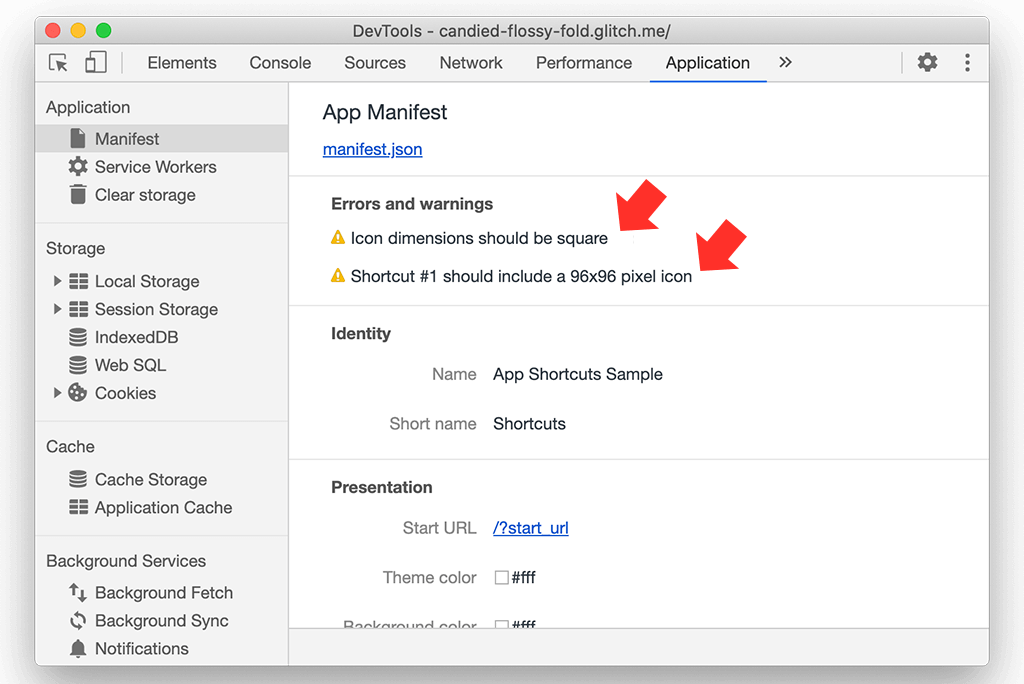 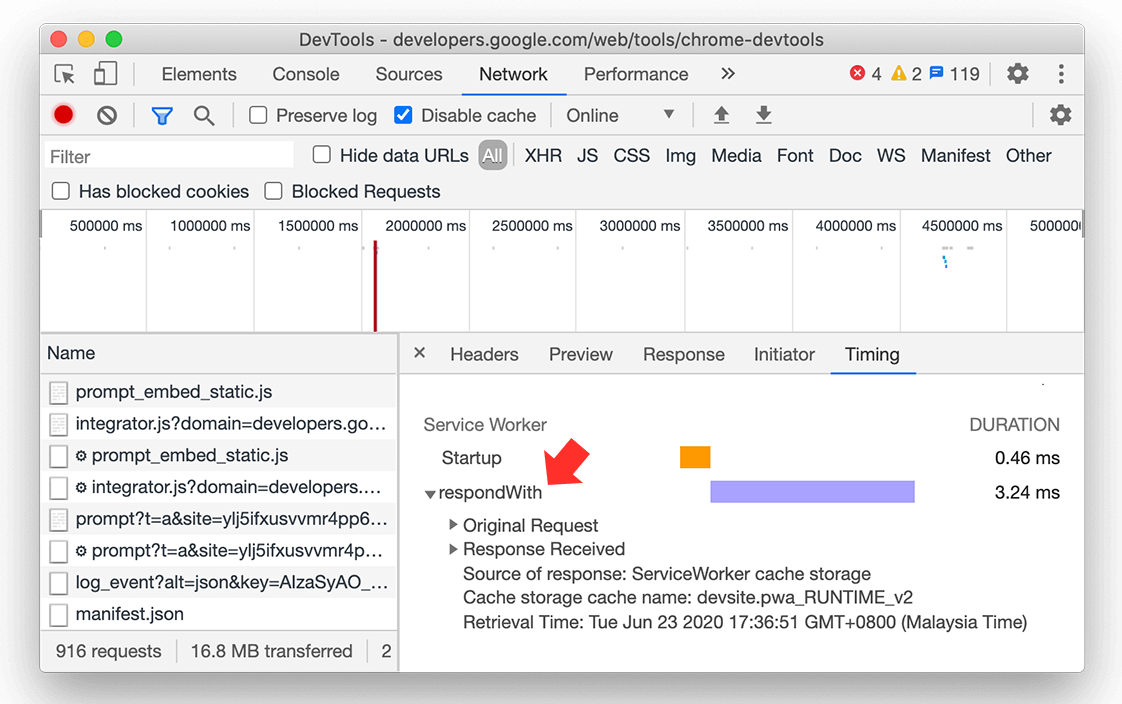 # Consistent display of the Computed pane

The Computed pane in the Elements panel now displays consistently as a pane across all viewport sizes. Previously the Computed pane would merge inside the Styles pane when the width of the DevTools' viewport was narrow.

DevTools now uses bytecode offsets for displaying line numbers of Wasm disassembly. This makes it clearer that you're looking at binary data, and is more consistent with how the Wasm runtime references locations. 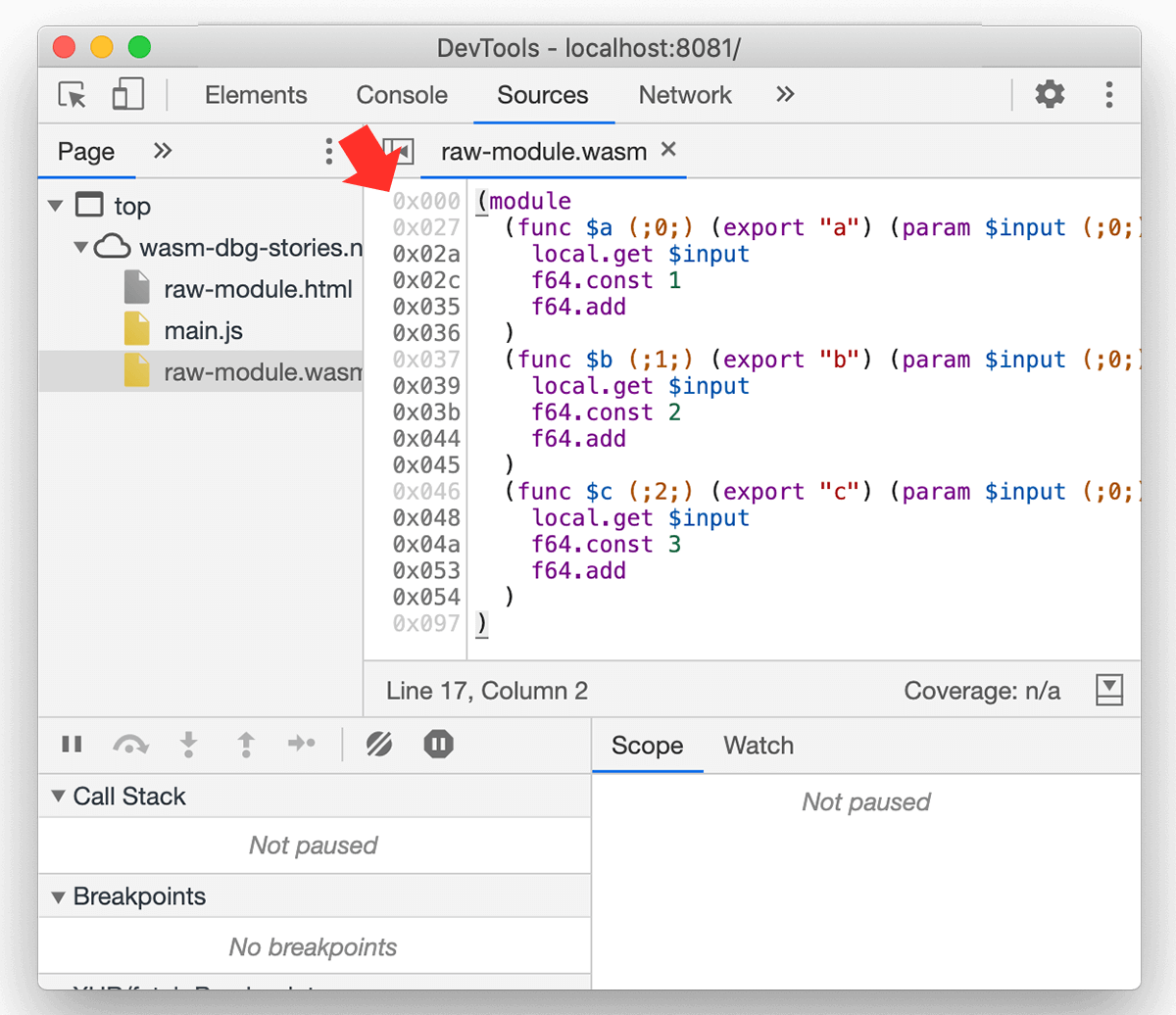 When performing copy or cut with no selection in the Sources panel editor, DevTools will copy or cut the current line content. For example, in the video below, the cursor is at the end of line 1. After pressing the cut keyboard shortcut, the entire line is copied to the clipboard and deleted.

For example, previously, DevTools did not ungroup the messages hello even though Group similar is unchecked. Now, the hello messages are ungrouped: 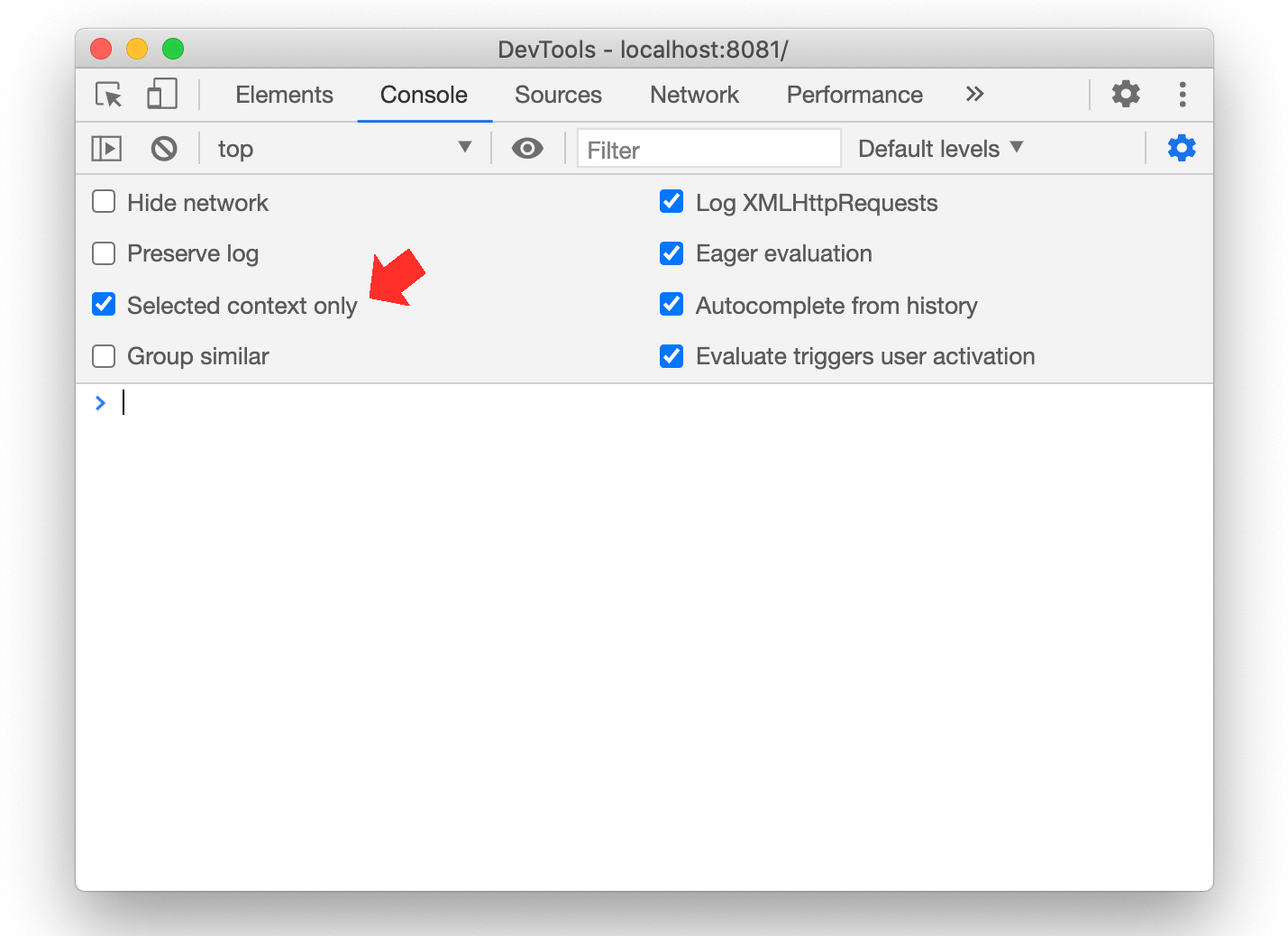 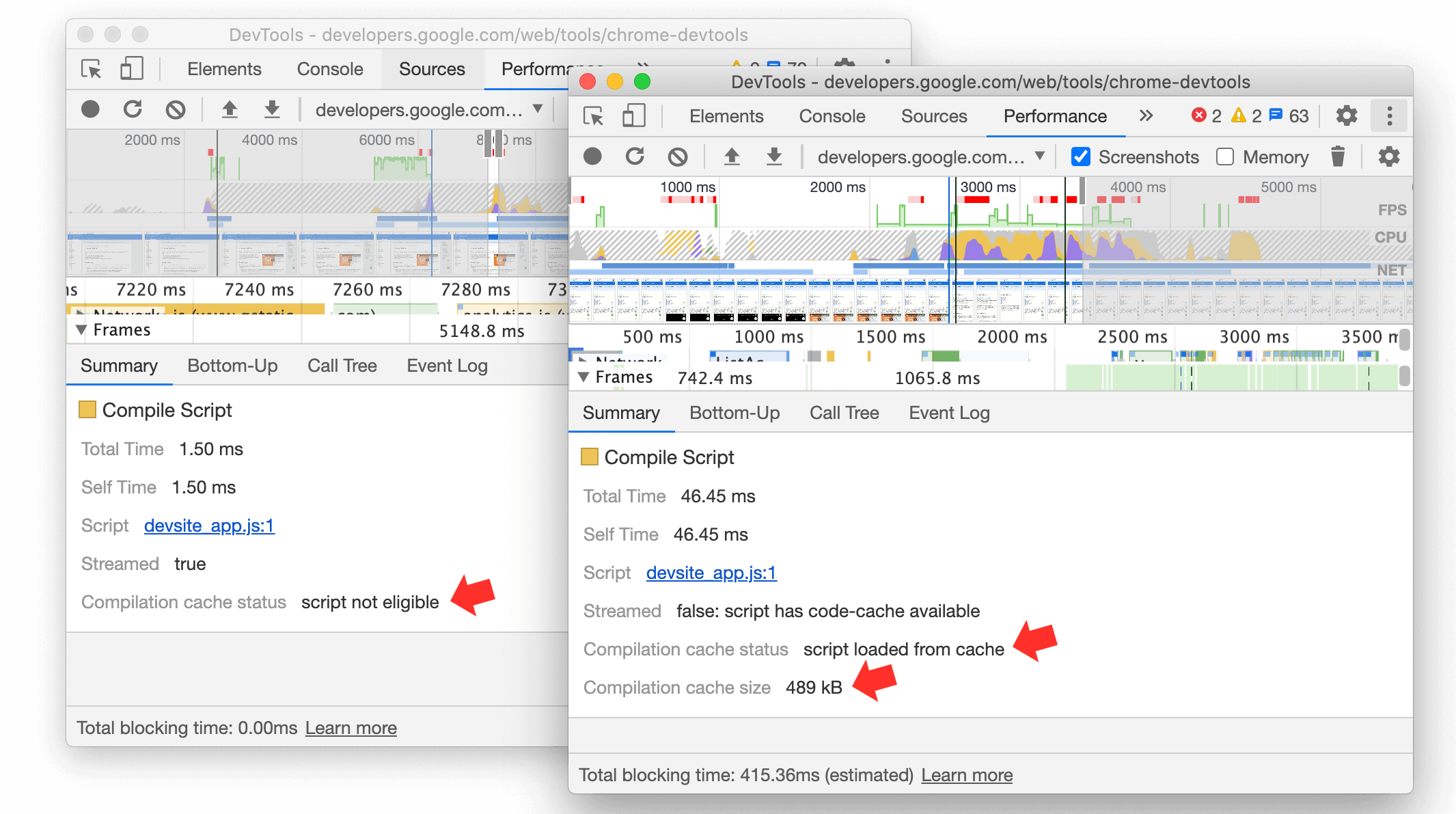 The Performance panel used to show times in the rulers based on when the recording started. This has now changed for recordings where the user navigates, where DevTools now shows ruler times relative to the navigation instead. 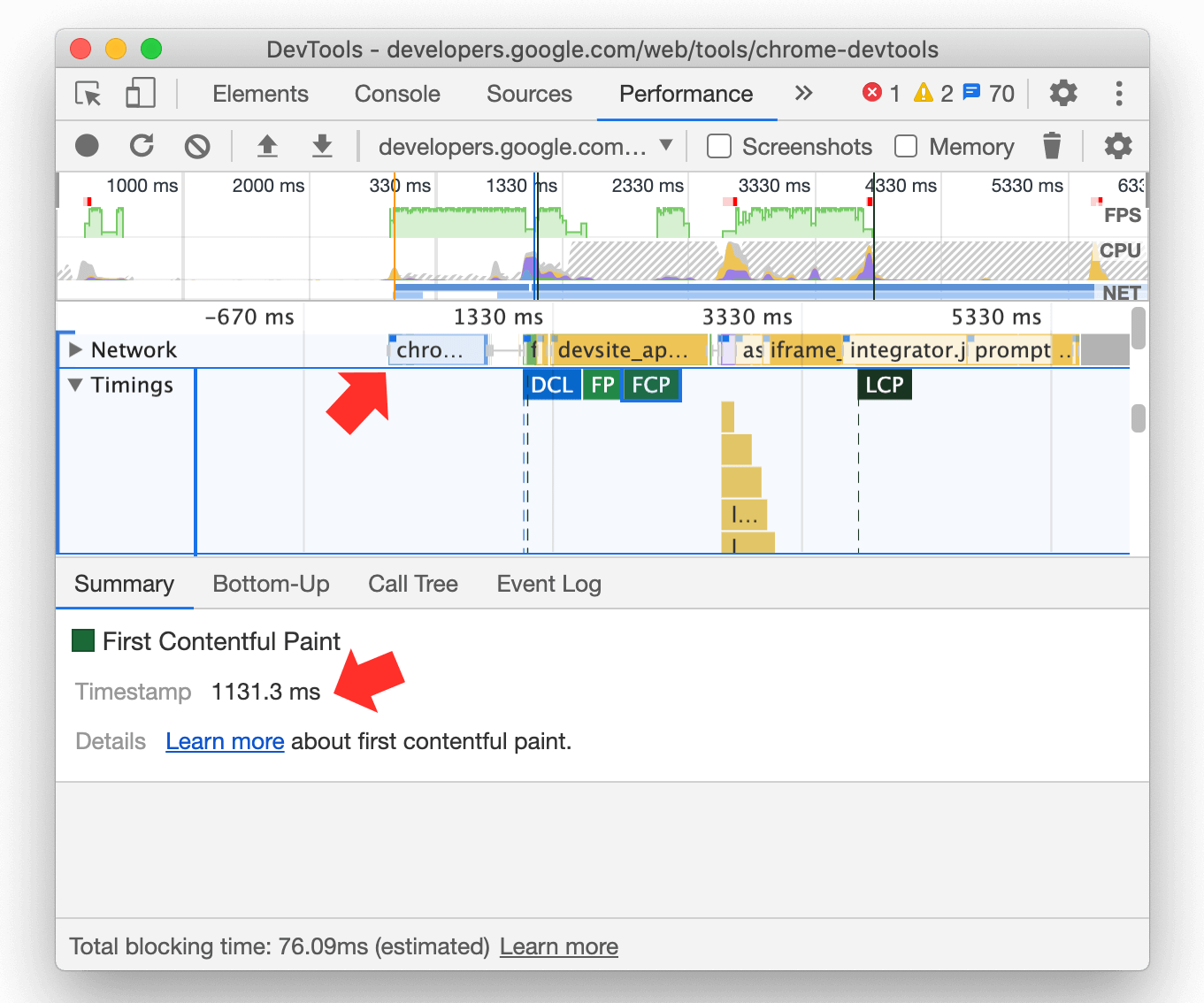 We've also updated times for DOMContentLoaded, First Paint, First Contentful Paint, and Largest Contentful Paint events to be relative to the start of the navigation, which means they match the timings reported by PerformanceObserver. 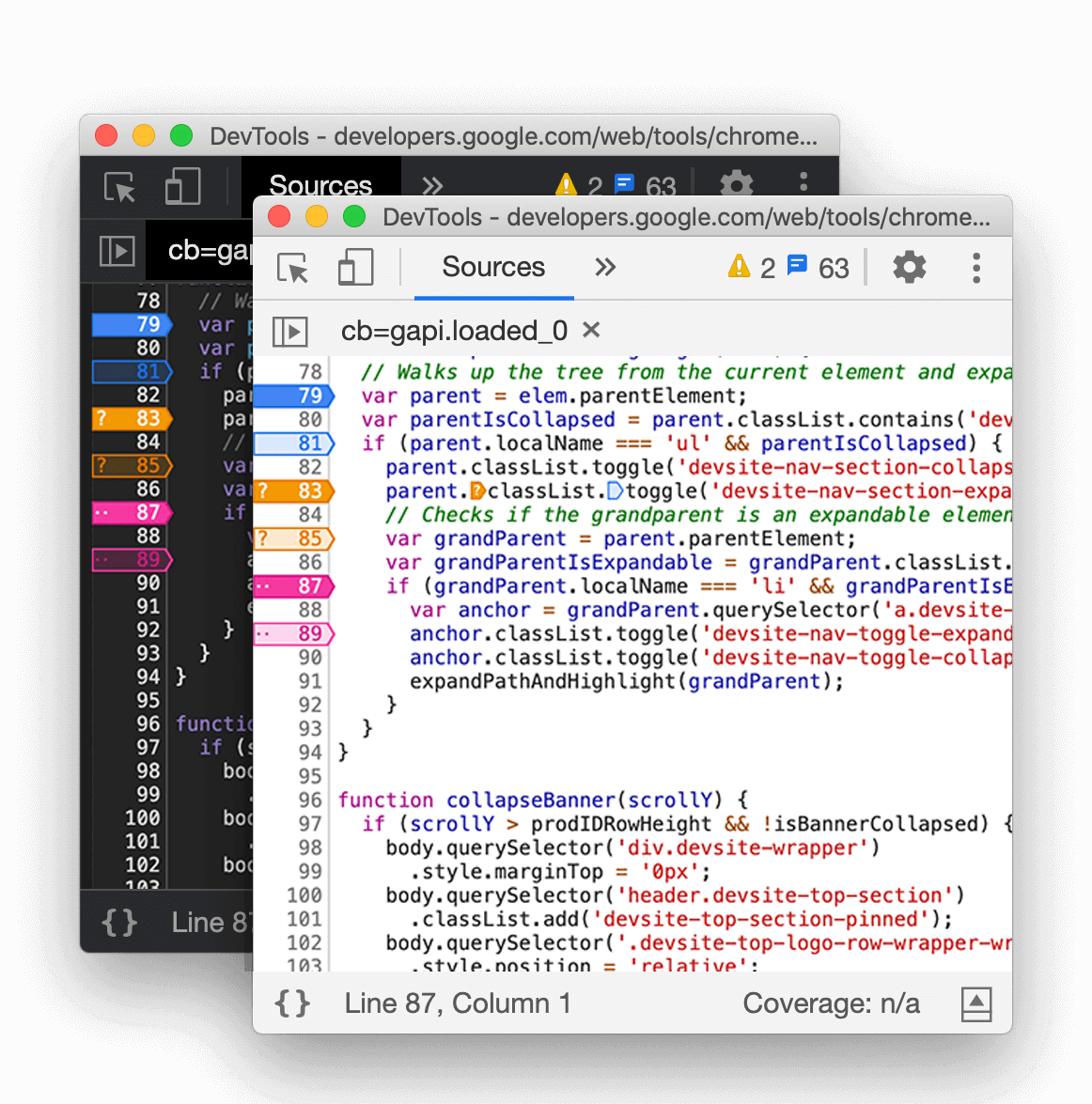