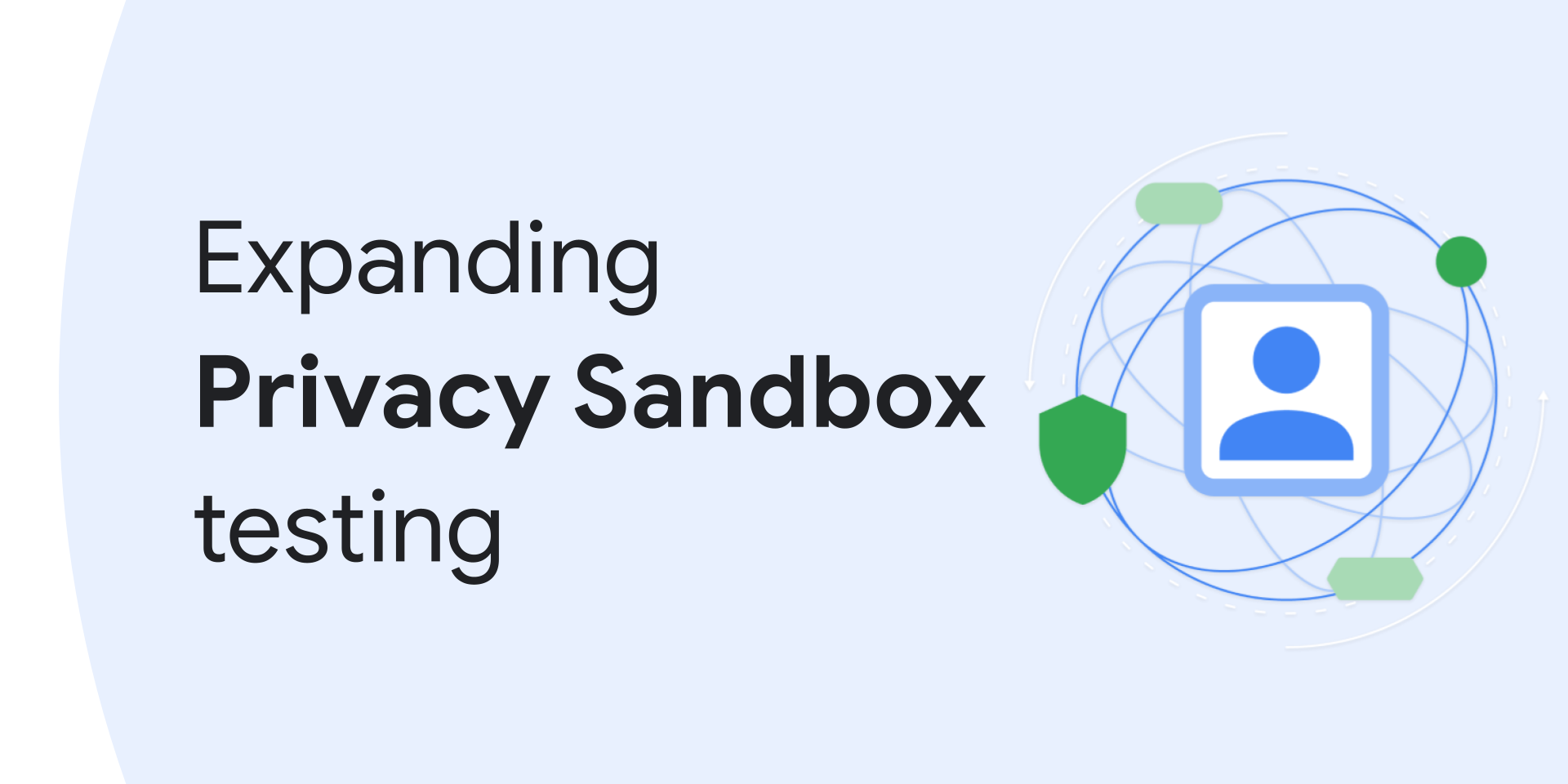 Increasing the Privacy Sandbox Relevance and Measurement origin trial to 5%

This week, no sooner than October 26, we'll begin increasing the Privacy Sandbox Relevance and Measurement origin trial population towards 5% of Chrome Stable users.

Christina is a Group Product Manager on Chrome

This week, no sooner than October 26, we will begin increasing the Privacy Sandbox Relevance and Measurement origin trial population towards 5% of Chrome Stable users. We always take an incremental approach to increasing limits and actively monitor for issues in Chrome origin trials–you can expect to see traffic levels increase over a period of a few days. Pre-stable channels, Canary and Beta will continue as is with a 50/50 split for origin trial eligibility.

We brought the trial to Chrome Stable in August to enable functional testing in a real, production environment—and the results helped us improve API stability, developer documentation, and support. We are increasing the scale of this testing to 5% to continue functional testing through 2022 and prepare for utility testing in 2023.

Through all of this, your feedback is critical. This feedback can come in the form of discussion on the proposals, reporting implementation issues, and—most importantly as we open up this wider scale—sharing the results of your testing with the rest of the ecosystem.

Since the start of the Privacy Sandbox initiative we've heard from hundreds of developers, companies, and others across the W3C, industry events, Chrome-hosted office hours, proposal repos, and more. In the past six months, we've shared quarterly summary reports, currently totalling 145 aggregated feedback topics across 14 areas.

Your feedback directly informs the design and development of the proposals and there are multiple routes open for you to provide it. Keep it coming!

# Control your participation in the origin trial

Learn how you can participate in the Privacy Sandbox Relevance and Measurement origin trial on our dedicated origin trial documentation.

The mechanics of the origin trial remain the same: you obtain origin trial tokens for the contexts where you want to experiment with the APIs. With the expanded testing population, you should ensure that you are actively monitoring and controlling the level of traffic where you choose to enable the trial.

5% of Chrome Stable traffic won’t directly correspond to 5% of your own traffic. The actual proportion of traffic your sites and services receive will depend on the make-up of your visitors.

A good approach here is to:

Origin trial tokens expire six weeks from their issue date (or at the end of the trial if that's sooner).

It’s critical that you renew and deploy your new tokens within that window for uninterrupted use of the origin trial features.

Renewing tokens only takes a few minutes, and you can deploy multiple tokens for the same trial within the same page. You can deploy a renewed token before your existing token expires, so there's no break in service for users.

Renewing a token at the end of October only takes you through to early December. If you have a code freeze over the end of the year, you will either want to ensure that you can still deploy an updated token or plan to pause participation in the origin trial over that period.

Increasing the testing population means finding the balance between getting early features for you to test while maintaining a stable experience for Chrome users. While we are increasing the overall population for the origin trial to 5% of Chrome Stable users, the individual API features within the trial will each progress through early channels for stability testing before we graduate them into the Beta or Stable origin trial.

Some features may only graduate to later channels if they are being used—this means early testing on Canary and Beta, either via the origin trial or with the feature flag, is critical for us to progress those features to Stable. In your testing, you should continue to actively use feature detection per API and expect to see variation in that functionality over time and over different Chrome versions.

As individual features progress, you’ll be notified on the developer mailing lists for the relevant APIs (Attribution Reporting, FLEDGE, Topics, and Shared Storage). We’ll continue to update the developer documentation with a summary of active functionality.

This is an important milestone in our overall progress to launching these APIs for general availability and phasing out third-party cookies. If you were waiting for a more complete set of functionality for your own testing—then now is the time to get involved!

As we conclude functional testing in 2022 to ensure all the APIs work as expected, we expect developers to invest in utility testing. In the coming months, we will publish more detailed utility testing guidance to help prepare developers to get the best results possible for specific advertiser types and their use cases.

As always, we want to hear your feedback and make the path to participation as easy as possible. You can reach out to us via our feedback form, @ChromiumDev on Twitter, our developer support repo on GitHub, or any of the other channels we have open for feedback.