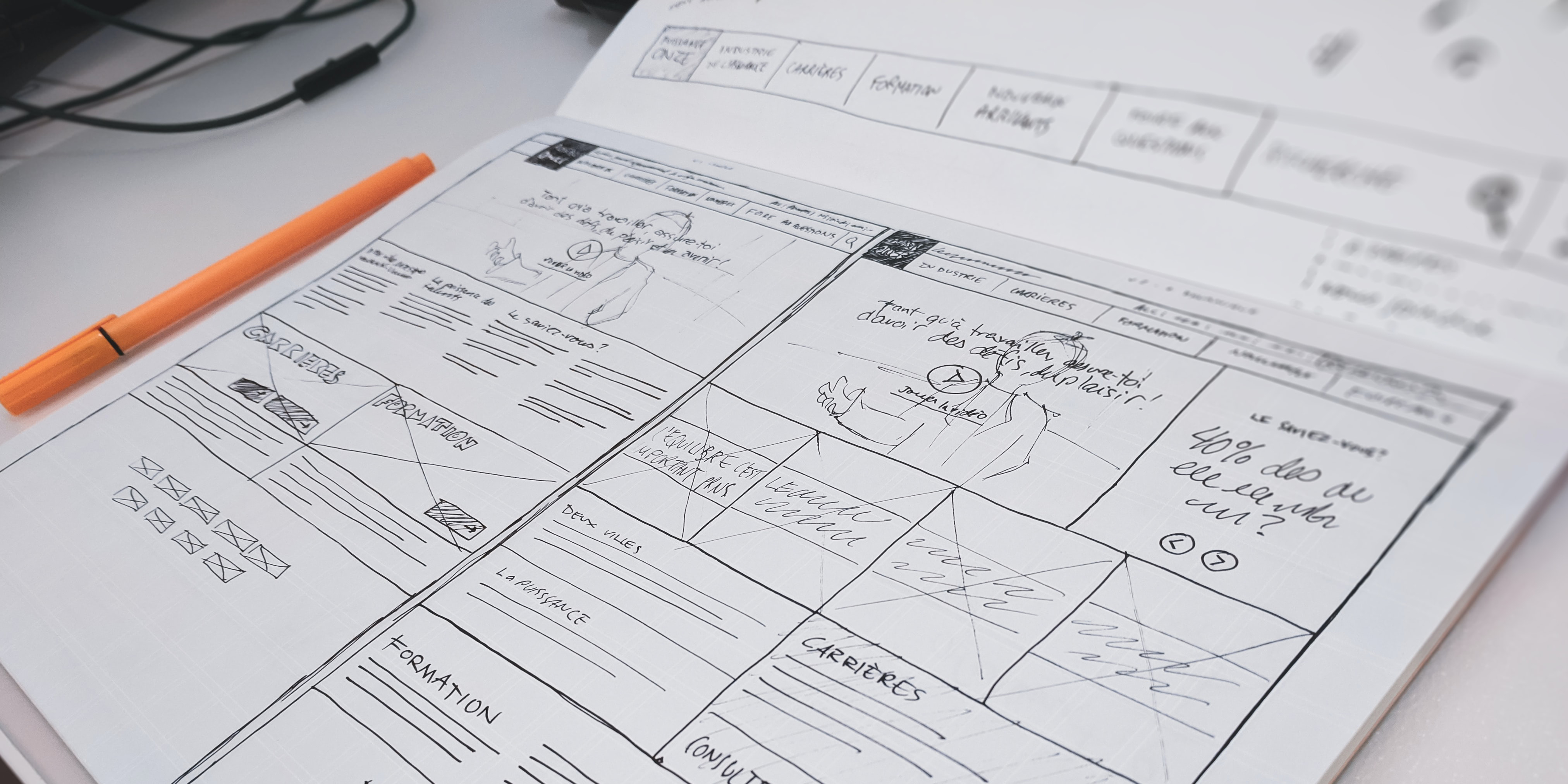 When you navigate around apps on your phone, there's usually some sort of transition, from a simple fade or slide from one screen to another, to more complex transitions that move different elements independently:

Although, on the web, we don't tend to get those kinds of effects. Creating a transition from one page to another after clicking a link is, well, impossible. But, it isn't exactly easy within a single-page app either.

Even in a simple case, where content fades from one screen to another, it means rendering your page with both states at once, performing a cross-fade, then removing the old state.

This is harder than it sounds. You need to make sure that the outgoing page can't receive additional interactions, and that the outgoing state doesn't jank the transition by updating its own state. You also need to ensure the presence of both states doesn't create a confusing experience for those using accessibility technology.

Platforms like Android and iOS have tools to make this stuff easier, so why can't we? That's where the shared element transitions API comes in! It's a proposal we're working on that provides a high-level way to transition between page states.

Here it is in action in a remix of the Preact website:

Here's the live version of the demo.

# How to use shared element transitions

Enable #document-transition in about:flags to experiment locally without an origin trial token.

Origin trials allow you to try new features and give feedback on their usability, practicality, and effectiveness to the web standards community. For more information, see the Origin Trials Guide for Web Developers. To sign up for this or another origin trial, visit the registration page.

# Register for the origin trial

The presence of documentTransition on document indicates support for this API.

To perform transitions, you:

rootTransition controls the style of the transition.

Here's a live demo of the styles that are currently available.

Animations suddenly stop on the outgoing DOM. The outgoing DOM is captured as a single frame, meaning that things like gifs and CSS animations will freeze. This is by design, and unlikely to change. This only impacts the outgoing DOM; the new DOM will animate as usual.

The transition applies to the whole document. You can't limit the transition to some inner-UI. This feature may be added in future.

The naming is currently directional, for example, cover-left. This will be changed to match CSS logical properties, so start and end will be used rather than left and right, and inline and block will be used to refer to the axis, allowing the API to react to the writing mode of the page.

Control over the transition is limited. You can't control the length or other properties of the transition. This will change in future versions of the API, although this will always be limited to things that can be done with a screenshot of state, such as transforms, opacity, and crops.

Shared element transitions build on top of simple transitions by letting you specify elements to transition independently. This is how the header in the following example stays static during these transitions:

But they don't need to stay static. They can also move independently of the root transition.

Here's how it's done:

sharedElements is the difference here, both in the prepare step and the start step.

The elements don't need to be the same node. In this case, element2 will transition to element4, because they're each second in the provided array.

When an element becomes 'shared', it shouldn't render on the background too, but right now it does. This creates "ghosting" effects on elements that should appear static. This has been fixed, but hasn't made it to stable yet.

Shared transition elements cannot have background effects. Things like mix-blend-mode and backdrop-filter won't interact correctly with the background during a transition.

Control over the transition is limited. Right now, when one element transitions to another, their "screenshots" quickly cross-fade while they scale and translate into position. Future versions of the API will add additional configuration, but this will always be limited to things that can be done with a screenshot of state, such as transforms, opacity, and crops.

Transitions between pages is currently impossible, but this API intends to fix that.

It's currently unclear how the API would look, but you can follow along with the discussion on GitHub.

The cross-origin story is more complicated. Even though a page transition has a limited timeframe, it would still be giving one site brief visual control over another, which is risky. Cross-origin page transitions will either come with restrictions, or require some sort of agreement between the two origins, perhaps using headers.

For more details on the problem, and to follow along with discussions, see the GitHub issue.

We're looking for feedback on the direction of this API.

# Tell us what you think about the feature

Does it do what you need? Is it missing something important? Please let us know your thoughts in the GitHub repo for the feature.

Did you find a bug with Chromium's implementation? File a bug at new.crbug.com. Be sure to include as much detail as you can, simple instructions for reproducing, and mention "shared element transitions" in your bug report. Glitch works great for sharing quick and easy test cases.

Hero image by Sigmund on Unsplash.