Deprecation of the technologies described here has been announced for platforms other than ChromeOS.

Google has implemented the open-source Native Client project in the Chrome browser on Windows, Mac, Linux, and ChromeOS. The Native Client Software Development Kit (SDK), itself an open-source project, lets you create web applications that use NaCl and run in Chrome across multiple platforms. 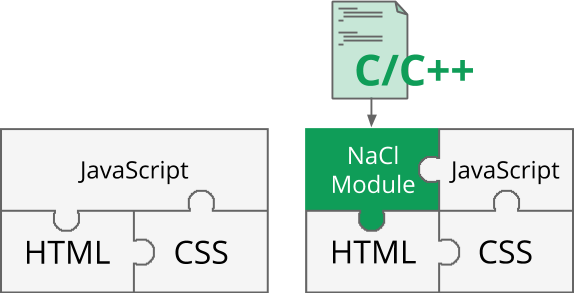 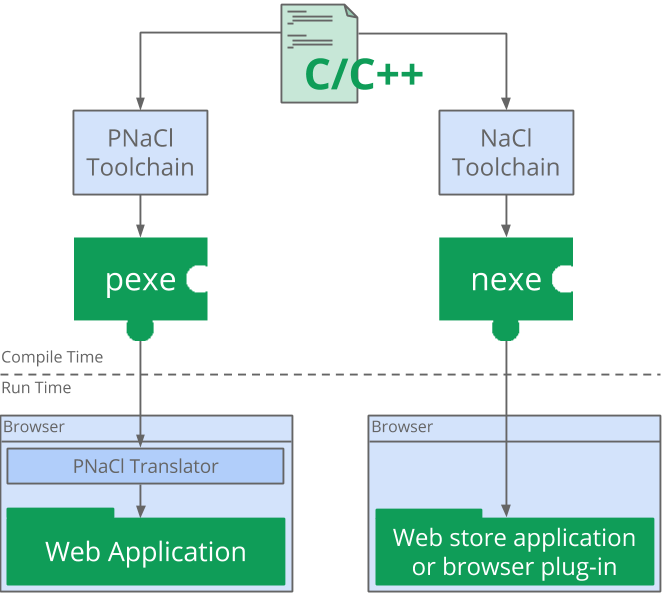