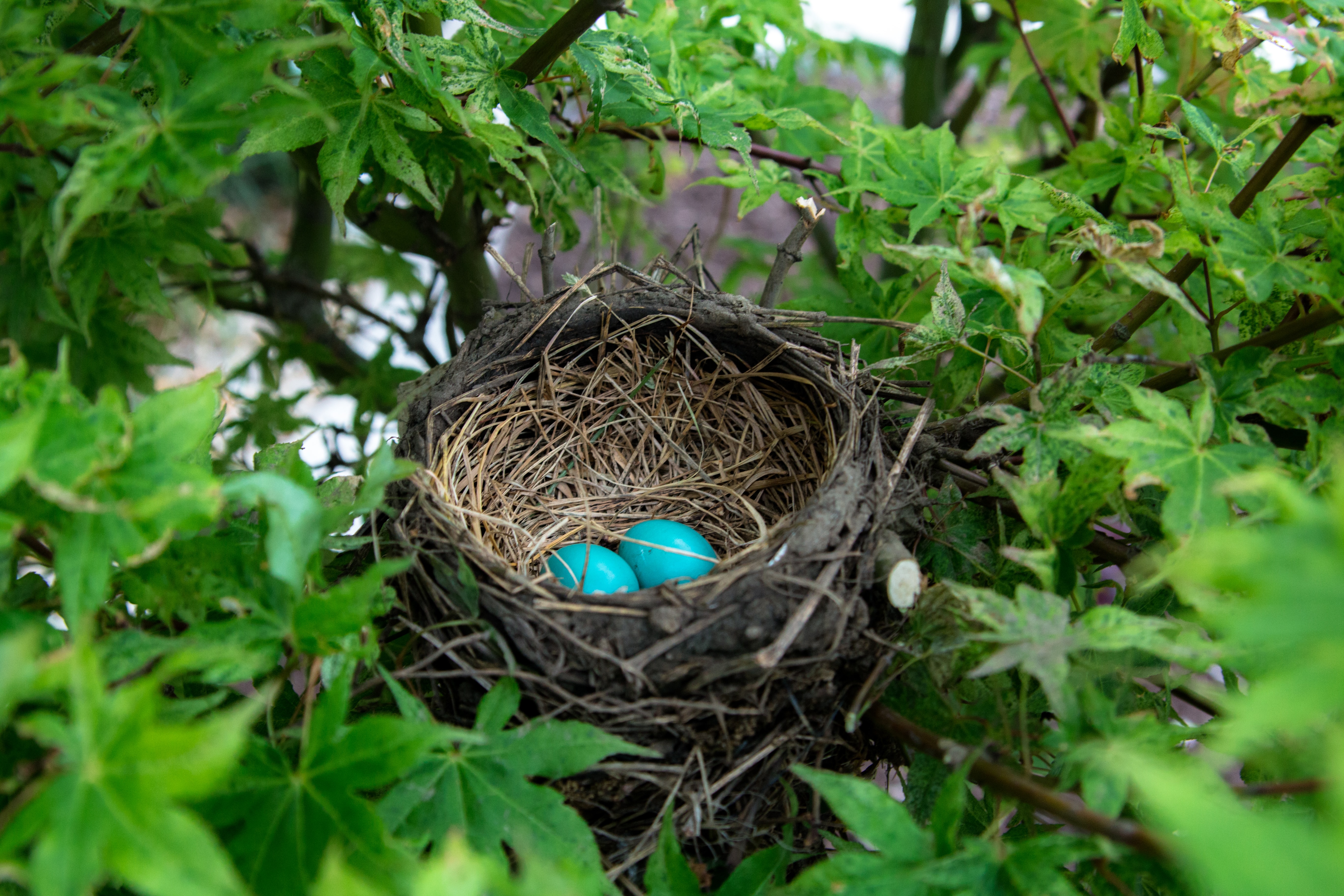 After we ran the previous survey to help choose the syntax for CSS Nesting, the CSS Working Group continued debate over the best way to define nesting in CSS. During the discussions new syntax ideas were suggested. To help the Working Group choose between any of these syntaxes, there is a new survey.

Based on the results of the previous survey, options one and two are no longer being considered. Two new options (four and five) have been added.

Introduces a top-level @nest rule that contains a & { … } block with declarations and multiple nested style rules.

An extra code block containing the nested rules is inserted after main rule which contains the declarations.

Every nested rule to be unambiguous on its own, by requiring it to start with a non-symbol. You can write & div or :is(div) if you need to start a selector with a type selector.

While the snippets above are only used to demonstrate the basics of each proposal, there are many more examples included along with the new survey.