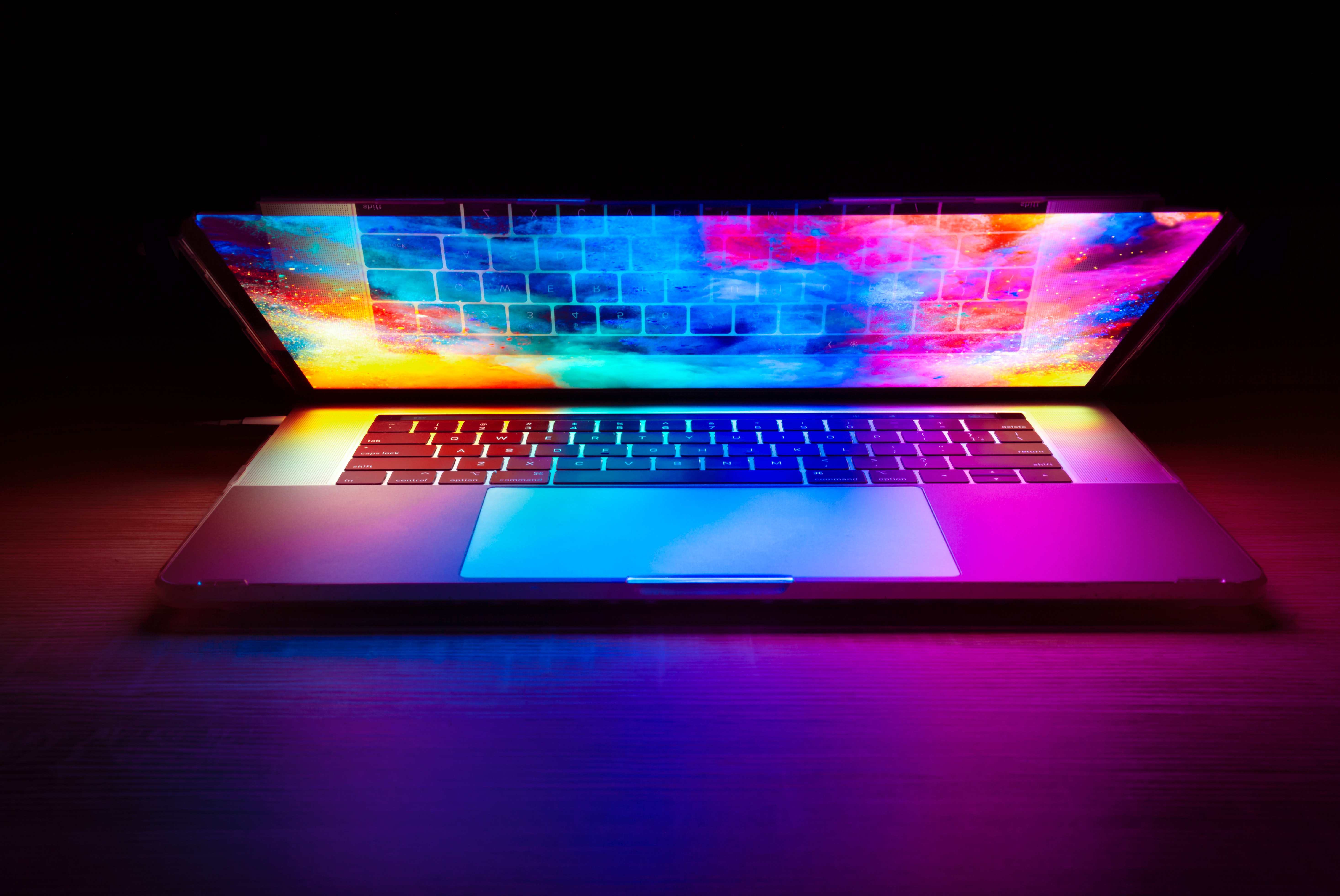 Software Engineer on the Chrome team.

Exciting news—one of the most highly requested developer features has begun to land in web browsers! As of Chromium 105 and Safari 16, you can now create size-based container queries and use container query unit values in these browsers. To make it even easier to use size-based container queries and cq units, the Aurora team at Chrome has been hard at work updating the Container Query Polyfill to support more browsers and use cases so you can feel confident using this powerful feature today.

Container queries are a part of the css-contain-3 specification. This specification covers new unit values and both size and style container types, though browsers are initially launching with only the support of size-containment. Because of this, we’ll focus on size containment in this article.

# What are container queries?

Container queries are a CSS feature which enables you to write styling logic that targets features of a parent element to style its children. You can create truly component-based responsive design by querying for a parent’s size. This is much more granular and useful information than something like media queries that only provide size information about the viewport.

With container queries, you can write reusable components that can appear differently based on where they live in the page. This makes them much more resilient and responsive across pages and templates.

Say you have some HTML:

Now, you can use the @container rule to set styles based on the closest parent. For a design like the image above, where a card might go from one column to two columns, write something like:

To be more neat and explicit, give the parent element container a name:

Then rewrite the previous code as:

To make container queries even more useful, you can use container-based unit values as well. The following table shows the possible container unit values and how they correspond to a container’s size:

One example for how you would use container-based units is responsive typography. The viewport-based units (such as vh, vb, vw, and vi) can be used to size any element on the screen.

This code will make the font-size 15% of the inline size of the container, meaning it will get bigger as the inline size (width) increases, or smaller as it decreases. To take this even further, use the clamp() function to give your typography a minimum and maximum size limit, and size it responsively based on the container size:

Now the header will never get larger than 3rem or smaller than .5rem but it will take 15% of the container’s inline size anywhere in between.

This demo takes that a step further and updates the wider cards to have a smaller size range, as they present in a 2-column view.

Because container queries are such a powerful feature, we want you to be able to feel comfortable incorporating it into your projects, and know that browser support is a big part of that. Because of this, we’ve been working on making improvements to the Container Query Polyfill. This polyfill has general support in:

It is under 9kb in size when compressed, and uses ResizeObserver with MutationObserver to support the full @container query syntax that is currently available in stable browsers:

To use the polyfill, add this script tag to the head of your document: :

You may also wish to use a service to conditionally deliver the polyfill based on User-Agent, or self-host it on your own origin.

All browsers have support for container queries released or on their roadmap, so it's recommended that you avoid bundling the polyfill with your other code.

For the best user experience, it's recommended that you initially only use the polyfill for content below-the-fold and use @supports queries to temporarily replace it with a loading indicator until the polyfill is ready to display it:

On sufficiently fast networks and devices, or devices that natively support container queries, this loading indicator will never be displayed.

Keep in mind that this technique effectively trades off LCP for less jank during initial load, so you may see regressions in the former as a result, particularly on low end devices.

If you are using the container query polyfill, there are a few missing features to watch out for: