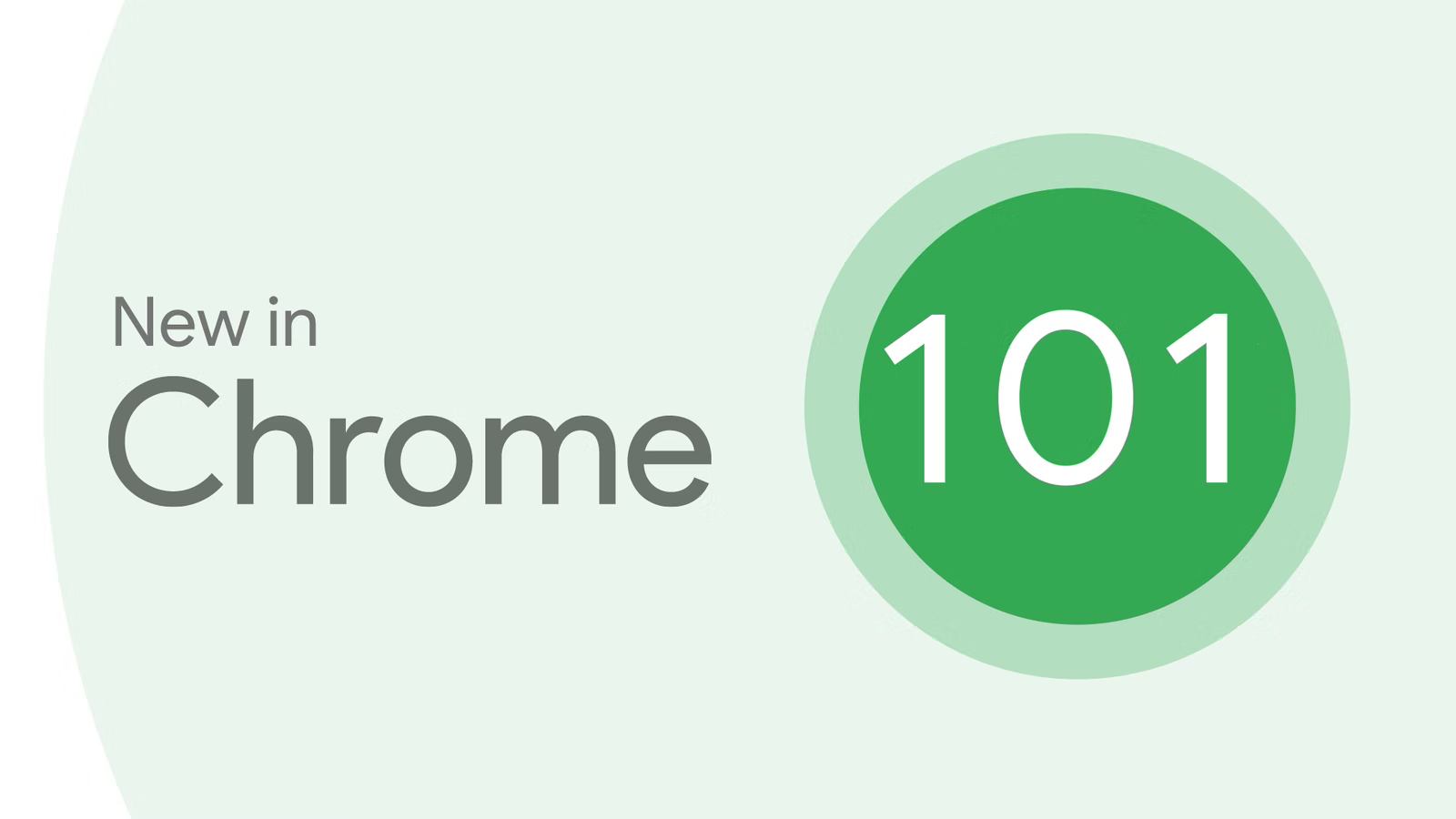 Let's take a look at what's available in Chrome 101.

Described in an article by Stefan Judis as a "color notation for humans", hwb() specifies color according to hue, whiteness, and blackness. As with other color notations, an optional alpha component specifies opacity.

This method of specifying color is now well-supported, with Firefox supporting it from version 96, and Safari from version 15.

Priority Hints give you a way to hint to the browser which order resources should be downloaded in, by using the fetchpriority attribute. This accepts values of "high", "low", and "auto".

In the example below, a low priority image is indicated with fetchpriority="low".

Read more about the various use cases in Optimize resource loading with Priority Hints.

# Also in this release

There is a new method of forget() for USBDevice objects. This enables the forgetting of a device that previously had permission granted. For example, if this is an application used on a shared computer with many devices.

Also for Web USB, a fix to support [SameObject] for related attributes within USBDevice. The specification change can be found in a PR to the draft spec.

Dedicated workers loaded from a secure (HTTPS) origin, yet instantiated by insecure (non-HTTPS) contexts, are no longer considered secure. This means that inside such worker contexts:

The popup argument for window.open() now evaluates to true, following a recent change to the spec for parsing this argument. Previously, when popup was set equal to true, window.open() was interpreted to mean false. This change makes boolean features easier to use and understand.

This covers only some key highlights. Check the links below for additional changes to Chrome 101.