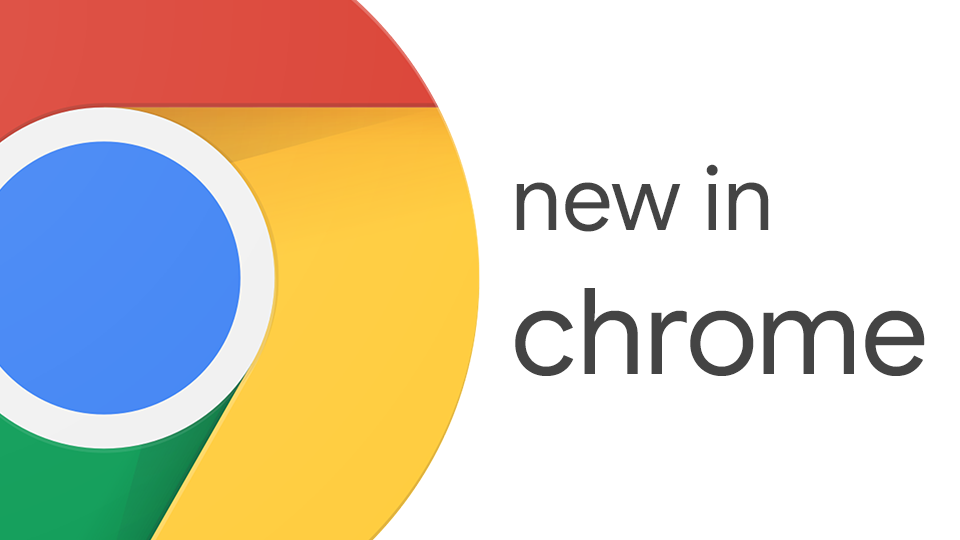 Chrome 67 on desktop has a new feature called Site Isolation enabled by default. This article explains what Site Isolation is all about, why it’s necessary, and why web developers should be aware of it.

# What is Site Isolation?

The internet is for watching cat videos and managing cryptocurrency wallets, amongst other things — but you wouldn’t want fluffycats.example to have access to your precious cryptocoins! Luckily, websites typically cannot access each other’s data inside the browser thanks to the Same-Origin Policy. Still, malicious websites may try to bypass this policy to attack other websites, and occasionally, security bugs are found in the browser code that enforces the Same-Origin Policy. The Chrome team aims to fix such bugs as quickly as possible.

Site Isolation is a security feature in Chrome that offers an additional line of defense to make such attacks less likely to succeed. It ensures that pages from different websites are always put into different processes, each running in a sandbox that limits what the process is allowed to do. It also blocks the process from receiving certain types of sensitive data from other sites. As a result, with Site Isolation it’s much more difficult for a malicious website to use speculative side-channel attacks like Spectre to steal data from other sites. As the Chrome team finishes additional enforcements, Site Isolation will also help even when an attacker’s page can break some of the rules in its own process.

Site Isolation effectively makes it harder for untrusted websites to access or steal information from your accounts on other websites. It offers additional protection against various types of security bugs, such as the recent Meltdown and Spectre side-channel attacks.

For more details on Site Isolation, see our article on the Google Security blog.

Even when all cross-site pages are put into separate processes, pages can still legitimately request some cross-site subresources, such as images and JavaScript. A malicious web page could use an <img> element to load a JSON file with sensitive data, like your bank balance:

Without Site Isolation, the contents of the JSON file would make it to the memory of the renderer process, at which point the renderer notices that it’s not a valid image format and doesn’t render an image. But, the attacker could then exploit a vulnerability like Spectre to potentially read that chunk of memory.

Instead of using <img>, the attacker could also use <script> to commit the sensitive data to memory:

Cross-Origin Read Blocking, or CORB, is a new security feature that prevents the contents of balance.json from ever entering the memory of the renderer process memory based on its MIME type.

Let’s break down how CORB works. A website can request two types of resources from a server:

If the cross-origin data resource doesn’t have the X-Content-Type-Options: nosniff header set, CORB attempts to sniff the response body to determine whether it’s HTML, XML, or JSON. This is necessary because some web servers are misconfigured and serve images as text/html, for example.

Data resources that are blocked by the CORB policy are presented to the process as empty, although the request does still happen in the background. As a result, a malicious web page has a hard time pulling cross-site data into its process to steal.

For optimal security and to benefit from CORB, we recommend the following:

For more details, refer to the CORB for web developers article or our in-depth CORB explainer.

# Why should web developers care about Site Isolation?

For the most part, Site Isolation is a behind-the-scenes browser feature that is not directly exposed to web developers. There is no new web-exposed API to learn, for example. In general, web pages shouldn’t be able to tell the difference when running with or without Site Isolation.

However, there are some exceptions to this rule. Enabling Site Isolation comes with a few subtle side-effects that might affect your website. We maintain a list of known Site Isolation issues, and we elaborate on the most important ones below.

# Full-page layout is no longer synchronous

With Site Isolation, full-page layout is no longer guaranteed to be synchronous, since the frames of a page may now be spread across multiple processes. This might affect pages if they assume that a layout change immediately propagates to all frames on the page.

As an example, let’s consider a website named fluffykittens.example that communicates with a social widget hosted on social-widget.example:

At first, the social widget’s <iframe>’s width is 123 pixels. But then, the FluffyKittens page changes the width to 456 pixels (triggering layout) and sends a message to the social widget, which has the following code:

Whenever the social widget receives a message through the postMessage API, it logs the width of its root <html> element.

If a page changes the size of a cross-origin <iframe> and then sends a postMessage to it, with Site Isolation the receiving frame may not yet know its new size when receiving the message. More generally, this might break pages if they assume that a layout change immediately propagates to all frames on the page.

In this particular example, a more robust solution would set the width in the parent frame, and detect that change in the <iframe> by listening for a resize event.

In general, avoid making implicit assumptions about browser layout behavior. Full-page layout involving cross-origin <iframe>s was never explicitly specified to be synchronous, so it’s best to not write code that relies on this.

In this situation, the unload handlers in all frames are very reliable.

With Site Isolation, all cross-site navigations become cross-process, so that documents from different sites don’t share a process with each other. As a result, the above situation applies in more cases, and unload handlers in <iframe>s often have the background and timeout behaviors described above.

These are fundamental consequences of enabling Site Isolation. The Chrome team is working on improving the reliability of unload handlers for common use cases, where feasible. We’re also aware of bugs where subframe unload handlers aren’t yet able to utilize certain features and are working to resolve them.

An important case for unload handlers is to send end-of-session pings. This is commonly done as follows:

We recommend to use the pagehide event over beforeunload or unload, for reasons unrelated to Site Isolation.

A better approach that is more robust in light of this change is to use navigator.sendBeacon instead:

If you need more control over the request, you can use the Fetch API’s keepalive option:

Site Isolation makes it harder for untrusted websites to access or steal information from your accounts on other websites by isolating each site into its own process. As part of that, CORB tries to keep sensitive data resources out of the renderer process. Our recommendations above ensure you get the most out of these new security features.

Thanks to Alex Moshchuk, Charlie Reis, Jason Miller, Nasko Oskov, Philip Walton, Shubhie Panicker, and Thomas Steiner for reading a draft version of this article and giving their feedback.