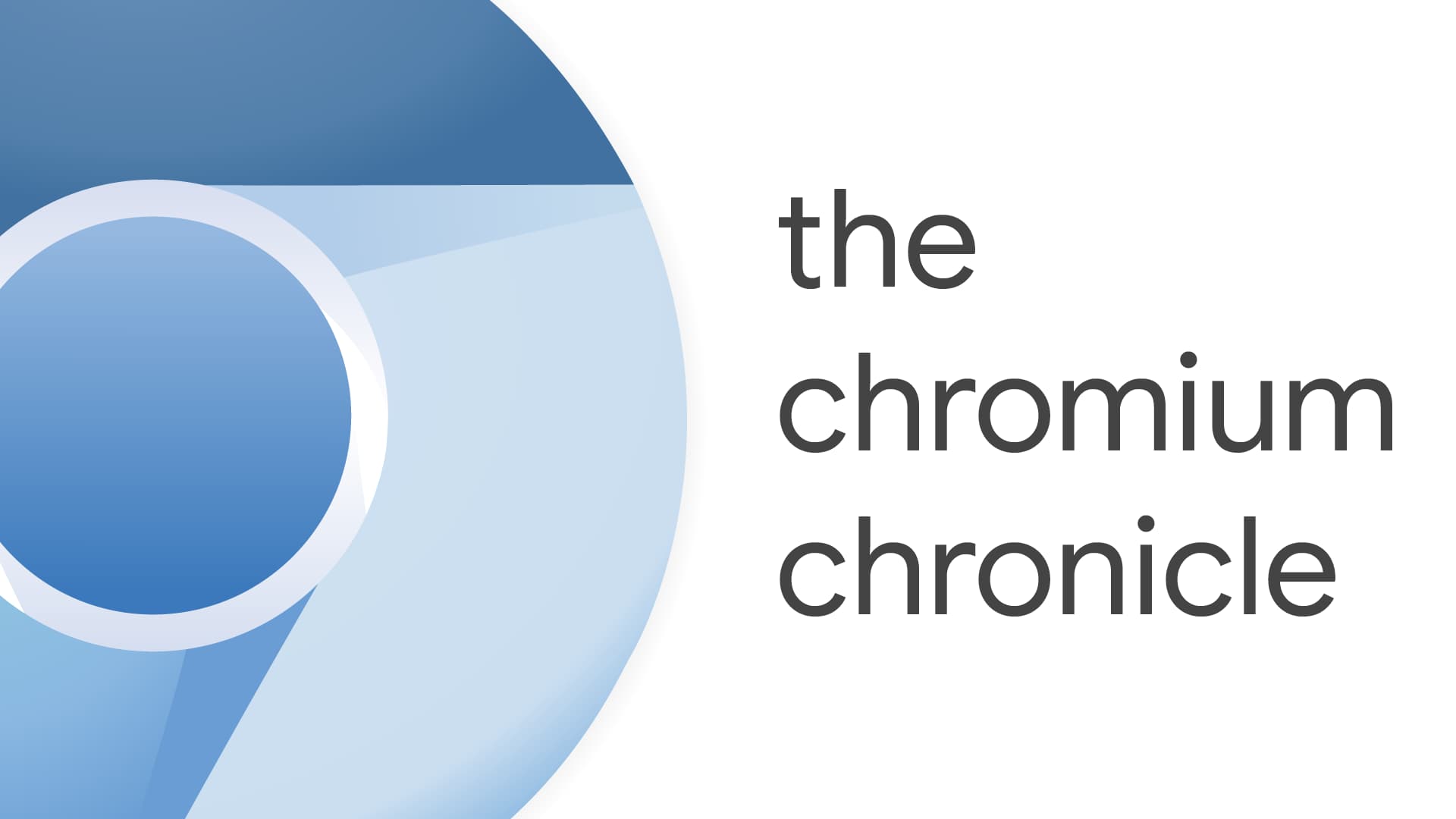 You may find you are asked to fix high-priority security bugs discovered by ClusterFuzz. What is it? Should you take those bugs seriously? How can you help?

ClusterFuzz feeds input to Chrome and watches for crashes. Some of those Chrome builds have extra checks turned on, for example AddressSanitizer, which looks for memory safety errors.

ClusterFuzz assigns components based on the crash location, and assigns severity based on the type of crash and whether it happened in a sandboxed process. For example, a heap use-after-free will be high severity, unless it's in the browser process, in which case it's critical (no sandbox to limit impact!):

ClusterFuzz generates input from fuzzers or from bugs submitted externally. Some fuzzers are powered by libFuzzer, which evolves input to increase code coverage. Some understand the grammar of the input language converted into protobufs. Once ClusterFuzz finds a crash, it will try to minimize the input test case and even bisect to find the offending commit. It finds a lot... 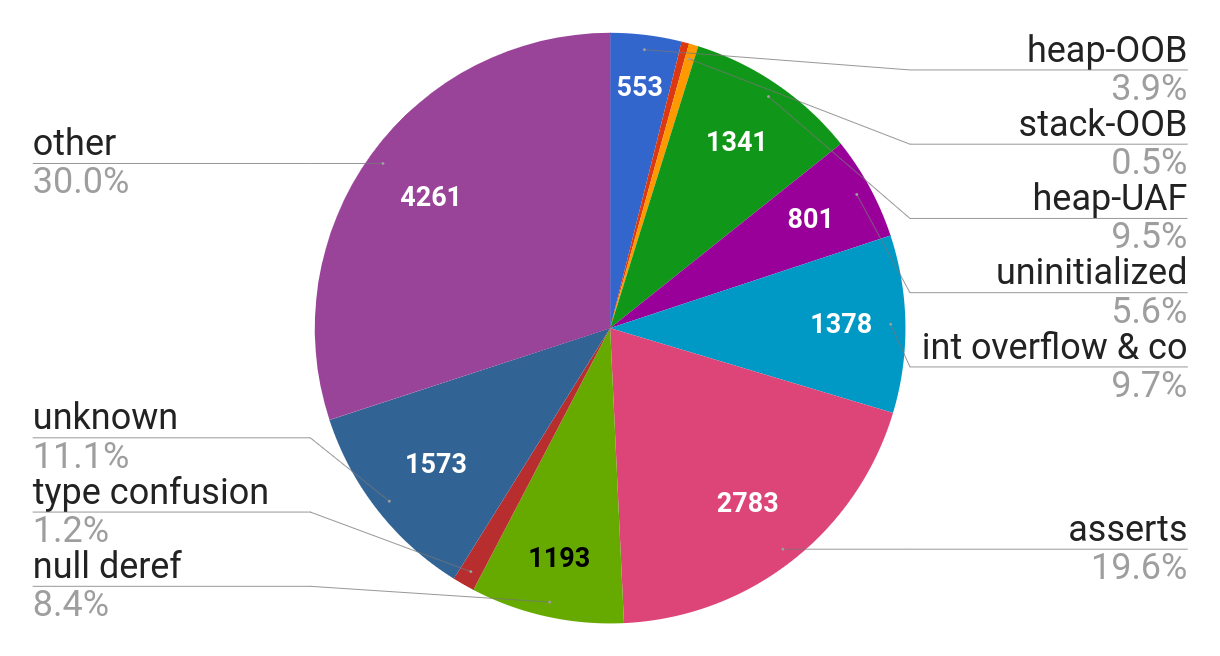