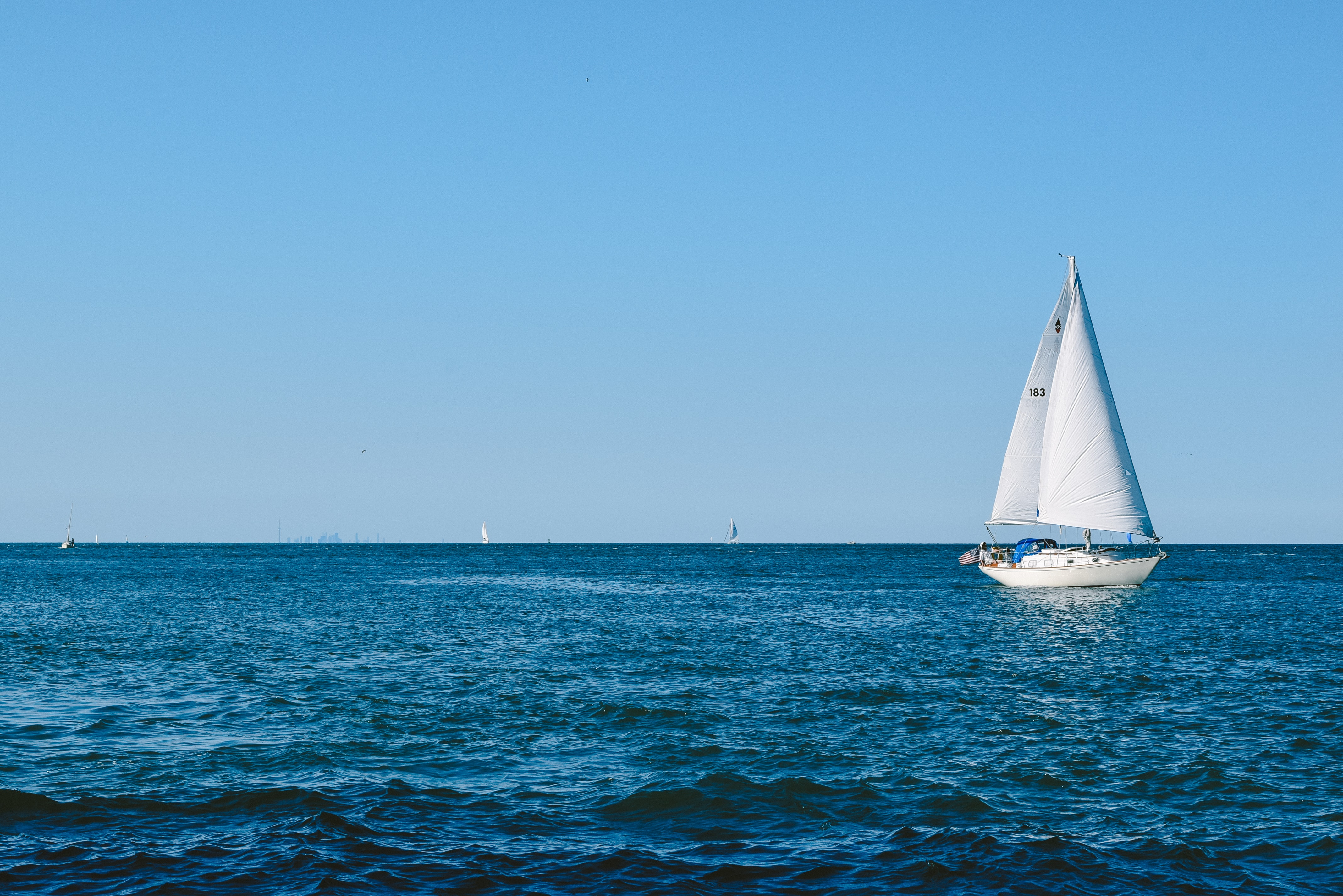 Changes to NavigateEvent in Chrome 105

Chrome 105 introduces two new methods on the NavigateEvent of the Navigation API (introduced in 102) to improve on methods that have proved problematic in practice. intercept(), which let's developers control the state following the navigation, replaces transitionWhile(), which proved difficult to use. The scroll() method, which scrolls to an anchor specified in the URL, replaces restoreScroll() which does not work for all types of navigation.

In this article, I'll explain the problems with both and how the new methods fix those problems.

The NavigateEvent.trasitionWhile() method, introduced with the Navigation API in Chrome 102, intercepts navigation for client-side transitions in single page apps. Its first argument is a promise that signals to the browser and to other parts of the web application that it's finished.

This worked poorly in practice. Consider this common coding pattern:

This is functionally equivalent to the code below. It causes some portion of the navigation to run before the API is aware that the developer intends to intercept the navigation.

One example where this can mess up an app is in scroll restoration logic where it captures scroll positions after the DOM change, rather than before.

To replace transitionWhile(), the current spec introduces NavigateEvent.intercept(). The new method takes a handler in addition to the focusReset and scrollRestoration properties supported by transitionWhile(). The new handler always runs after the navigation commits, and things like scroll positions have been captured, avoiding the problems with transitionWhile().

The transitionWhile() method is still available, but it has been deprecated and will be removed in Chrome 108.

The NavigateEvent.intercept() has the same restrictions as transitionWhile(), as in it cannot be called on all navigation events. Cross-origin navigations cannot be intercepted, and neither can cross-document traversals. Doing so will throw a DOMException of the "SecurityError" type.

To use intercept(), simply pass your custom handler when calling it.

A navigation such as one from the top of the page to an anchor (call it moving from /a to /a#id) is handled completely by the browser even in a single page app. But navigating to an anchor on another 'page' (/a to /b#id), which is simple for multi page apps, is more complicated for single page apps. The app has to intercept the navigation to /b#id using NavigateEvent.transitionWhile(), then call NavigateEvent.restoreScroll() to bring the anchor into view. As stated above, this is currently hard to do.

In single page apps, you can now control whether the browser handles scrolling to an anchor or whether your code does.

The restoreScroll() method is still available, but it has been deprecated and will be removed in Chrome 108.

We hope to soon update our article on the Navigation API. In the meantime, the spec for this API contains much information specifically for web developers.

Photo by Tim Gouw on Unsplash