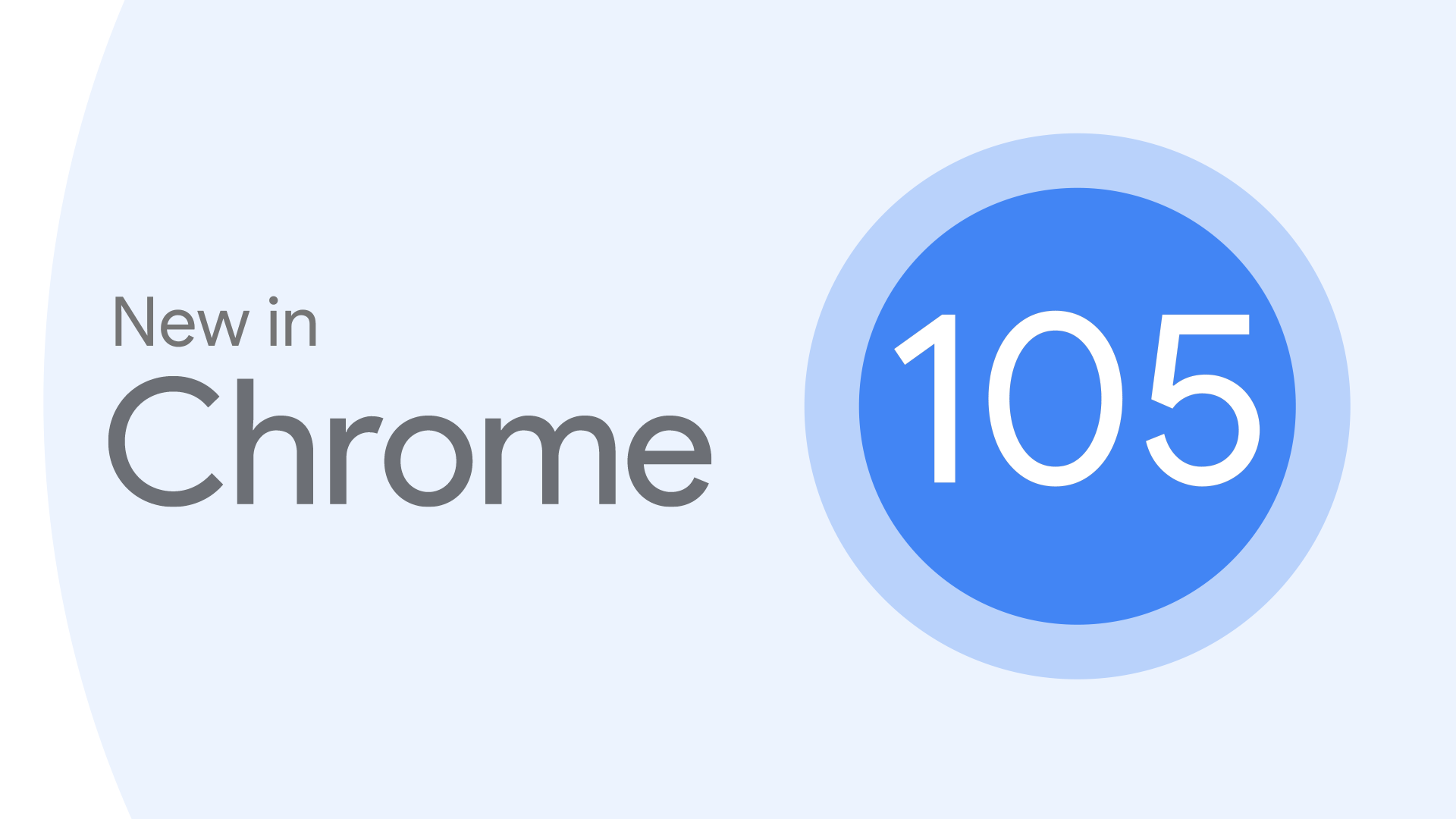 # Container queries and the :has() CSS property

Container queries, one of the most highly requested features are landing in Chrome 105. They enable developers to query a parent selector for its size and styling information, making it possible for a child element to own its responsive styling logic, no matter where it lives on a page.

They’re similar to a @media query, except they evaluate against the size of a container instead of the size of the viewport. 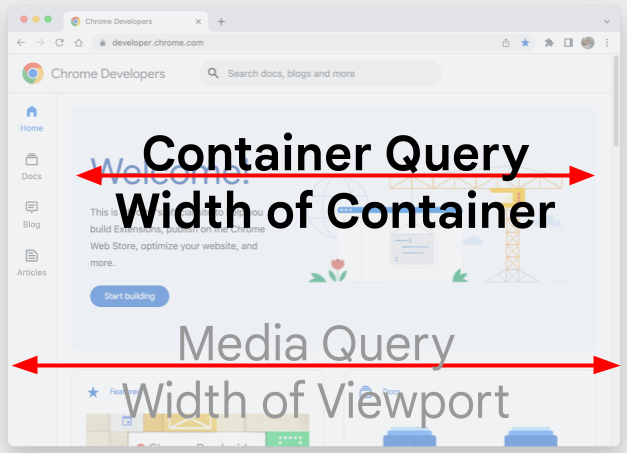 To use container queries, you need to set containment on a parent element. For example, you might have a card with an image and some text.

Now, we can use that container to apply styles to any of its children using @container.

In this case, when the container is less than 400px, it switches to a single column layout.

We can take this a step further with the CSS :has() pseudo-class. It allows you to check if a parent element contains children with specific parameters.

For example, p:has(span) indicates a paragraph selector with a span inside of it. You can use this to style the parent paragraph itself, or anything within it. Or, you can use figure:has(figcaption) to style a figure element that contains a caption.

Check out Una’s article @container and :has(): two powerful new responsive APIs for a more detailed explanation and some fun demos.

Most web apps frequently deal with untrusted strings, but safely rendering that content can be tricky. Without sufficient care, it's easy to accidentally create opportunities for cross-site scripting vulnerabilities.

There are libraries like DomPurify that help, but add a small maintenance burden. The HTML Sanitizer API helps to reduce the number of cross-site scripting vulnerabilities by building sanitization into the platform.

To use it, create a new instance of Sanitizer. Then, call setHTML() on the element you want to insert the sanitized content into.

The Sanitizer API is designed to be safe by default and customizable, allowing you to specify different config options, for example dropping certain elements, or allowing others.

Check out Safe DOM manipulation with the Sanitizer API for more details.

Some time ago, we announced our plans to deprecate Web SQL. Starting in Chrome 105, Web SQL will be deprecated in non-secure contexts.

If you’re using Web SQL in non-secure contexts, you should migrate to IndexDB, or another local storage container as soon as possible.

This covers only some of the key highlights. Check the links below for additional changes in Chrome 105.

I'm Pete LePage, and as soon as Chrome 106 is released, we'll be right here to tell you what's new in Chrome!