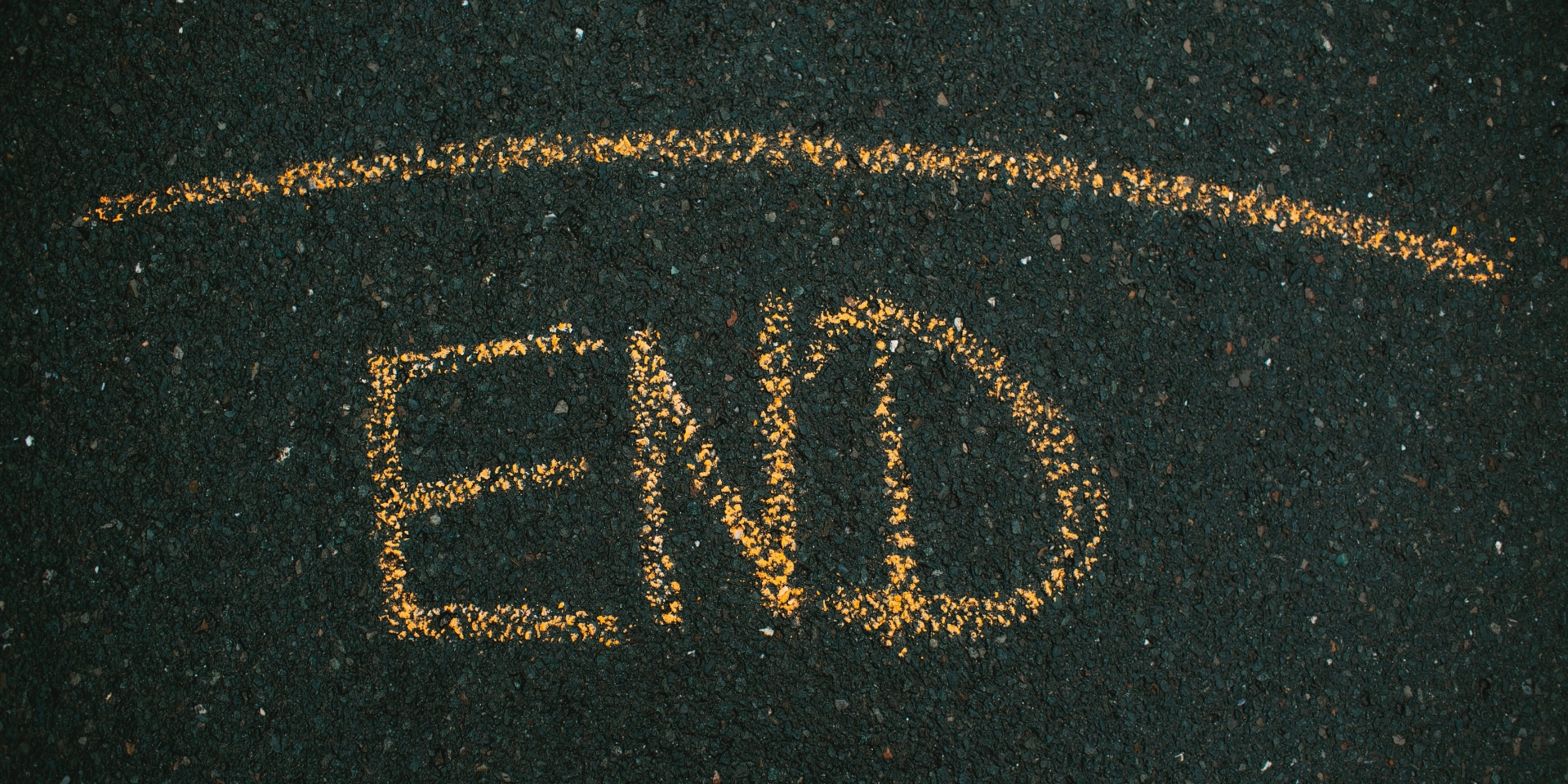 Delete your timeout functions and shake off their bugs, here's the event you really need: scrollend.

Before the scrollend event, there was no reliable way to detect that a scroll was complete. This meant that events would fire late or while a user's finger was still down on the screen. This unreliability in knowing when scroll has actually ended, led to bugs and a poor experience for the user.

The best this setTimeout() strategy can do is know if scroll has stopped for 100ms. This makes it more like a scroll has paused event, not a scroll has ended event.

After the scrollend event, the browser does all this difficult evaluation for you.

The scrollend event fires when:

The scrollend event does not fire when:

A reason this event took so long to come to the web platform was due to the many small details that needed specification details. One of the most complex areas was articulating the scrollend details for the Visual Viewport versus the document. Consider a webpage that you zoom in on. You can scroll around when in this zoomed state, and it's not necessarily scrolling the document. Rest assured that even this visual viewport user driven scroll interaction will emit the scrollend event once it completes.

Like other scroll events, you can register listeners in a couple ways.

or, use the event property:

If you're looking to use this new event now, here's our best advice. You can continue using your current scroll end strategy (if you have one) and at the beginning of it check support with:

That will report true or false depending if the browser offers the event. With this check, you can branch the code:

That's a healthy start to progressively enhancing your scrollend event when it is available. You could also try a polyfill (NPM) I made that does the best the browser can:

The polyfill will progressively enhance to use the browser built-in scrollend event if available. If it's not available, the script watches pointer events and scroll to do the best estimation of the event ending it can.

It's a good practice to avoid computationally heavy work while scrolling is happening. This practice ensures scrolling is free to use as much memory and processing as it can to keep the experience smooth. Using a scrollend event provides the perfect time to call out and do the hard work, because scrolling is no longer happening.

The scrollend event can be used to trigger various actions. A common use case is synchronizing associated UI elements with the position that the scroll stopped. For example:

Imagine a scenario such as a user swiping away an email. After they finish swiping you can then perform the action based on where they scrolled to.

You could also use this event for synchronizing after programmatic or user scroll, or actions such as logging analytics.

Here's a good example where multiple elements such as arrows, dots, and focus, need to be updated based on the scroll position. Watch how I built this carousel on YouTube. Also, try the live demo.

Thanks to Mehdi Kazemi for their engineering work on this and Robert Flack for API and implementation guidance.