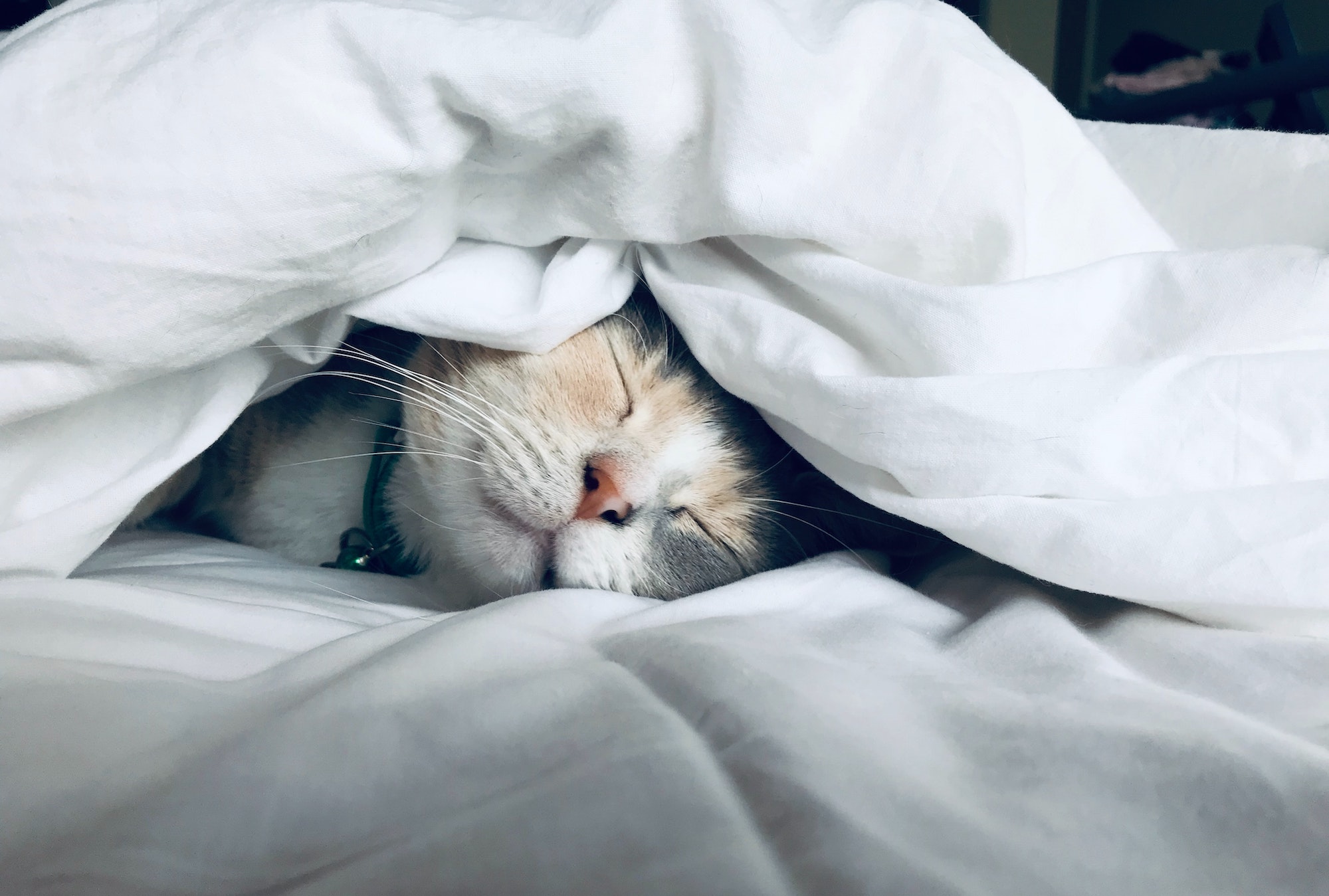 The Screen Wake Lock API provides a way to prevent devices from dimming or locking the screen when an application needs to keep running.

# What is the Screen Wake Lock API?

To avoid draining the battery, most devices quickly go to sleep when left idle. While this is fine most of the time, some applications need to keep the screen awake to complete their work. Examples include cooking apps that show the steps of a recipe or a game like Ball Puzzle, which uses the device motion APIs for input.

The Screen Wake Lock API provides a way to prevent the device from dimming and locking the screen. This capability enables new experiences that, until now, required a platform-specific app.

The Screen Wake Lock API reduces the need for hacky and potentially power-hungry workarounds. It addresses the shortcomings of an older API that was limited to simply keeping the screen on and had a number of security and privacy issues.

# Suggested use cases for the Screen Wake Lock API

RioRun, a web app developed by The Guardian, was a perfect use case (though it's no longer available). The app takes you on a virtual audio tour of Rio, following the route of the 2016 Olympic marathon. Without wake locks, users' screens would turn off frequently while the tour played, making it hard to use.

Of course, there are plenty of other use cases:

After implementing the Screen Wake Lock API, Betty Crocker, a major cooking site in the US, saw a 300% increase in purchase intent indicators for their users. Read more in the 🍰 Betty Crocker case study.

Big thanks to the folks at Intel, specifically Mrunal Kapade and Raphael Kubo da Costa, for implementing this API. Chrome depends on a community of committers working together to move the Chromium project forward. Not every Chromium committer is a Googler, and these contributors deserve special recognition!

A screen wake lock prevents the device's screen from turning off so that the user can see the information that's displayed on screen.

An earlier version of the specification allowed an additional system wake lock that prevents the device's CPU from entering standby mode so that your app can continue running. We have decided to not proceed with this type for the moment.

# Getting a screen wake lock

To request a screen wake lock, you need to call the navigator.wakeLock.request() method that returns a WakeLockSentinel object. You pass this method the desired wake lock type as a parameter, which currently is limited to just 'screen' and therefore is optional. The browser can refuse the request for various reasons (for example, because the battery charge level is too low), so it's a good practice to wrap the call in a try…catch statement. The exception's message will contain more details in case of failure.

If you want to automatically release the screen wake lock after a certain period of time has passed, you can use window.setTimeout() to call release(), as shown in the example below.

The WakeLockSentinel object has a property called released that indicates whether a sentinel has already been released. Its value is initially false, and changes to true once a "release" event is dispatched. This property helps web developers know when a lock has been released so that they do not need to keep track of this manually. It is available as of Chrome 87.

# Minimize your impact on system resources

Should you use a screen wake lock in your app? The approach you take depends on the needs of your app. Regardless, you should use the most lightweight approach possible for your app to minimize its impact on system resources.

Before adding a screen wake lock to your app, consider whether your use cases could be solved with one of the following alternative solutions:

Like most other powerful web APIs, the Screen Wake Lock API is only available when served over HTTPS.

Check out the Screen Wake Lock demo and demo source. Notice how the screen wake lock is automatically released when you switch tabs or apps.

You can use your operating system's task manager to see if an application is preventing your computer from sleeping. The video below shows the macOS Activity Monitor indicating that Chrome has an active screen wake lock that keeps the system awake.

The Web Platform Incubator Community Group (WICG) and the Chrome team want to hear about your thoughts and experiences with the Screen Wake Lock API.

Is there something about the API that doesn't work as expected? Or are there missing methods or properties that you need to implement your idea?

Are you planning to use the Screen Wake Lock API? Your public support helps the Chrome team prioritize features and shows other browser vendors how critical it is to support them.