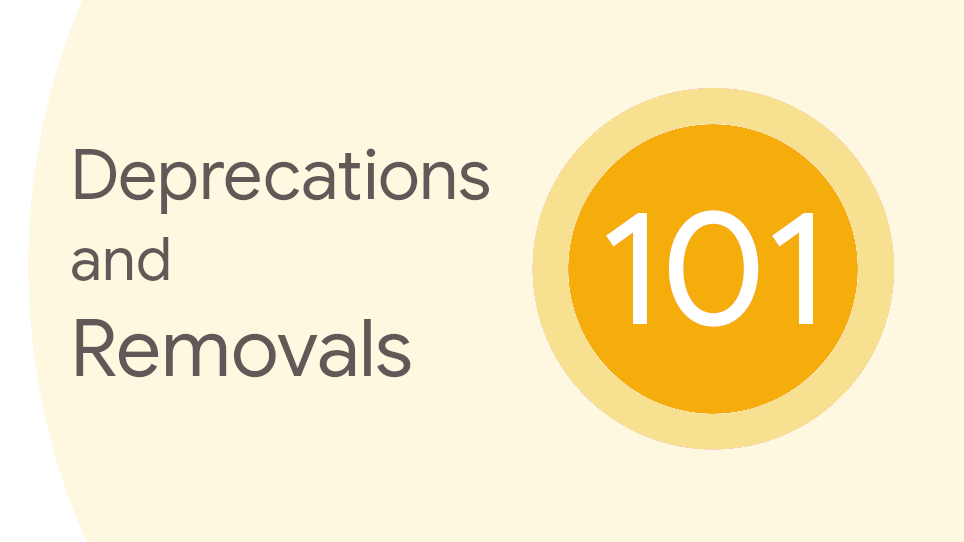 Deprecations and removals in Chrome 101

Chrome is reducing the amount of information the User-Agent string exposes in HTTP requests as well as in navigator.userAgent, navigator.appVersion, and navigator.platform. We're doing this to prevent the user agent string from being used for passive user fingerprinting. To join the origin trial, see its entry on Chrome Origin Trials.

Developers should expect that WebSQL itself will be deprecated and removed when usage is low enough.