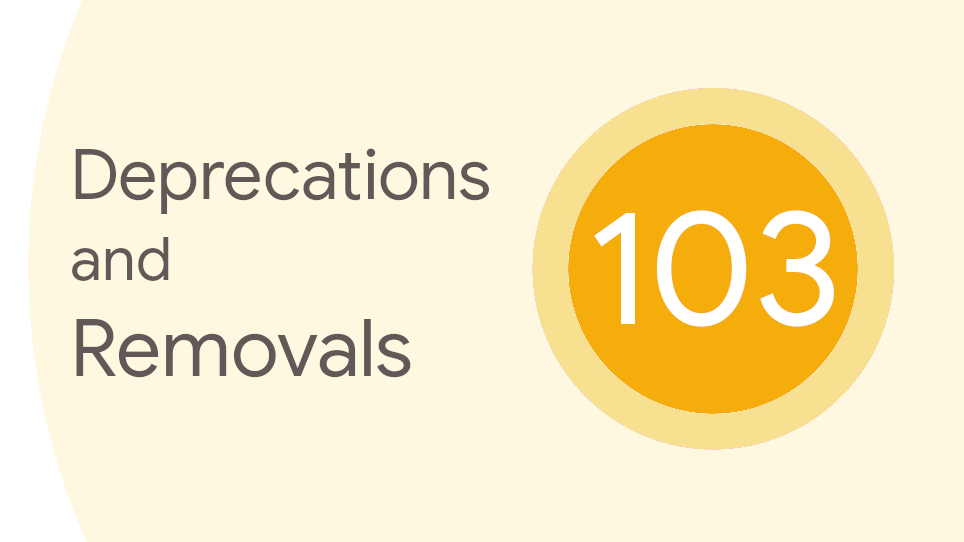 Deprecations and removals in Chrome 103

Sandboxed iframes are not blocked from opening external applications. Currently, developers sandbox untrusted content and block user navigation. Blocking probably should have also included links to external apps or to the Play store. This has now been fixed.

Sites that need navigation can add the following values to the <iframe> element's sandbox property:

The Battery Status API is no longer supported on insecure contexts, specifically HTTP pages and HTTPS iframes embedded in HTTP pages. This is being removed in accordance with our policy of deprecating powerful features on insecure origins, This also follows a spec change.