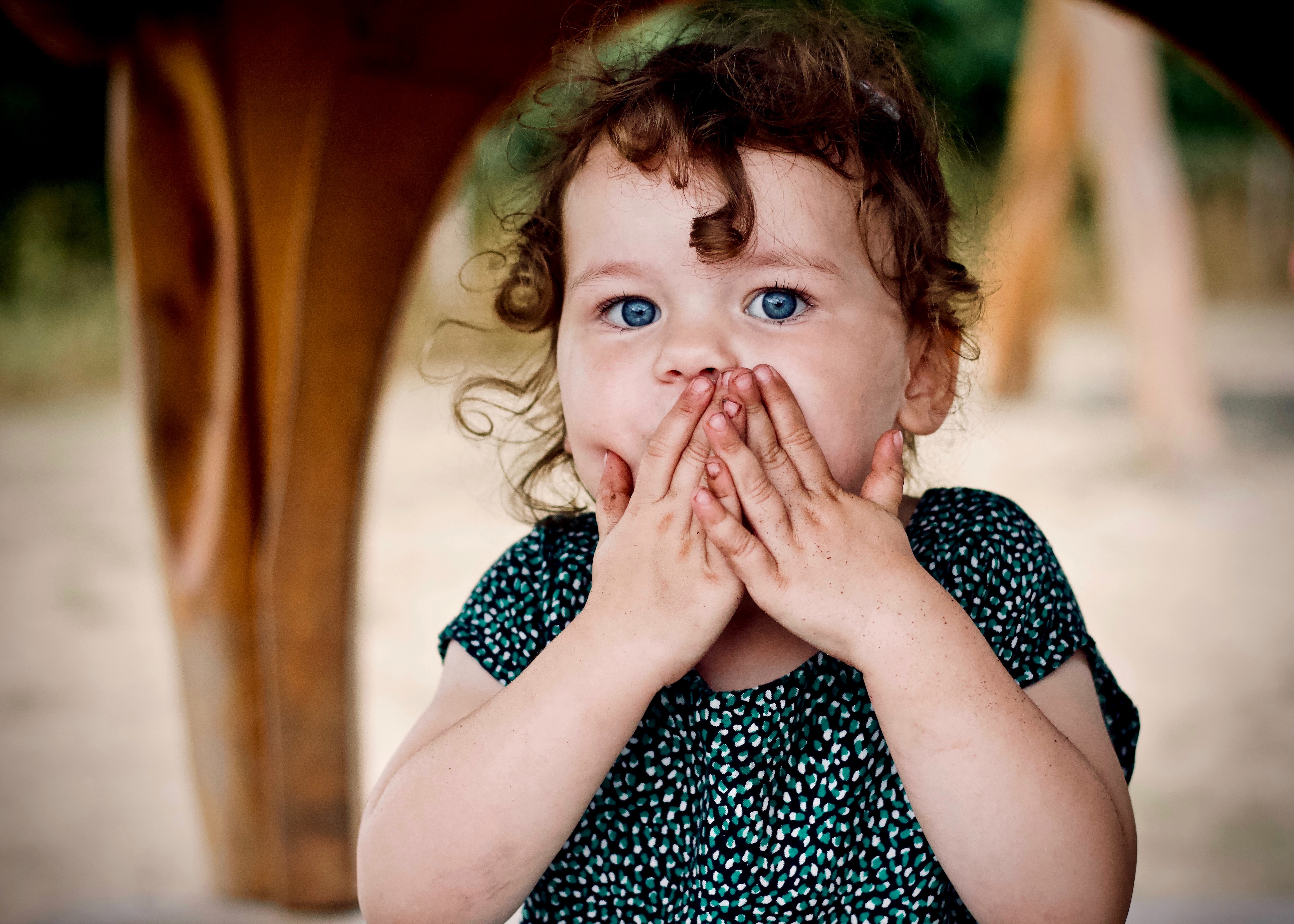 Sharing tabs, windows, and screens is already possible on the web platform thanks to getDisplayMedia(). We’re now shipping the following improvements that guide the user away from accidental oversharing:

# Reordering the selection offered to the user

When getDisplayMedia() is called, users are presented with a media picker which allows them to share whichever display surface they would like. Experience shows that the ordering of the offering affects the users’ selection. We are experimenting in Chrome 107 with reordering the picker in order to nudge users towards tabs, which is the best option in the majority of cases.

The expected benefits are as follows:

Previously, screens were offered as the default option. This is the least privacy-preserving option, as users may end up exposing more personal information than they had originally intended. Such as:

Most of these concerns are mitigated by sharing a tab instead of a screen.

When a user intends to share another web app, it’s preferable to directly share the tab running that app, rather than its Chrome window, or even the entire screen.

The suppressLocalAudioPlayback option will indicate whether the audio playing in a tab would be played out of the user’s local speakers.

Conditional Focus will allow the capturing web app to instruct the browser to either switch focus to the captured display surface, or to avoid such a focus change.

Thanks to Rachel Andrew for reviewing this article.