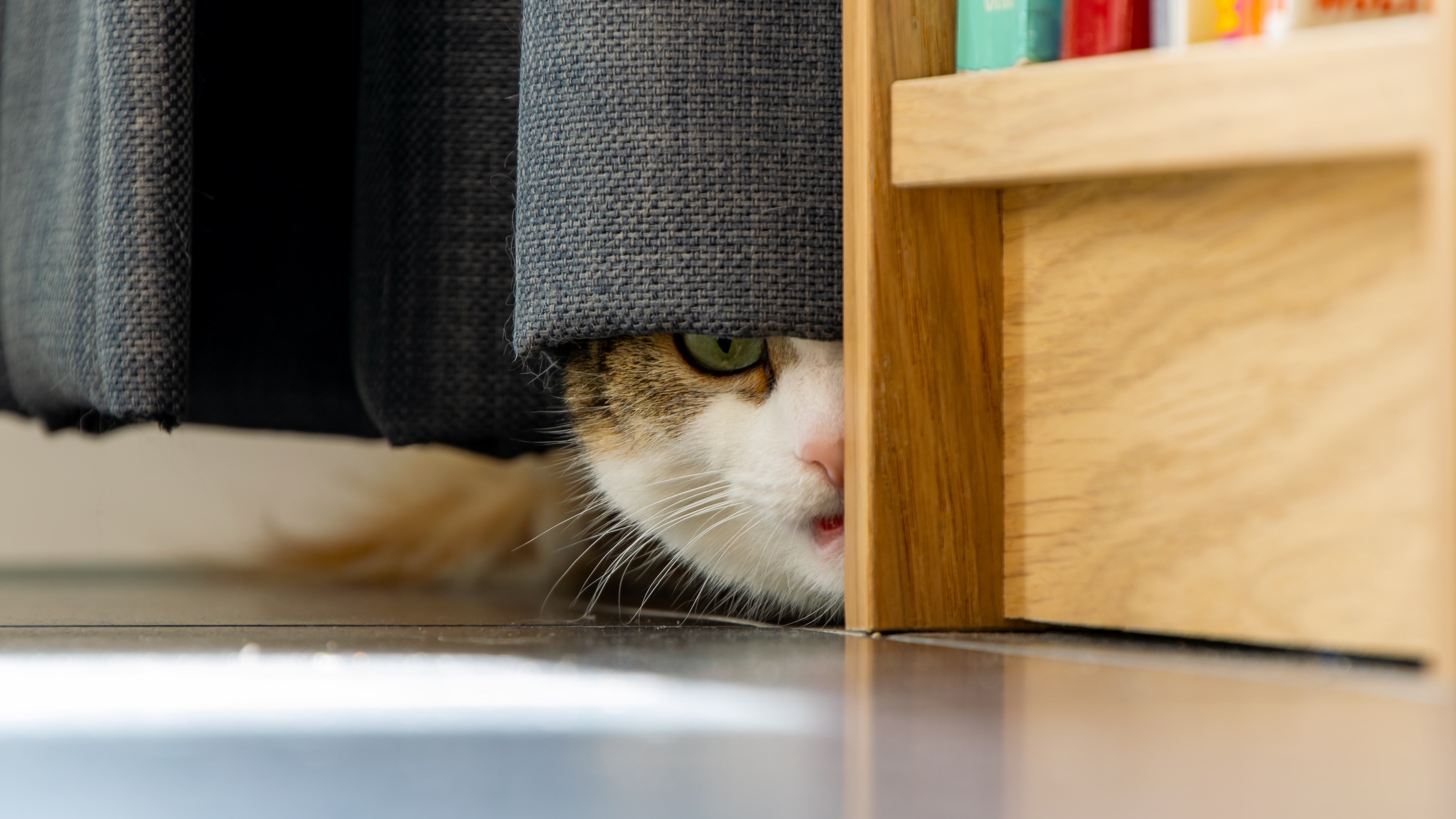 Collapsing content sections, sometimes described as an accordion, are a common UI pattern. However, content hidden in the collapsed sections becomes impossible to search using a find-in-page search. Also, it isn't possible to link to text fragments inside collapsed regions.

The hidden=until-found HTML attribute and beforematch event can solve these problems. By adding hidden=until-found to the container for your hidden content, you make it possible for the browser to search text in that hidden region, and reveal the section if a match is found.

In addition to allowing find-in-page search on hidden regions, this feature will allow this hidden content to be accessible to search engines. Google Search will even form links that scroll to the revealed fragment.

These features are available from Chrome 102, so let's take a look at how they work.

If your website already has collapsible sections which you'd like to make searchable, replace the styles that make the section hidden with the hidden=until-found attribute. If your page also has another state which needs to be kept in sync with whether or not your section is revealed, then add a beforematch event listener that will be fired on the hidden=until-found element right before the element is revealed by the browser.

If you'd like to make sure your hidden content is searchable on browsers which don't support hidden=until-found, you can always expand the hidden content in those browsers. Feature detection can be done by checking for the presence of the beforematch event handler:

hidden=until-found applies the content-visibility:hidden CSS property instead of the display:none property that the regular hidden attribute applies. This is needed to search the content while it's closed, but also has these side-effects:

As an example of this, the following demo adds margin, border, and padding to the element that has hidden=until-found applied. In the place where hidden content will appear is a box with a gray border, which then fills out with the hidden content when it is revealed. This is the box of the hidden element.

To avoid this problem, add the border to an element nested inside the container that has hidden=until-found.