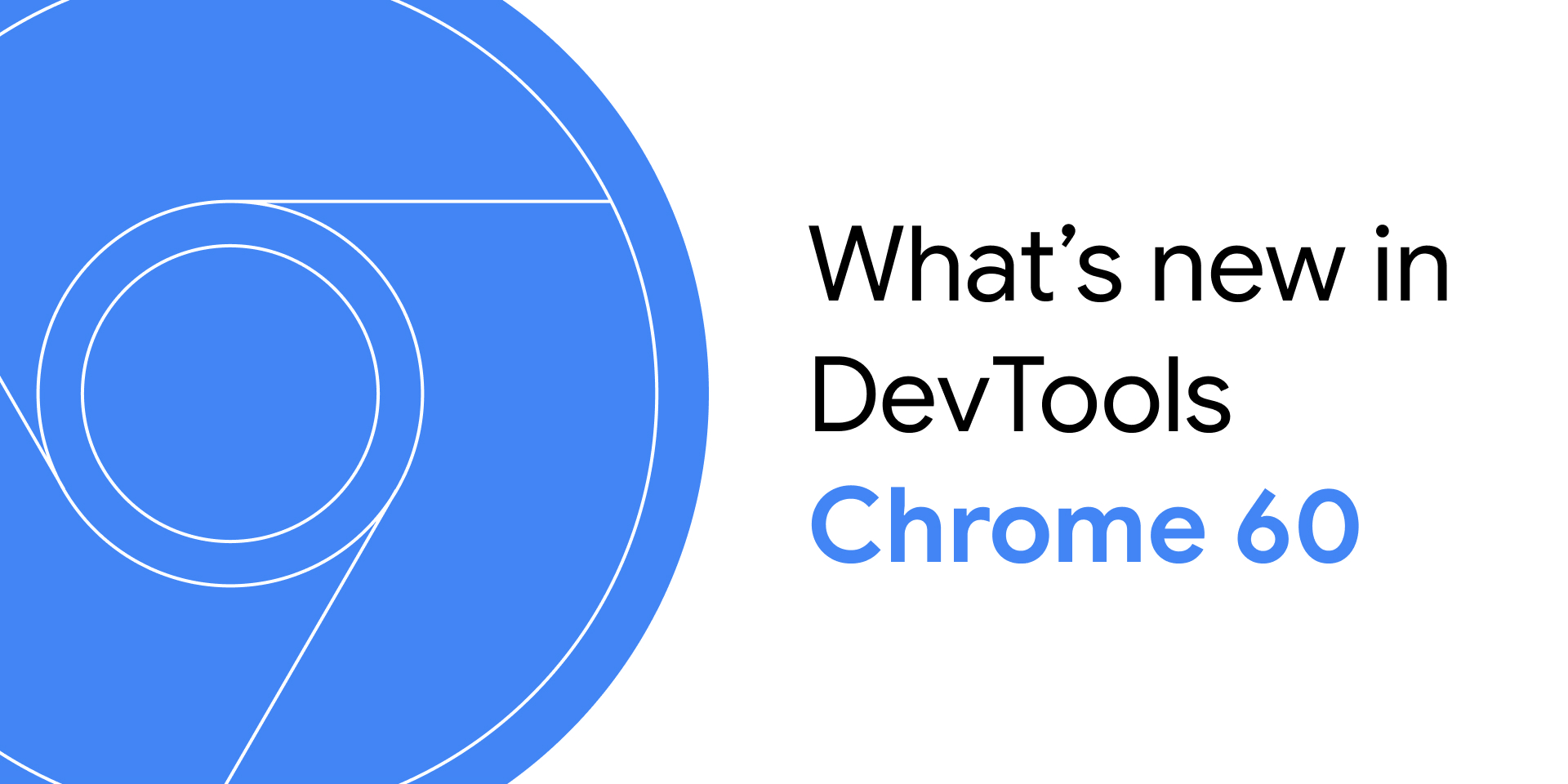 Welcome! New features and major changes coming to DevTools in Chrome 60 include:

Check out the video version of these release notes below or read on to learn more.

The Audits panel is now powered by Lighthouse. Lighthouse provides a comprehensive set of tests for measuring the quality of your web pages.

The scores at the top for Progressive Web App, Performance, Accessibility, and Best Practices are your aggregate scores for each of those categories. The rest of the report is a breakdown of each of the tests that determined your scores. Improve the quality of your web page by fixing the failing tests. 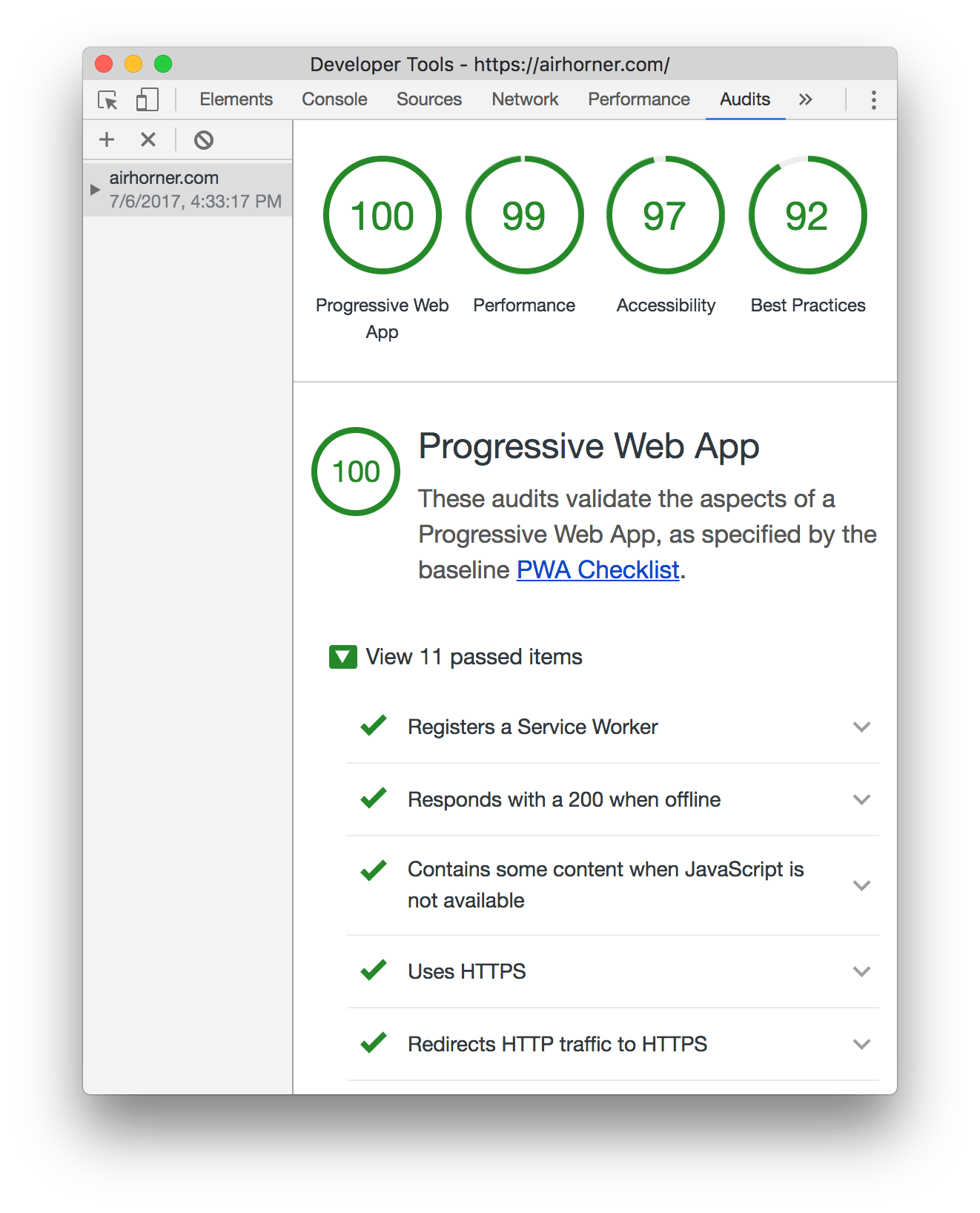 To audit a page:

Check out the DevTools talk from Google I/O '17 below to learn more about Lighthouse's integration in DevTools.

Note: The video should start playing at 32:30, which is when Paul discusses Lighthouse.

Lighthouse is an open-source project. To learn lots more about how it works and how to contribute to it, check out the Lighthouse talk from Google I/O '17 below.

Got an idea for a Lighthouse audit? Post it here!

Use third-party badges to get more insight into the entities that are making network requests on a page, logging to the Console, and executing JavaScript. 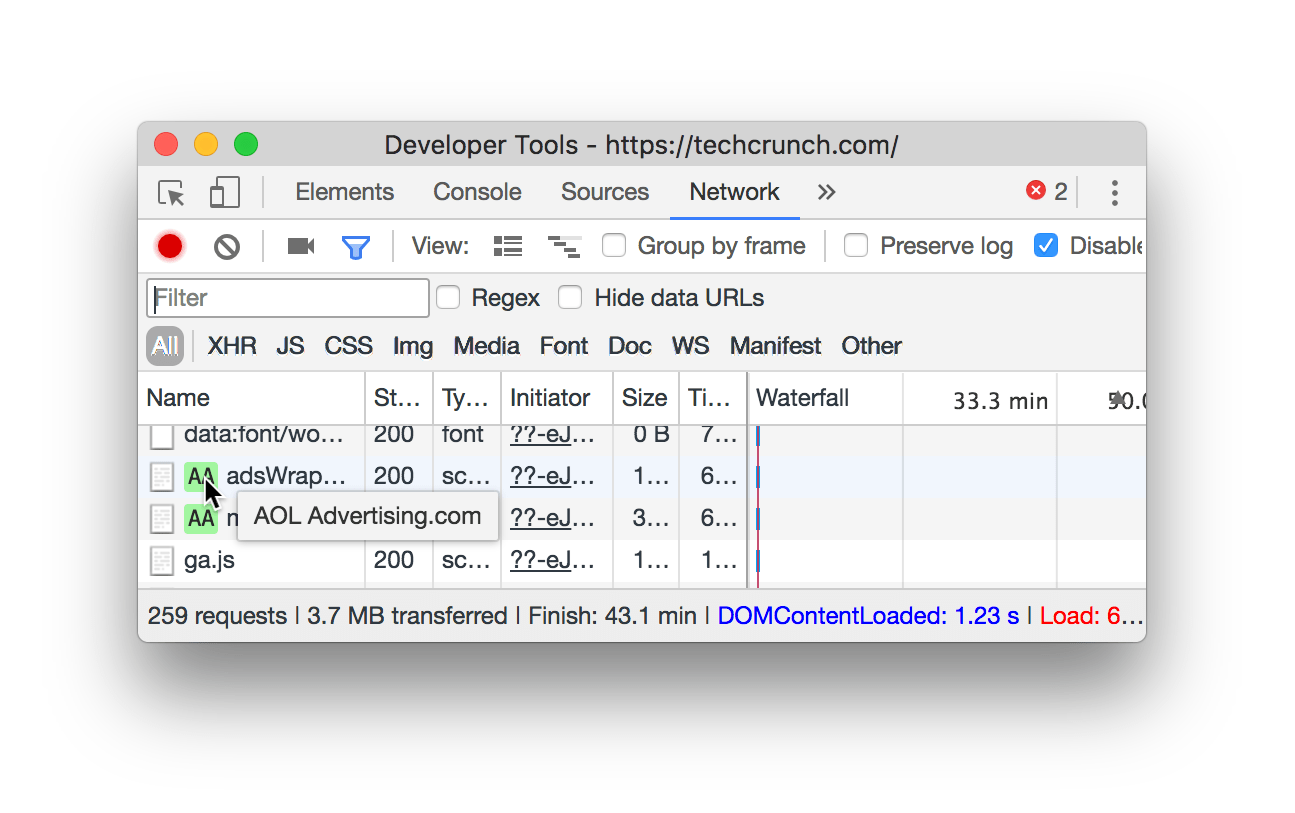 Figure 2. Hovering over a third-party badge in the Network panel 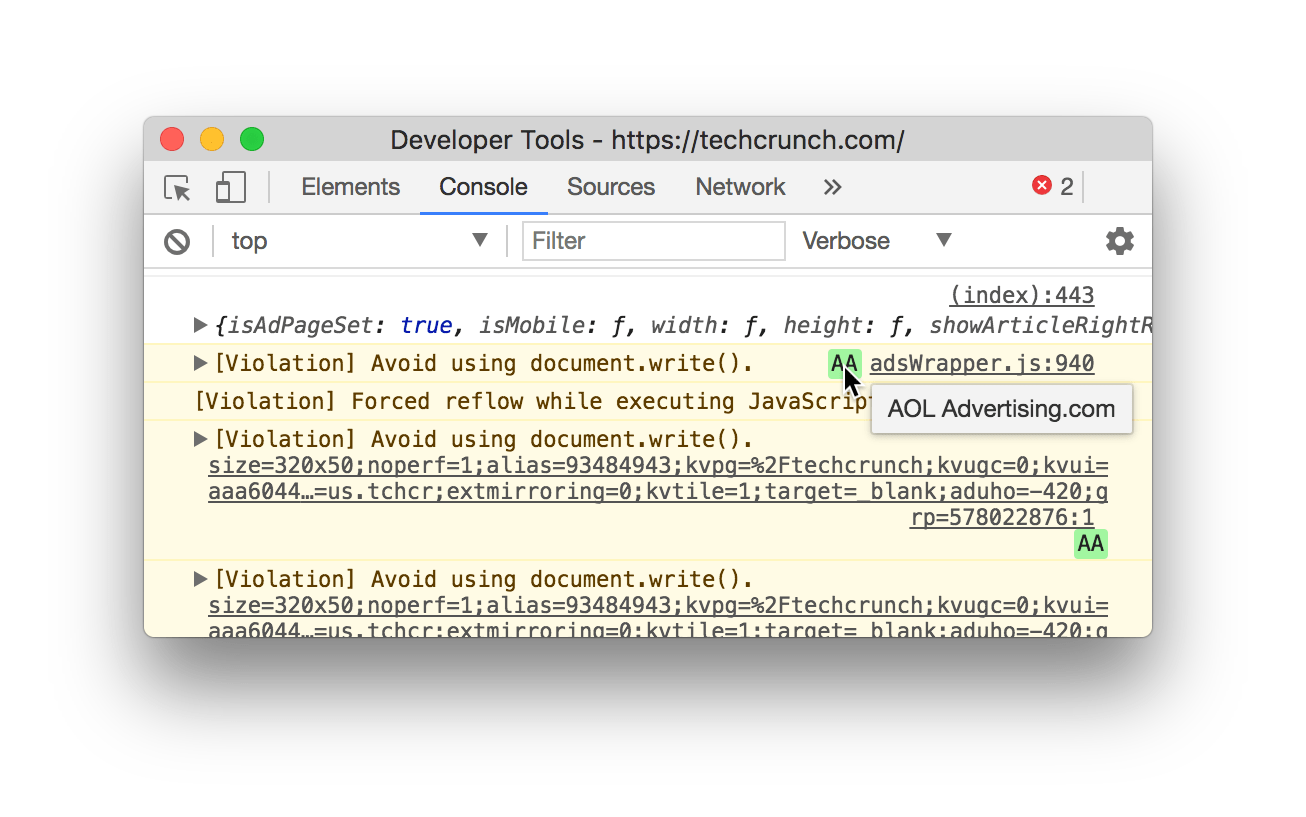 Figure 3. Hovering over a third-party badge in the Console

Use the Group by product option in the Call Tree and Bottom-Up tabs to group performance recording activity by the third-party entities that caused the activities. See Get Started With Analyzing Runtime Performance to learn how to analyze performance with DevTools. 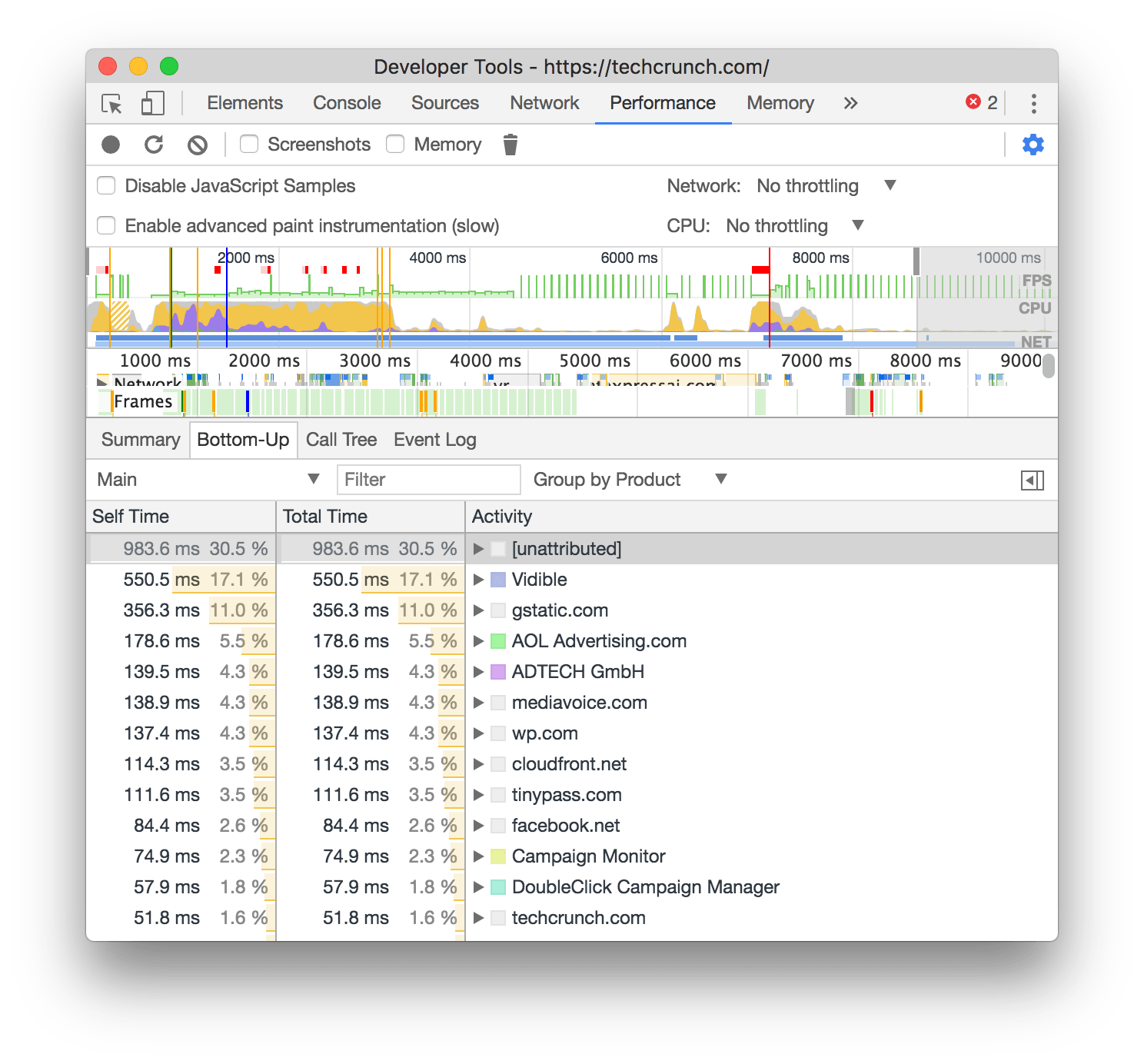 Figure 4. Grouping by product in the Bottom-Up tab

# A new gesture for Continue to Here

Say you're paused on line 25 of a script, and you want to jump to line 50. In the past, you could set a breakpoint on line 50, or right-click the line and select Continue to here. But now, there's a faster gesture for handling this workflow.

When stepping through code, hold Command (Mac) or Control (Windows, Linux) and then click to continue to that line of code. DevTools highlights the jumpable destinations in blue.

See Get Started With Debugging JavaScript to learn the basics of debugging in DevTools.

A big theme for the DevTools team in the near future is to make debugging asynchronous code predictable, and to provide you a complete history of asynchronous execution.

Check out the demo below from the DevTools talk at I/O for an example.

Note: The video should start playing at 17:40, which is when Paul discusses the feature.

Previously, when you logged or evaluated an object in the Console, the Console would only display Object, which is not particularly helpful. Now, the Console provides more information about the contents of the object. 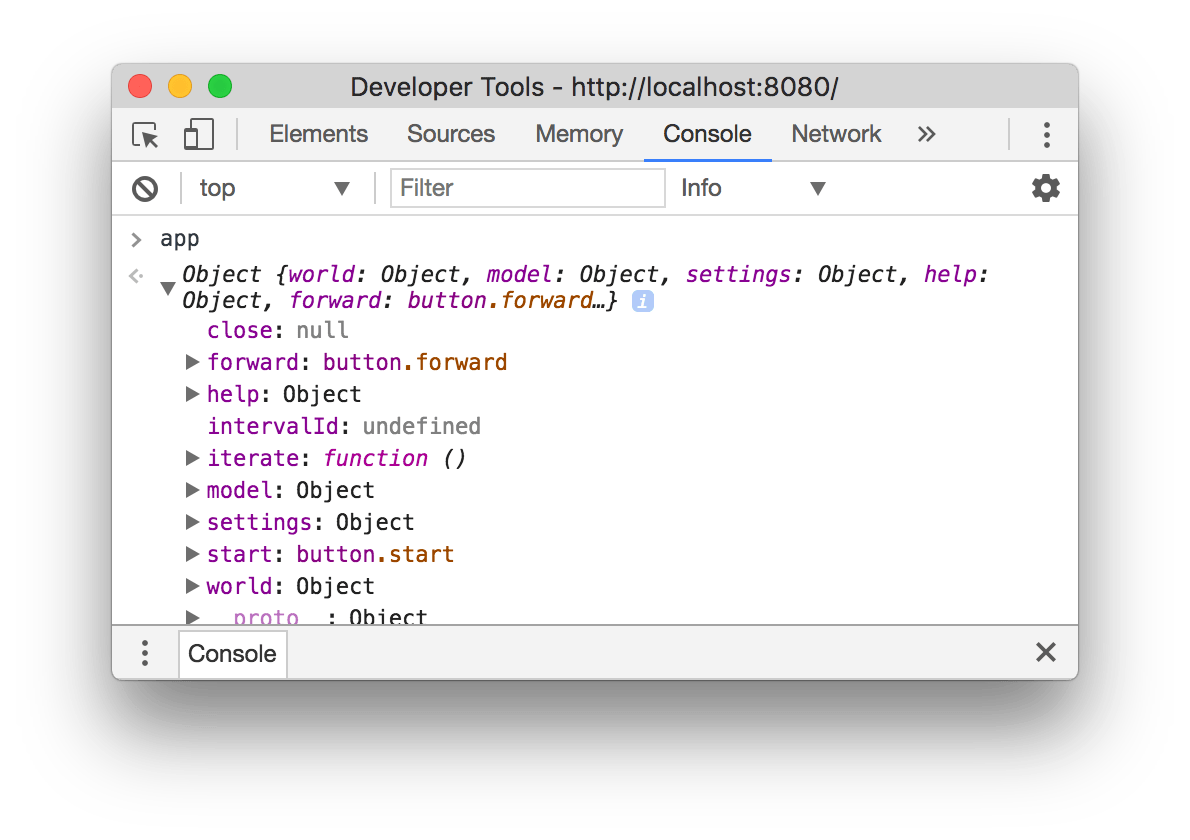 Figure 6. How the Console used to preview objects 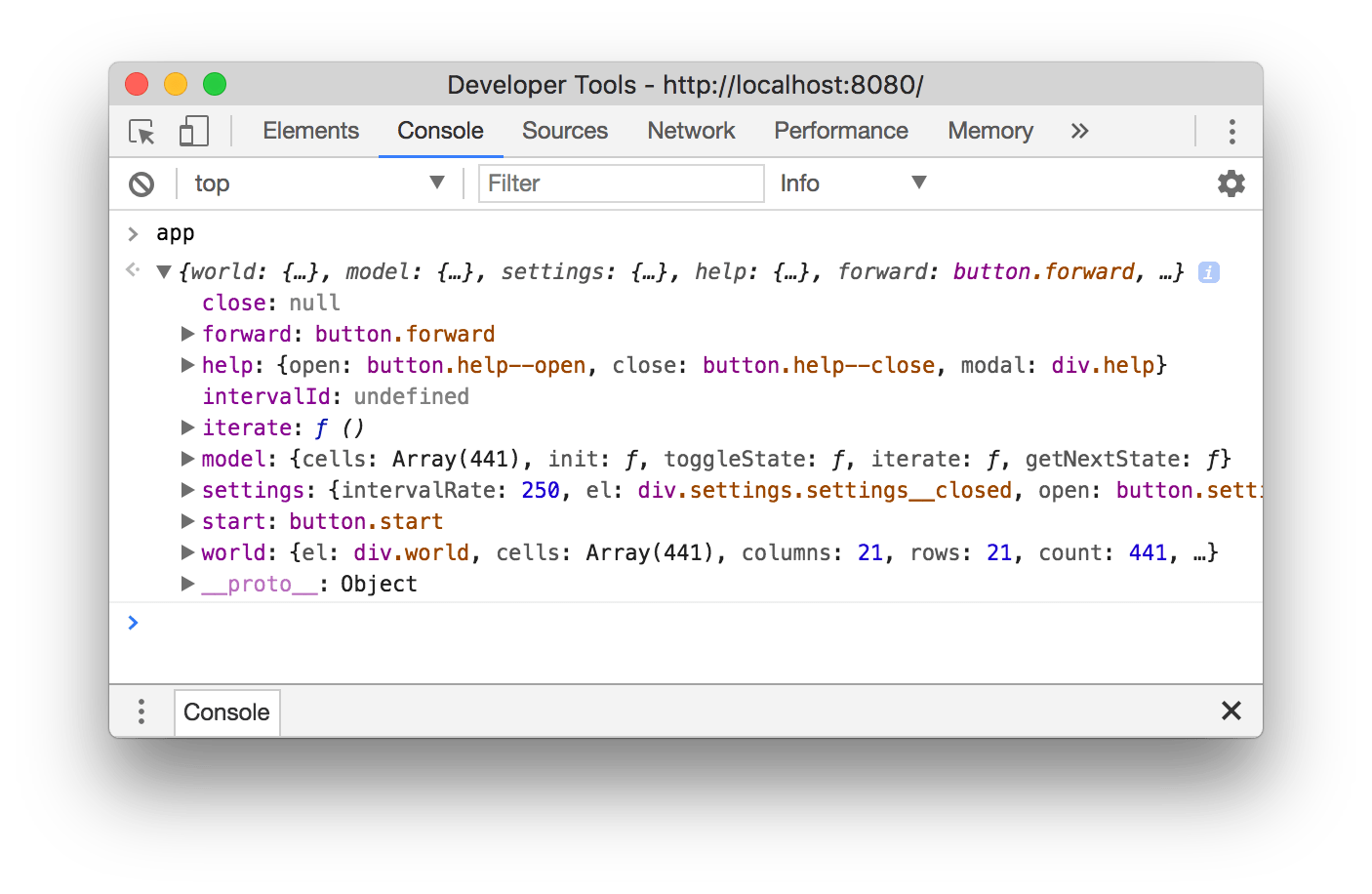 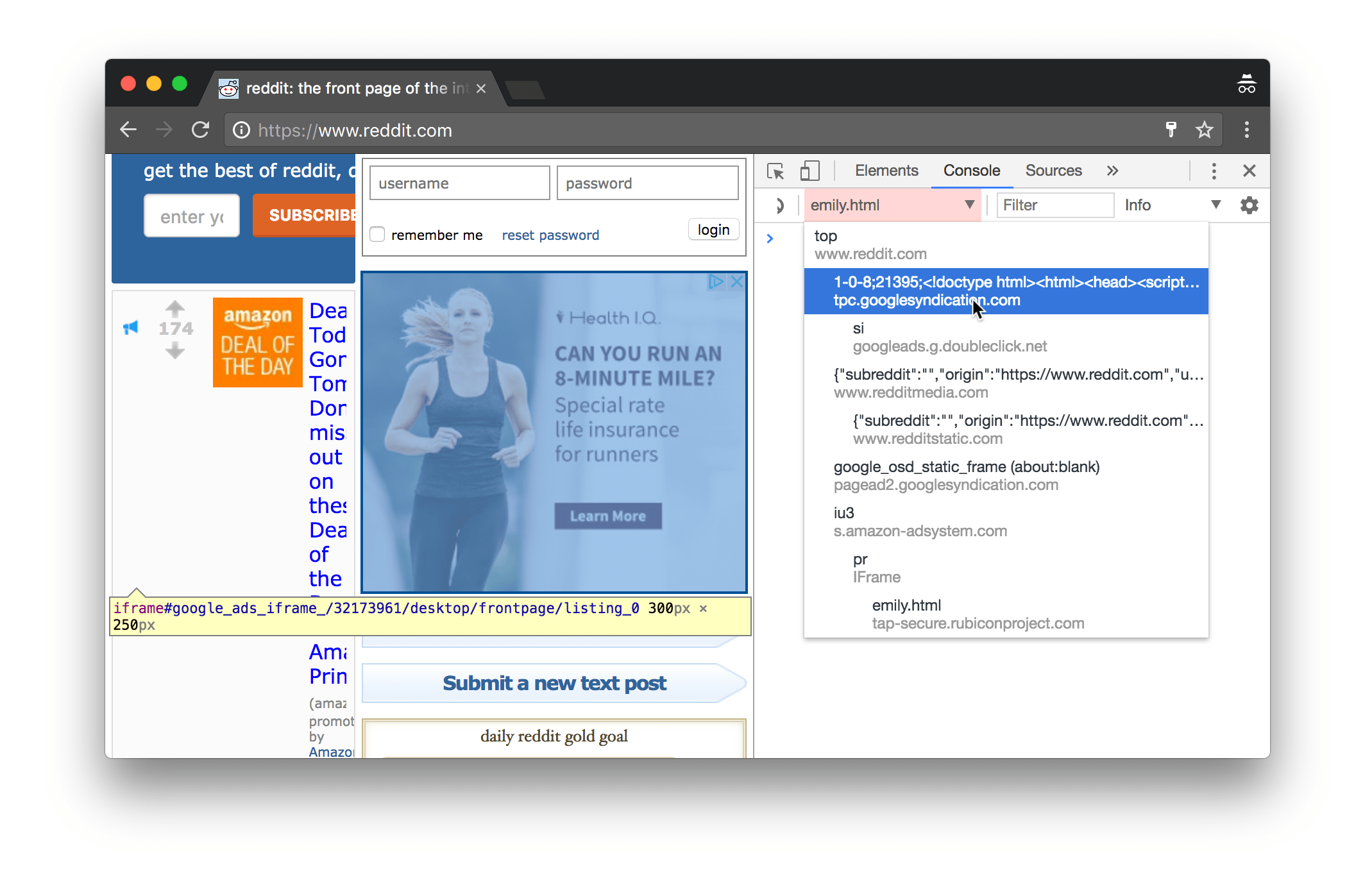 Figure 8. Hovering over an iframe in the new Context Selection menu highlights it in the viewport

# Real-time updates in the Coverage tab

Figure 9. Loading and interacting with a page using the old Coverage tab

Figure 10. Loading and interacting with a page using the new Coverage tab 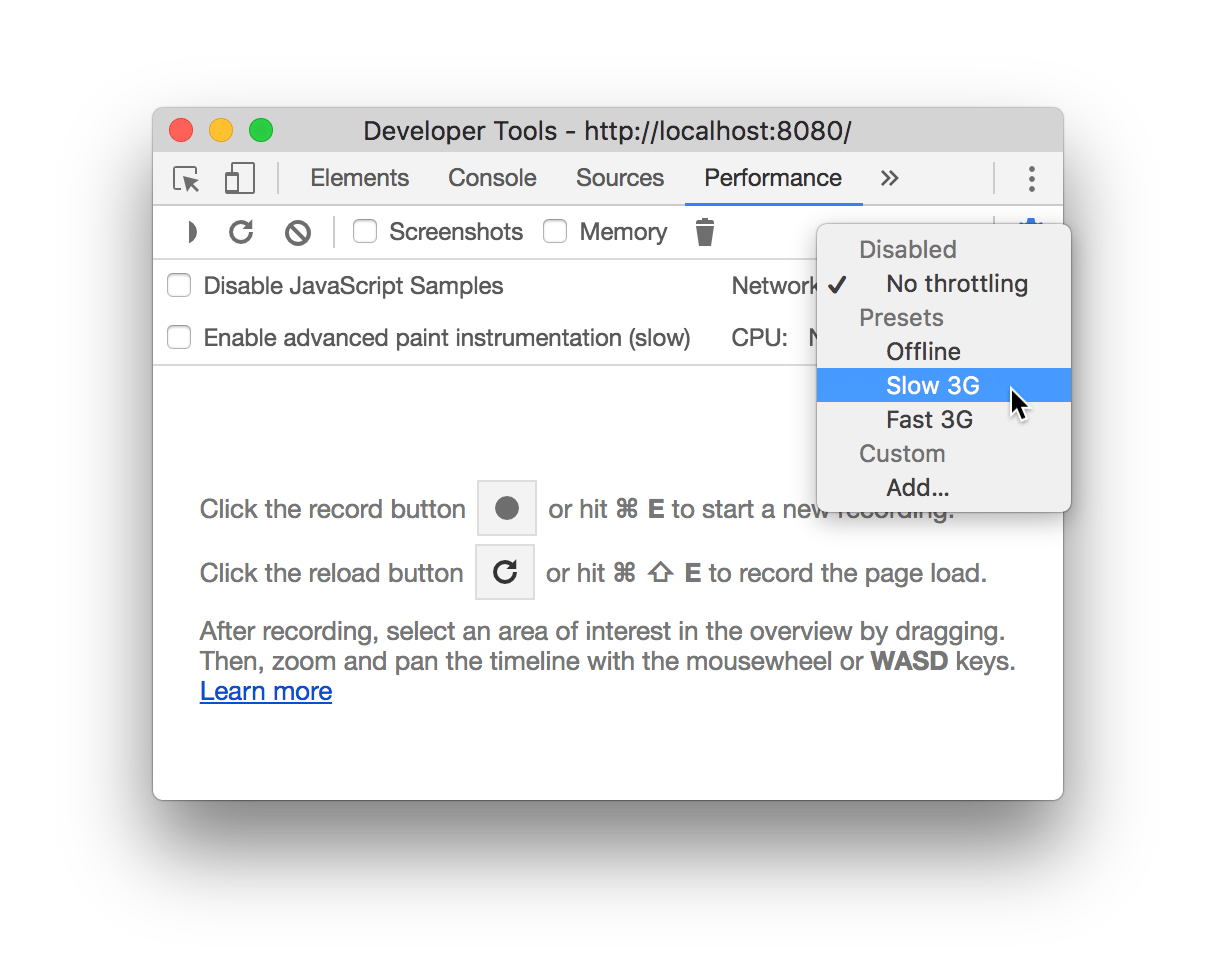 The throttling options have been tweaked to match other, kernel-level throttling tools. DevTools no longer shows the latency, download, and upload metrics next to each option, because those values were misleading. The goal is to match the true experience of each option.

# Async stacks on by default

Check out the talk by the mythical Paul Irish below to learn more about what the DevTools team has been working on over the past year and the big themes that they're tackling in the near future.