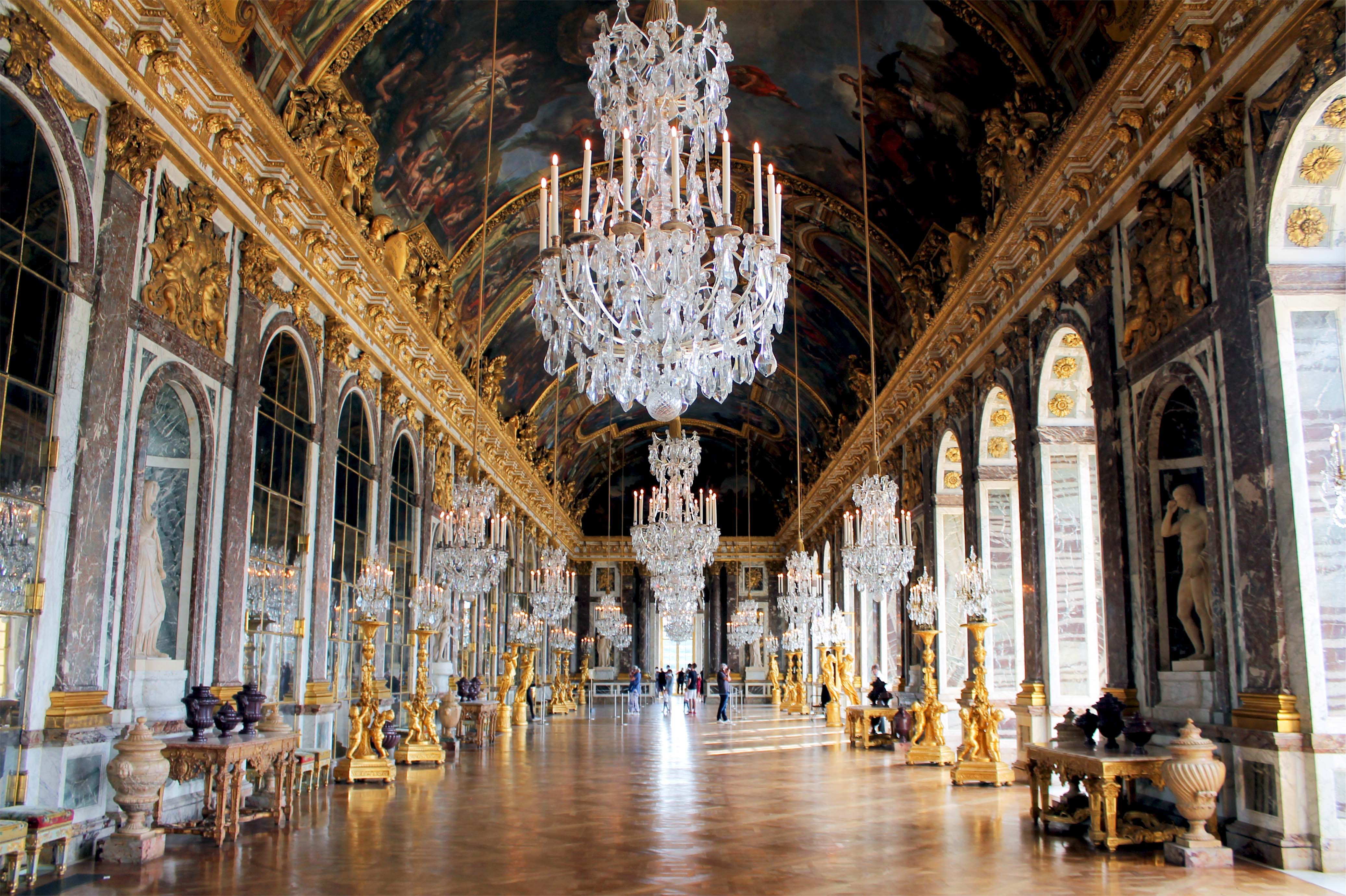 A few examples illustrate the benefits.

Example 2: The "hall of mirrors" effect occurs when a captured surface is rendered back to the location being captured. Notably, if the user chooses to capture the tab in which a video conferencing call is taking place, and the video conferencing web app renders a local preview, this dreaded effect will be observed. Using Capture Handle, self-capture can be detected and mitigated; for example, by the web app suppressing the local preview. 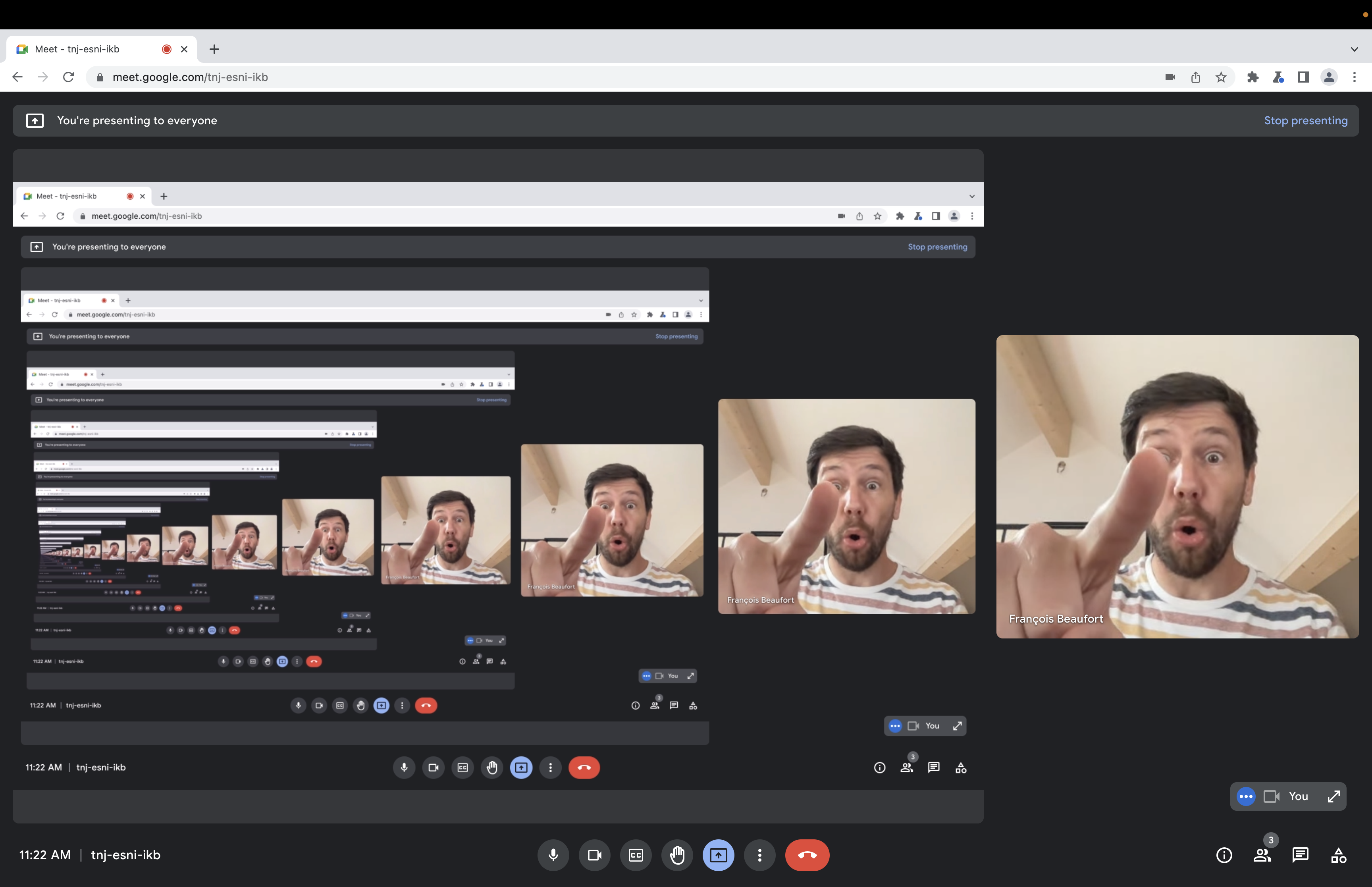 Web apps can expose information to would-be capturing web apps. It does so by calling navigator.mediaDevices.setCaptureHandleConfig() with an optional object consisting of these members:

The following example shows how to expose a randomly generated UUID as an handle and the origin to any capturing web app.

The following example shows how to read the capture handle information from a video track.

Monitor CaptureHandle changes by listening to "capturehandlechange" events on a MediaStreamTrack object. Changes happen when:

Note that navigator.mediaDevices.setCaptureHandleConfig() is only available to top-level main frames in secure browsing contexts (HTTPS only).

You can play with Capture Handle by running the sample on Glitch. Be sure to check out the source code.

Some demos are available at:

To check if getCaptureHandle() is supported, use:

To check if navigator.mediaDevices.setCaptureHandleConfig() is supported, use:

At the time of writing, Capture Handle is available in Chrome 102.

Here's a sneak peek of what to expect in the near future that will improve screensharing on the web:

The Chrome team and the web standards community want to hear about your experiences with Capture Handle.

# Tell us about the design

Is there something about Capture Handle that doesn't work like you expected? Or are there missing methods or properties that you need to implement your idea? Have a question or comment on the security model?

Are you planning to use Capture Handle? Your public support helps the Chrome team prioritize features and shows other browser vendors how critical it is to support them.

Send a tweet to @ChromiumDev and let us know where and how you are using it.

Thanks to Joe Medley for reviewing this article. Calendar image photo by Jessica Kantak Bailey on Unsplash.