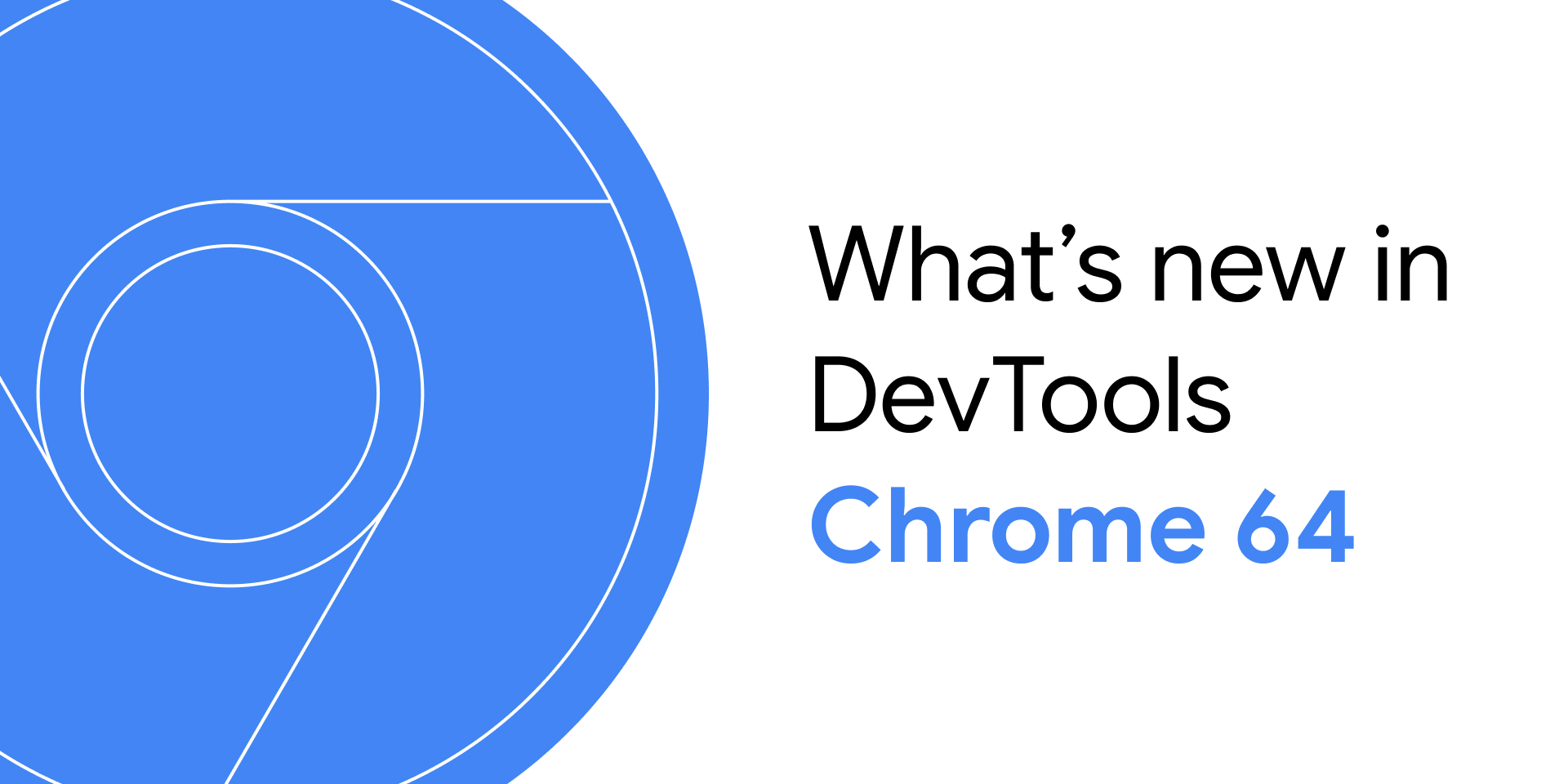 Welcome back! New features coming to DevTools in Chrome 64 include:

Read on, or watch the video version of these release notes below.

Use the Performance Monitor to get a real-time view of various aspects of a page's load or runtime performance, including:

If users are reporting that your app feels slow or janky, check the Performance Monitor for clues.

Why load perf matters: BookMyShow achieved an 80% increase in conversions when they built a Progressive Web App that focused on speed. Learn more.

To use the Performance Monitor:

If you're just starting out with analyzing performance, the recommended path is to first use the Audits panel, and then investigate further using the Performance panel or Performance monitor.

On large sites, the Console can quickly get flooded with irrelevant messages. Use the new Console Sidebar to reduce the noise and focus on the messages that are important to you. 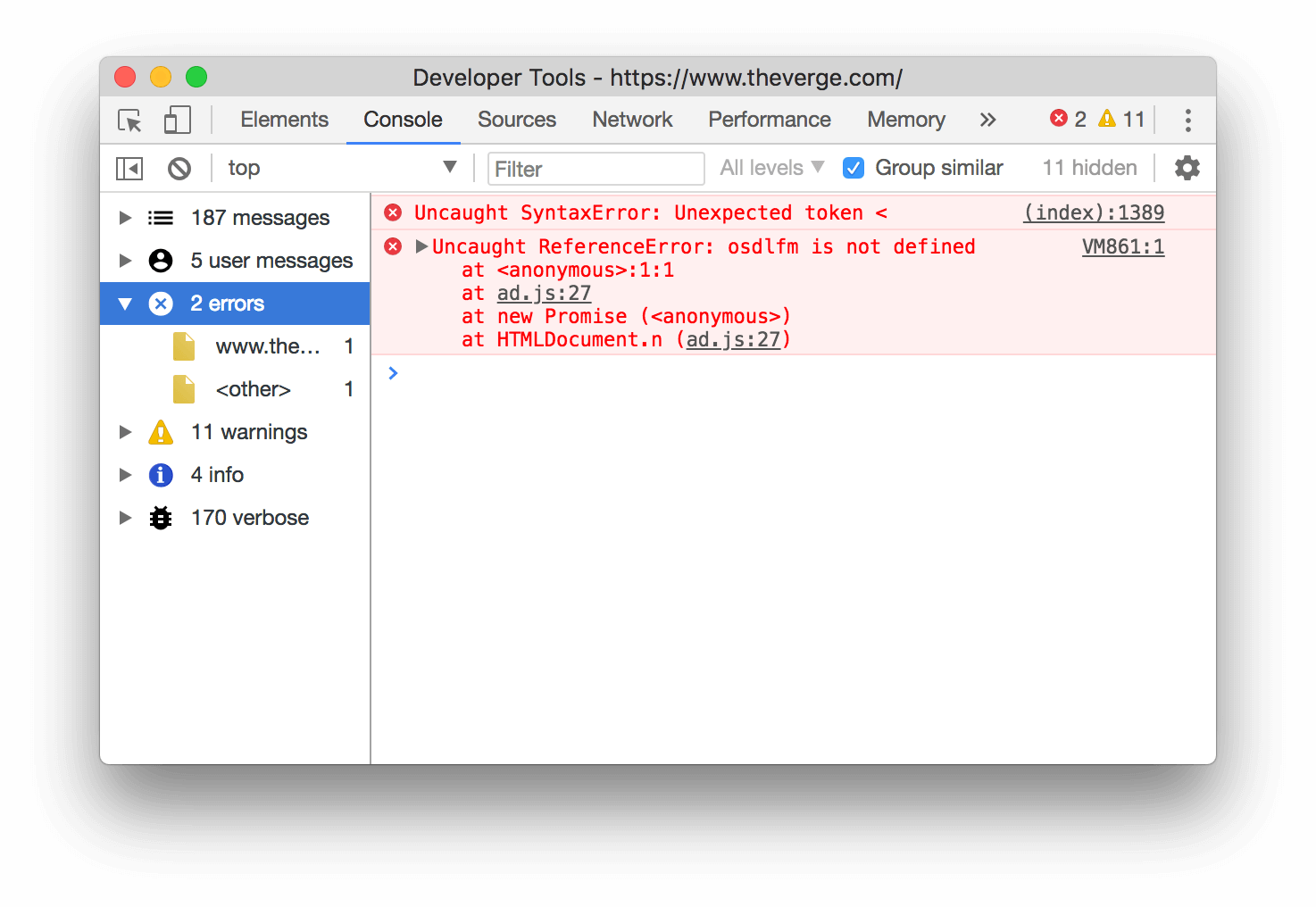 Figure 2. Using the Console Sidebar to show error messages only

The Console now groups similar messages together by default. For example, in Figure 3 there are 27 instances of the message [Violation] Avoid using document.write(). 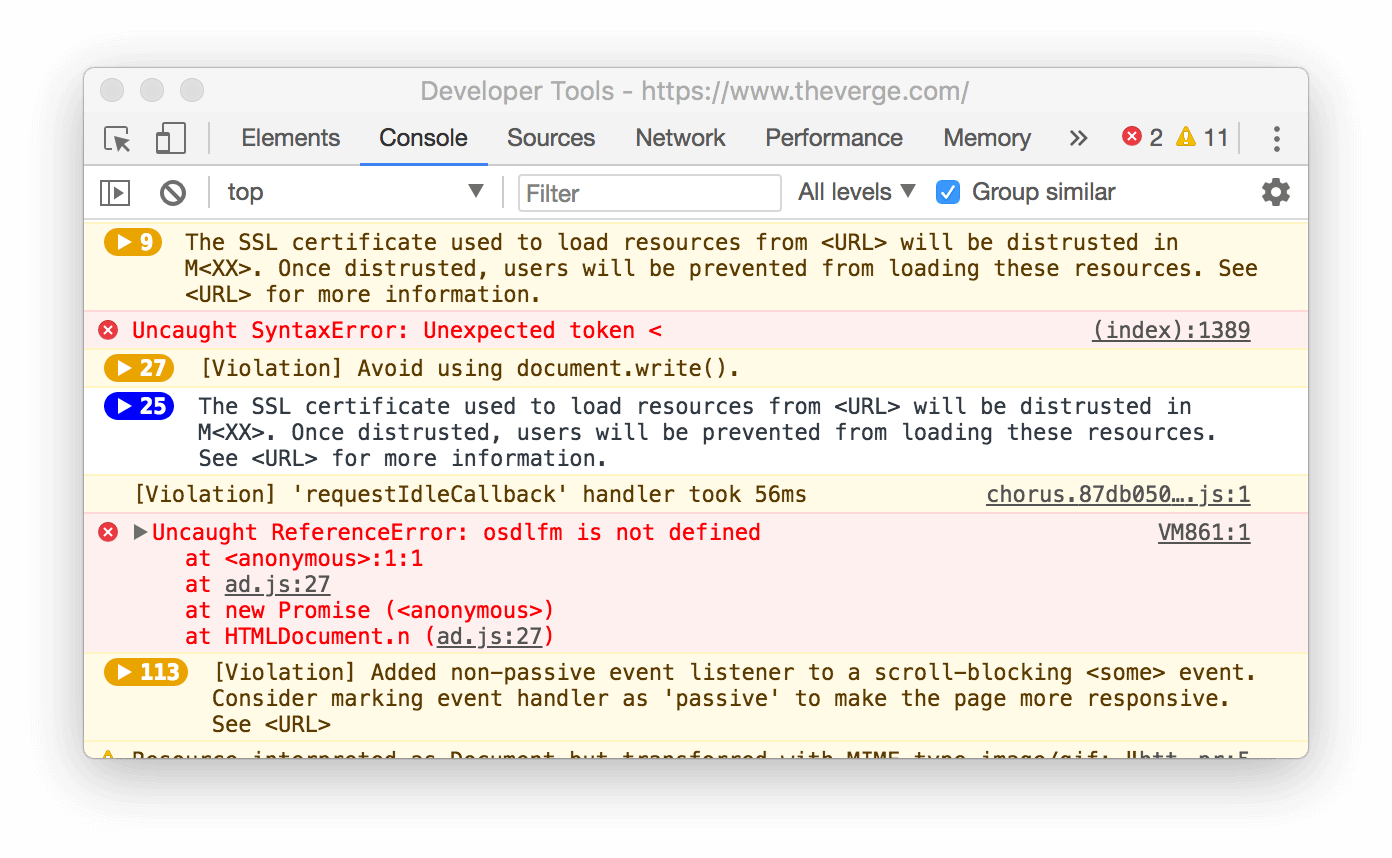 Figure 3. An example of the Console grouping similar messages together

Click on a group to expand it and see each instance of the message. 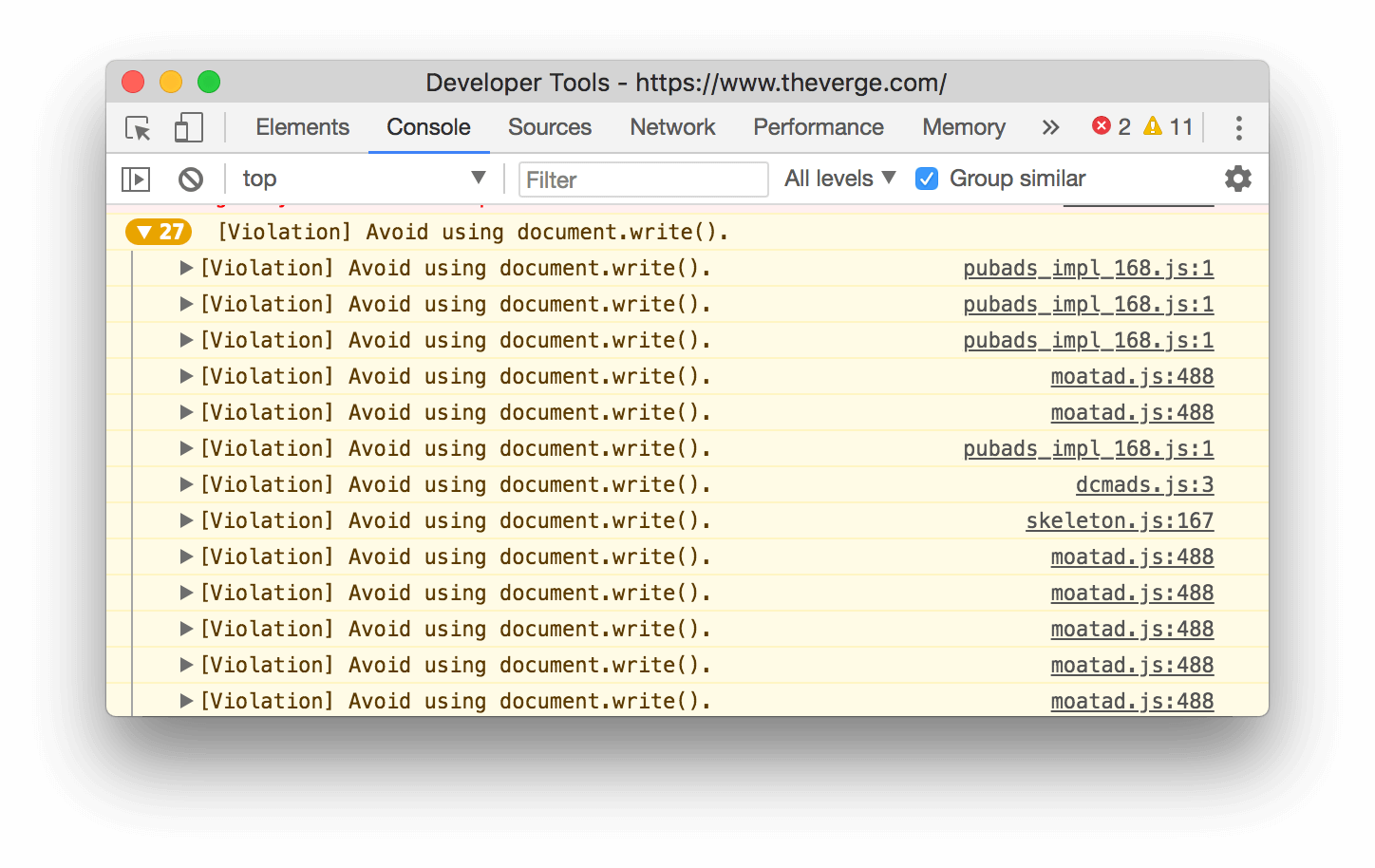 Figure 4. An example of an expanded group of Console messages

Uncheck the Group Similar checkbox to disable this feature.

Whoops! We originally scheduled this feature to launch in Chrome 64, but pulled it close to the deadline in order to smooth out some rough edges. Apparently, the What's New UI didn't update in time. Sorry!

This feature is shipping in Chrome 65, which will land approximately 6 weeks after Chrome 64. Check out Local Overrides to learn more. If you're on Windows or Mac, you can try Chrome 65 now by downloading Chrome Canary.