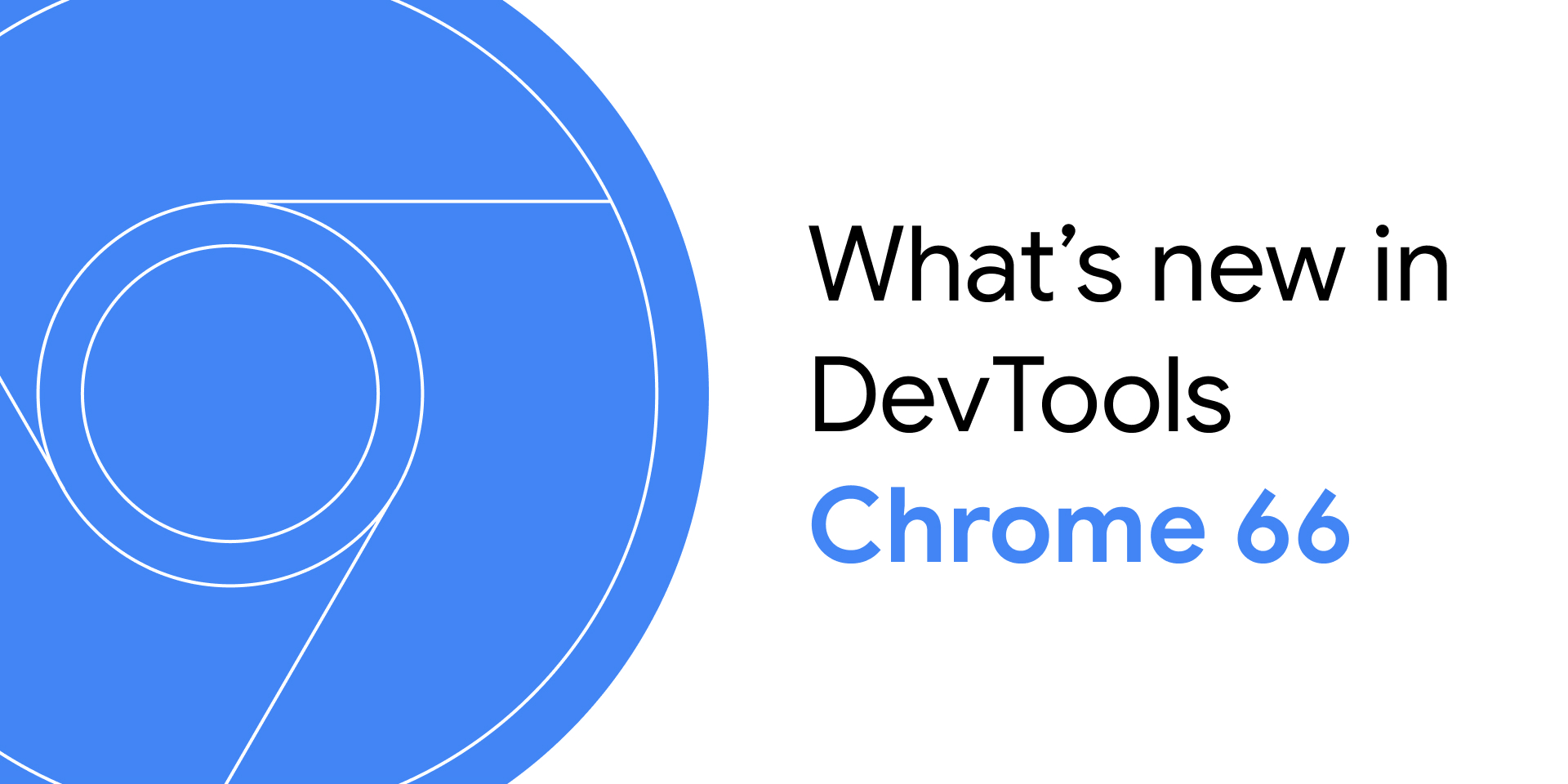 New features and major changes coming to DevTools in Chrome 66 include:

Read on, or watch the video version of the release notes below.

# Ignore script in the Network panel

Note: You can hide or show columns in the Network panel by right-clicking the table header.

What you really want in this scenario is to see the application code that causes the request. That's now possible: 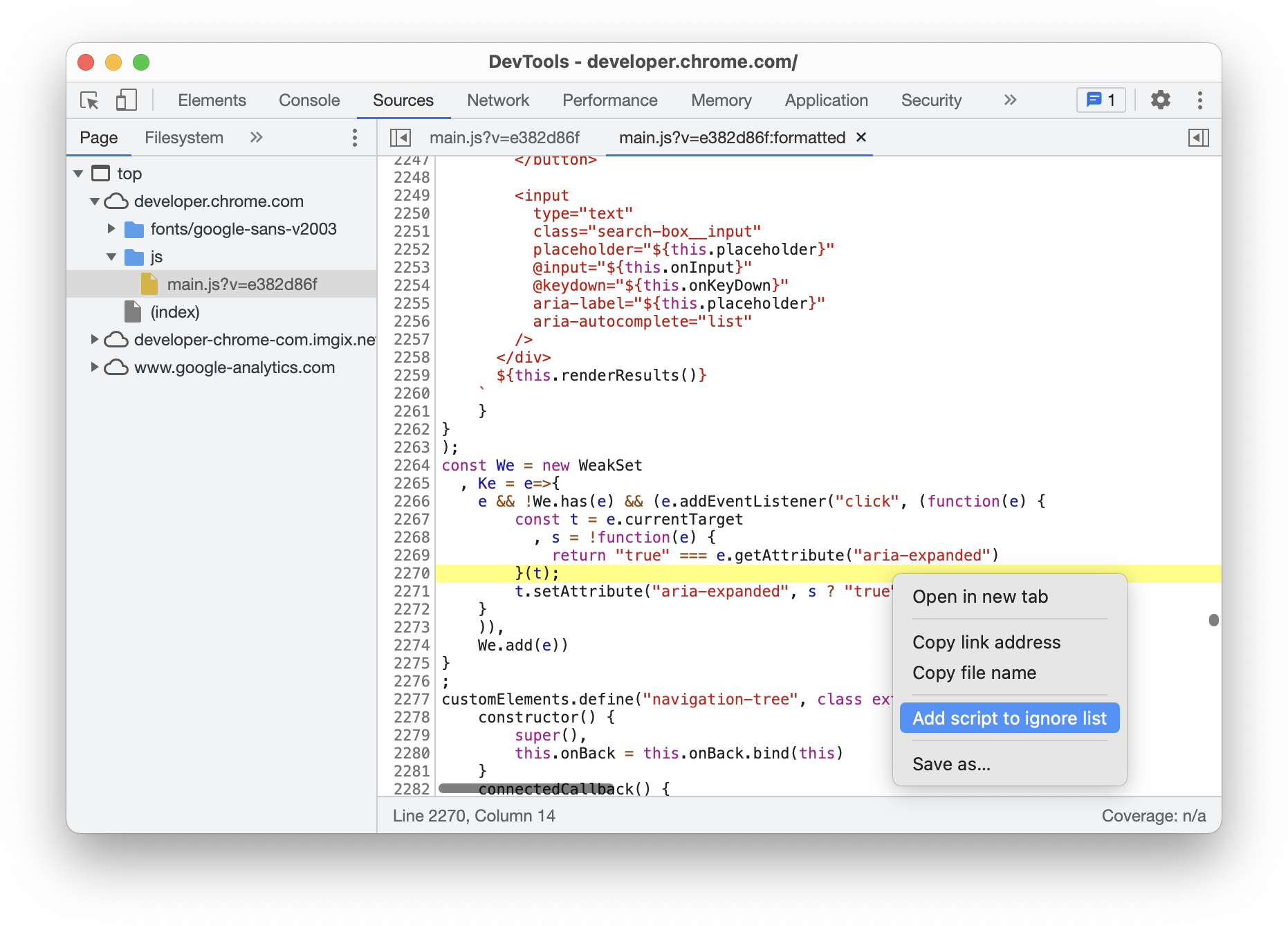 Manage your ignored scripts from the Ignore List tab in Settings.

See Ignore a script or pattern of scripts to learn more about ignoring scripts.

# Pretty-printing in the Preview and Response tabs

The Preview tab in the Network panel now pretty-prints resources by default when it detects that those resources have been minified. 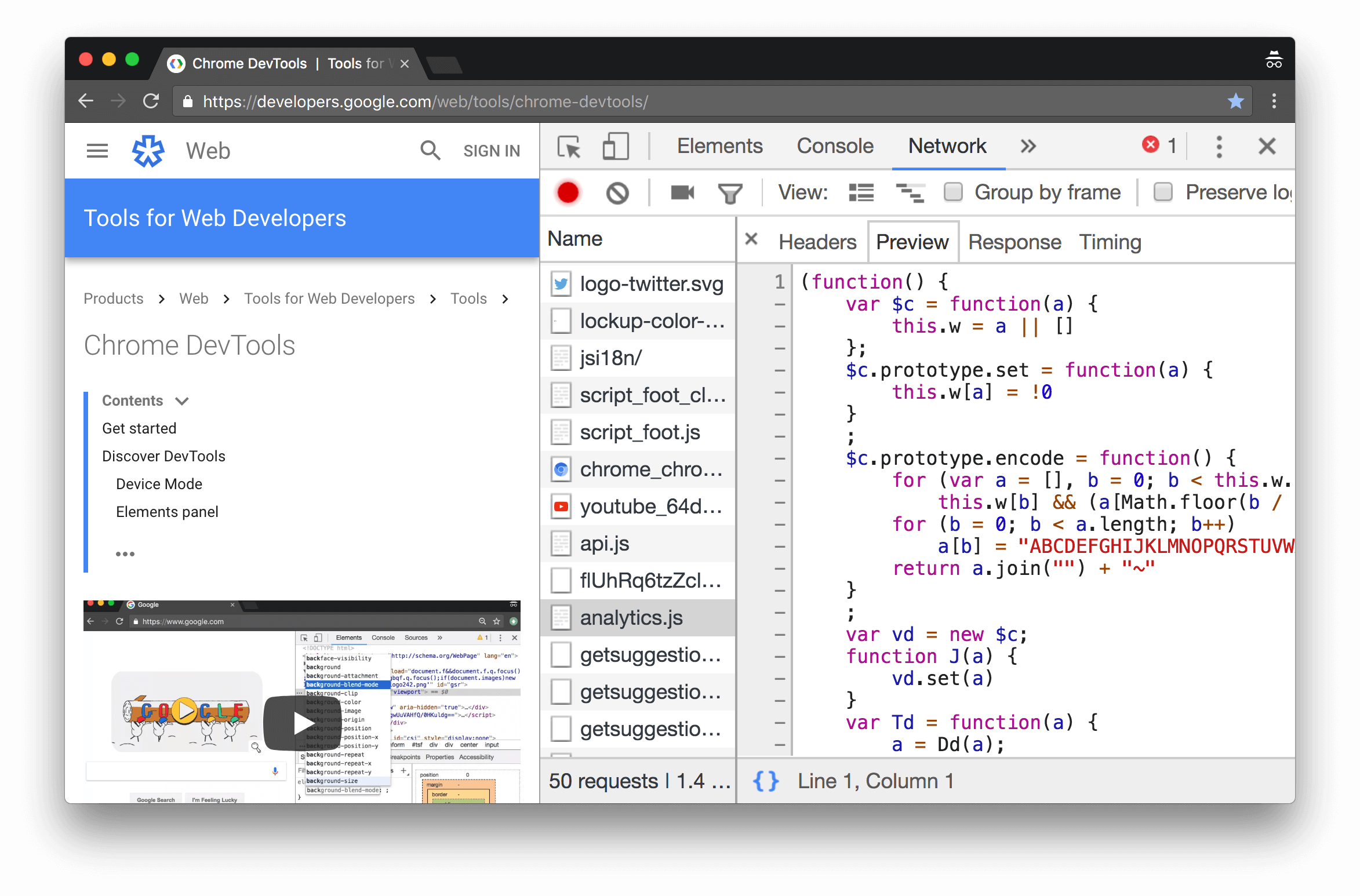 Figure 2. The Preview tab pretty-printing the contents of analytics.js by default 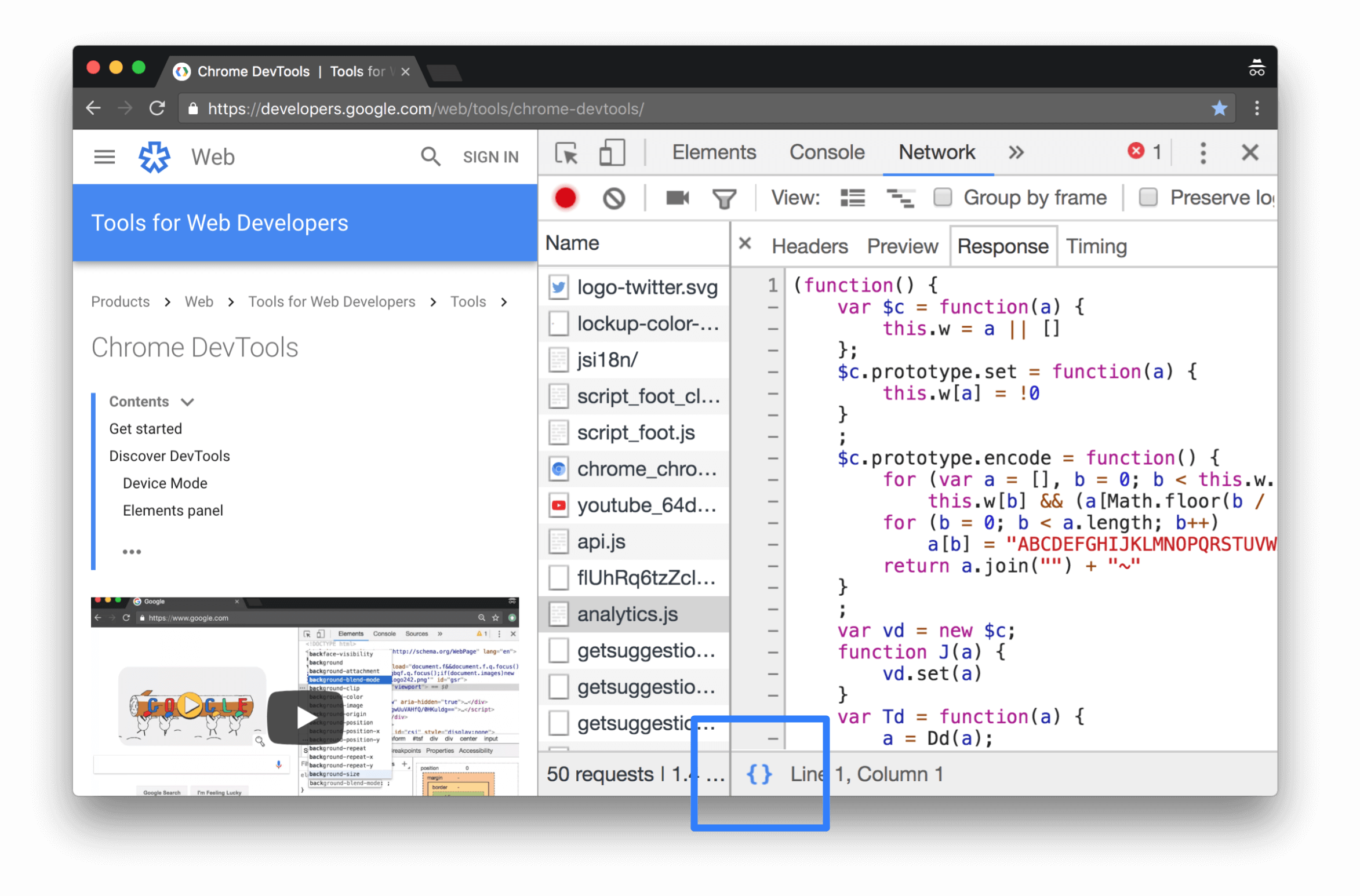 Figure 3. Manually pretty-printing the contents of analytics.js via the Format button

Previously, the Preview tab in the Network panel showed the code of an HTML resource in certain situations, while rendering a preview of the HTML in others. The Preview tab now always does a basic rendering of the HTML. It's not intended to be a full browser, so it may not display HTML exactly as you expect. If you want to see the HTML code, click the Response tab, or right-click a resource and select Open in Sources panel. 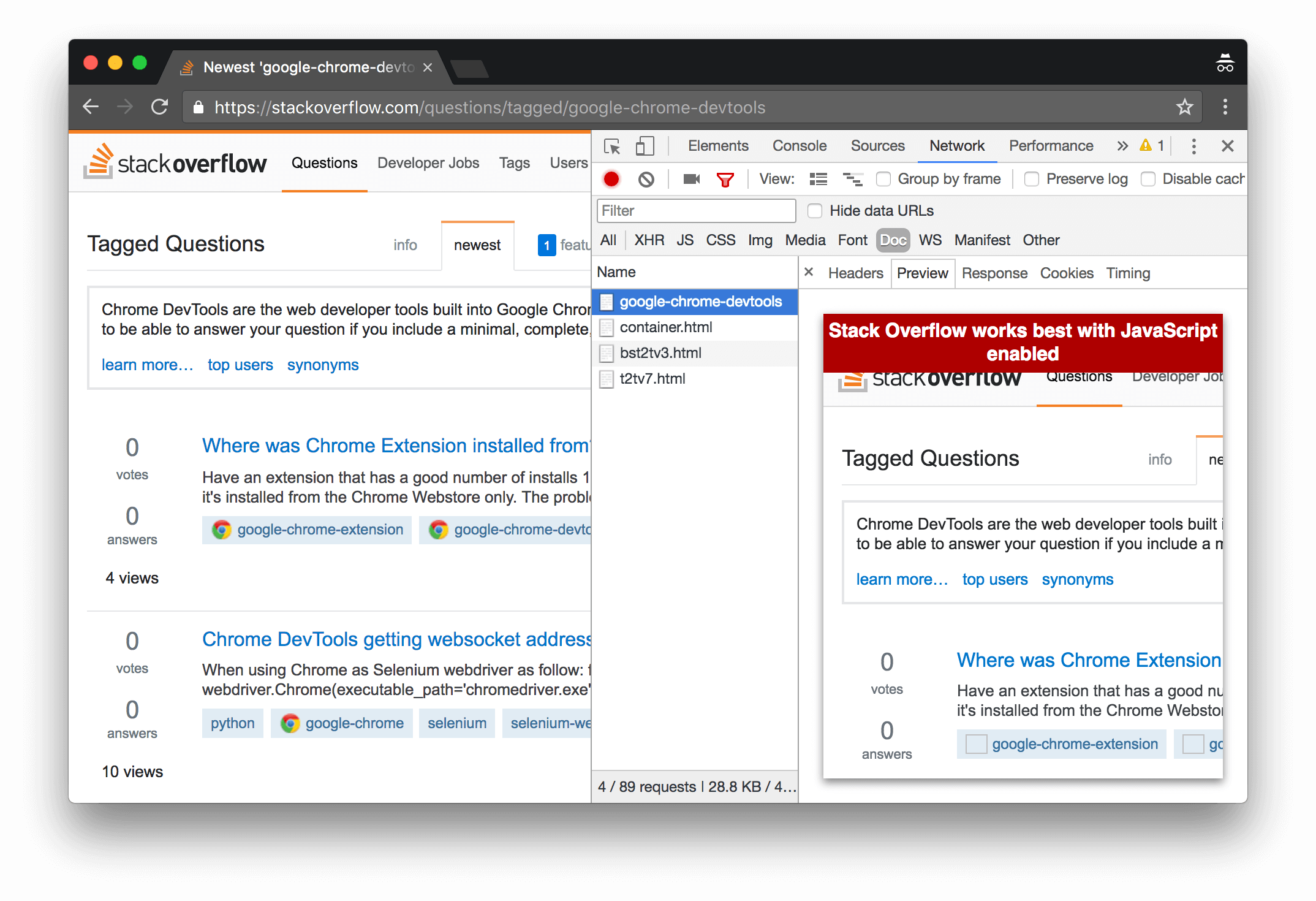 When in Device Mode, open the Zoom dropdown and select Auto-adjust zoom to automatically resize the viewport whenever you change device orientation.

# Local Overrides now works with some styles defined in HTML

Back when DevTools launched Local Overrides in Chrome 65, one limitation was that it couldn't track changes to styles defined within HTML. For example, in Figure 7 there's a style rule in the head of the document that declares font-weight: bold for h1 elements. 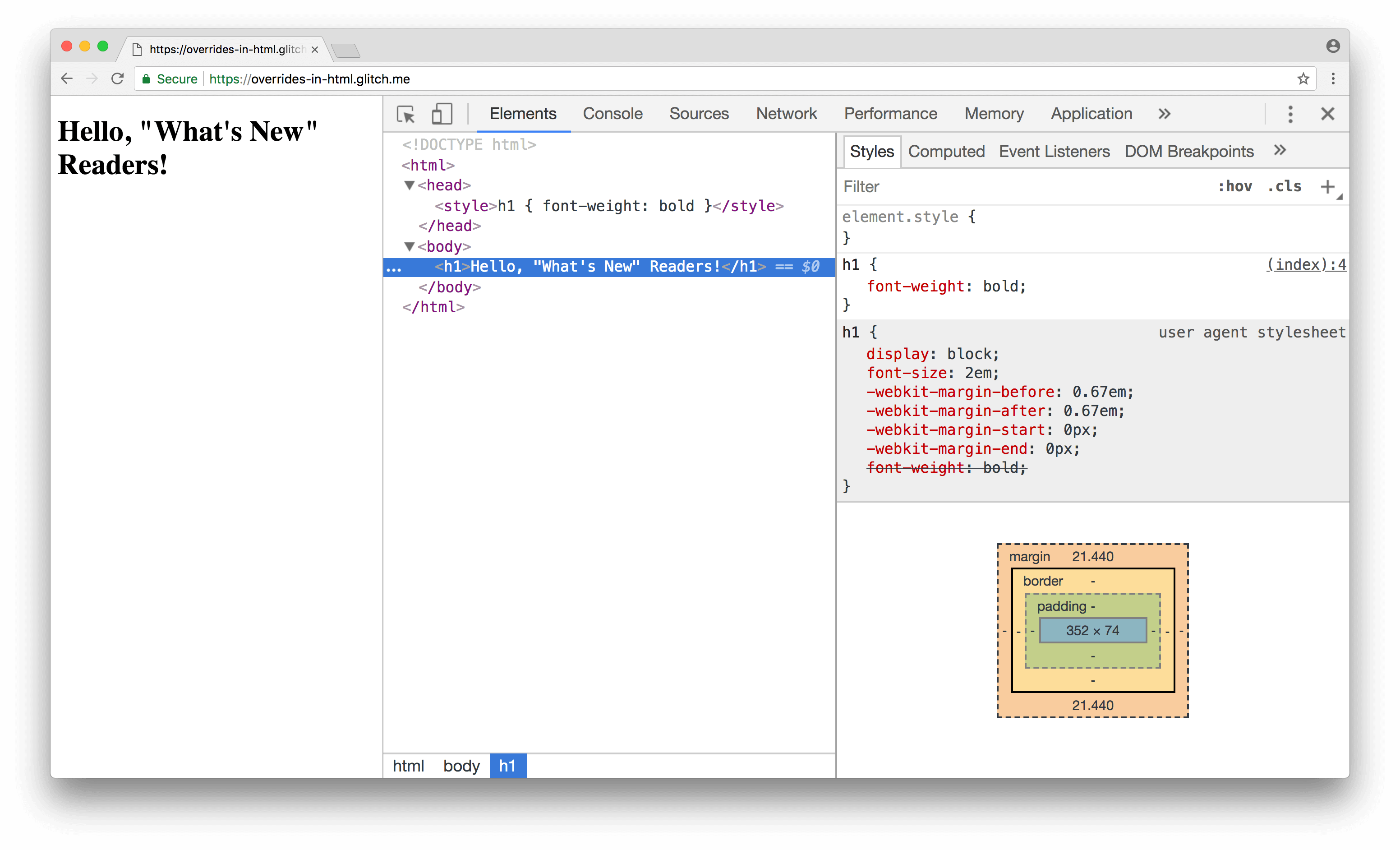 Figure 5. An example of styles defined within HTML

In Chrome 65, if you changed the font-weight declaration via the DevTools Style pane, Local Overrides wouldn't track the change. In other words, on the next reload, the style would revert back to font-weight: bold. But in Chrome 66, changes like this now persist across page loads.

Caution: Local Overrides can track changes like this so long as the style is defined in the HTML document that was sent over the network. If you have a script that dynamically adds styles to an HTML document, Local Overrides still won't be able to detect those changes.

Note: This section is not related to Chrome 66. It's just a bonus tip about an existing feature that you may find useful.

Back when I created the Get Started With Debugging JavaScript video, some viewers commented that event listener breakpoints aren't useful for apps built on top of frameworks, because the event listeners are often wrapped in framework code. For example, in Figure 8 I've set up a click breakpoint in DevTools. When I click the button in the demo, DevTools automatically pauses in the first line of listener code. In this case, it pauses in Vue.js's wrapper code on line 1802, which isn't that helpful. 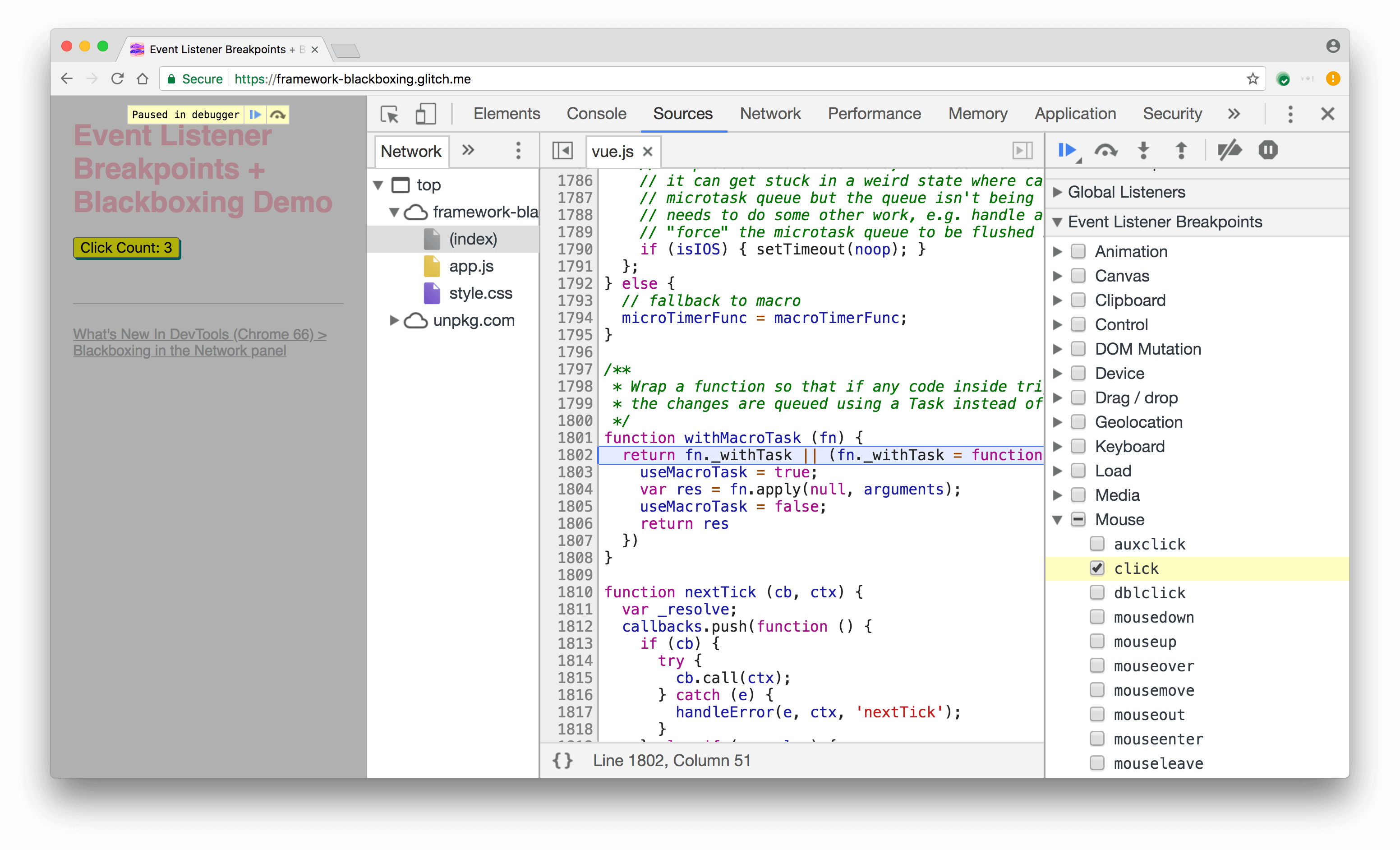 Since the Vue.js script is in a separate file, I can ignore that script from the Call Stack pane in order to make this click breakpoint more useful. 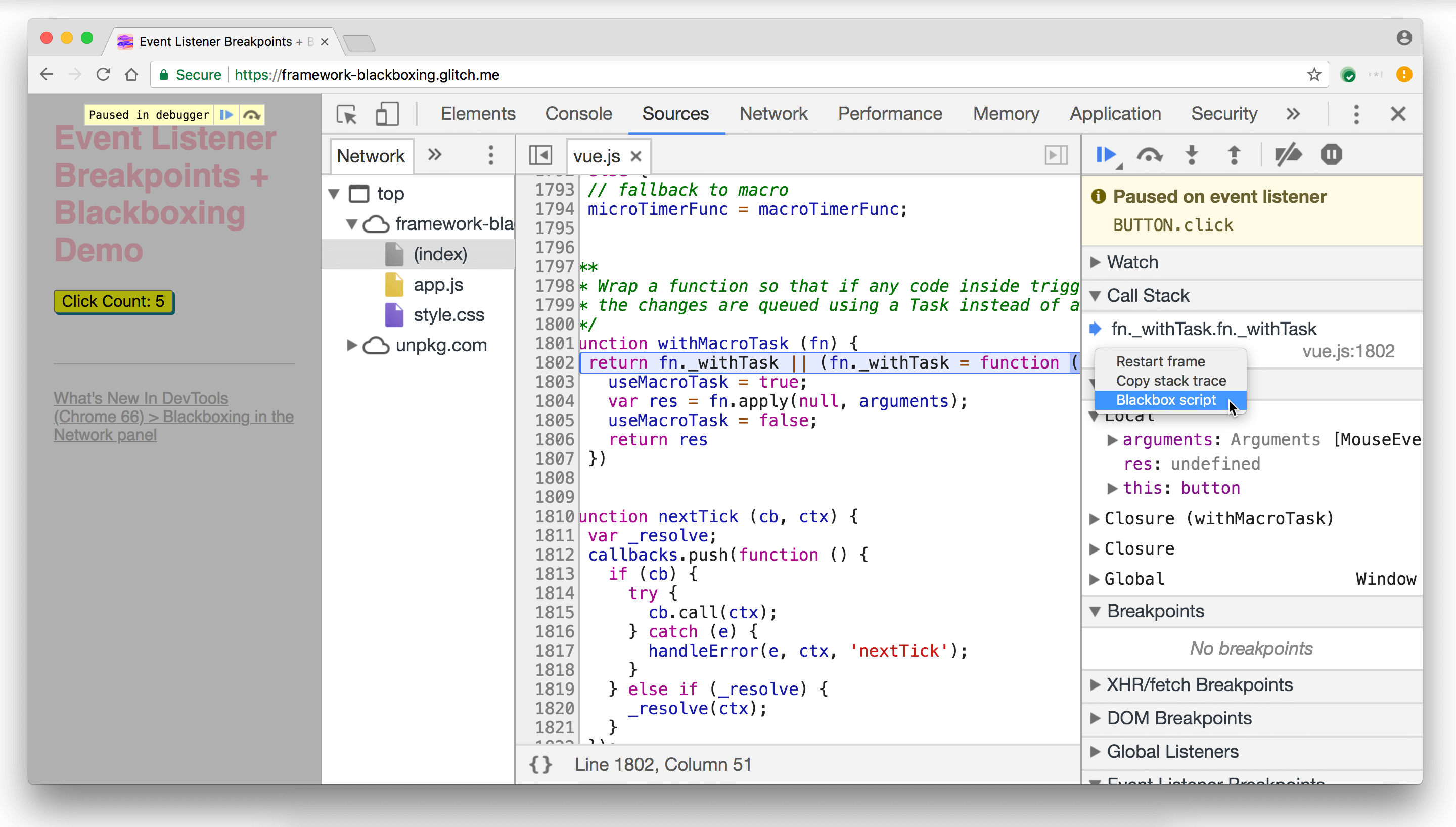 Figure 7. Ignoring the Vue.js script from the Call Stack pane

The next time I click the button and trigger the click breakpoint, it executes the Vue.js code without pausing in it, and then pauses on the first line of code in my app's listener, which is where I really wanted to pause all along. 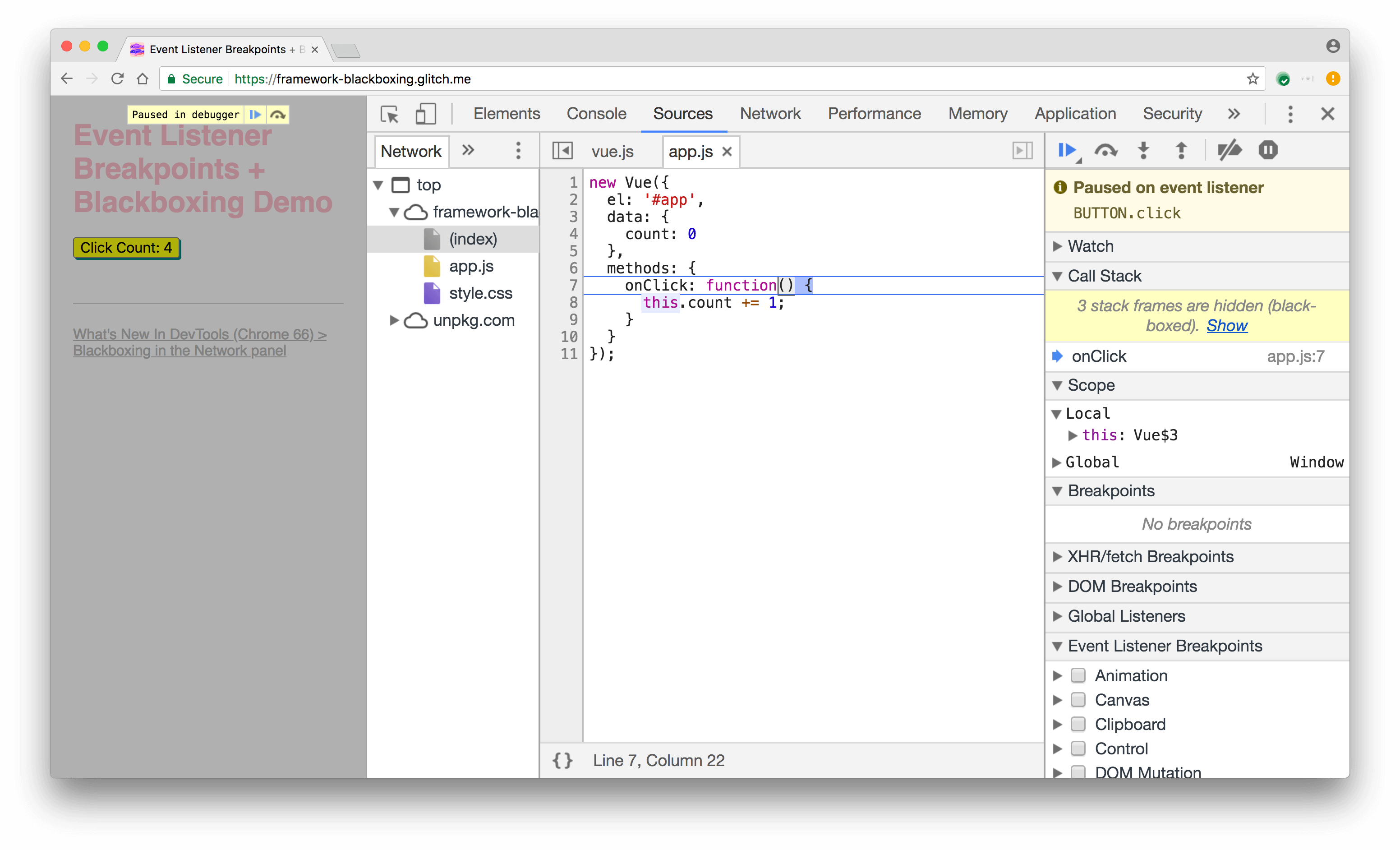