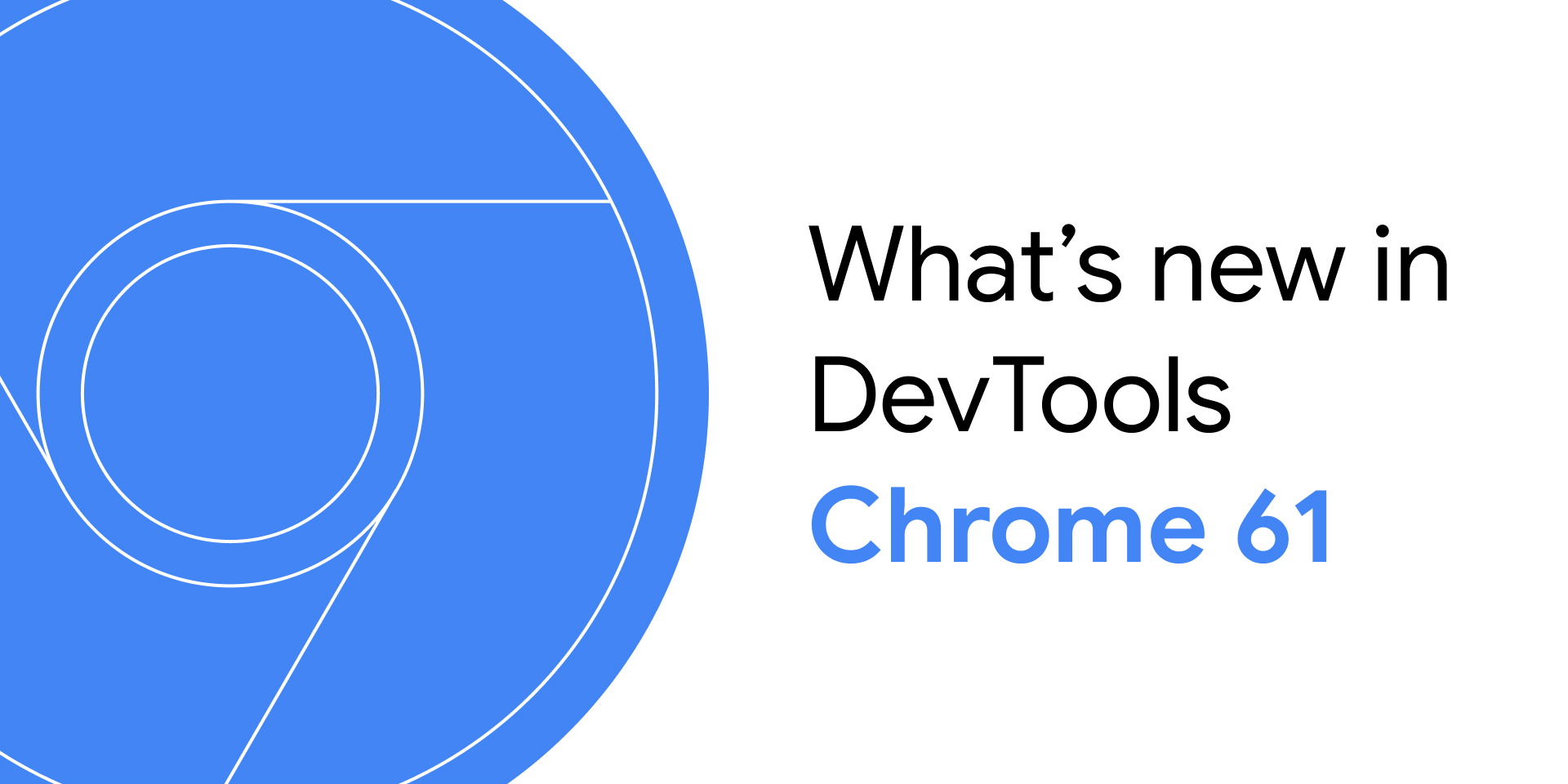 New features and major changes coming to DevTools in Chrome 61 include:

Check out the video version of these release notes below or read on to learn more.

The Device Mode Throttling menu is now exposed by default, and it now lets you simulate a low-end or mid-tier mobile device with a couple of clicks. 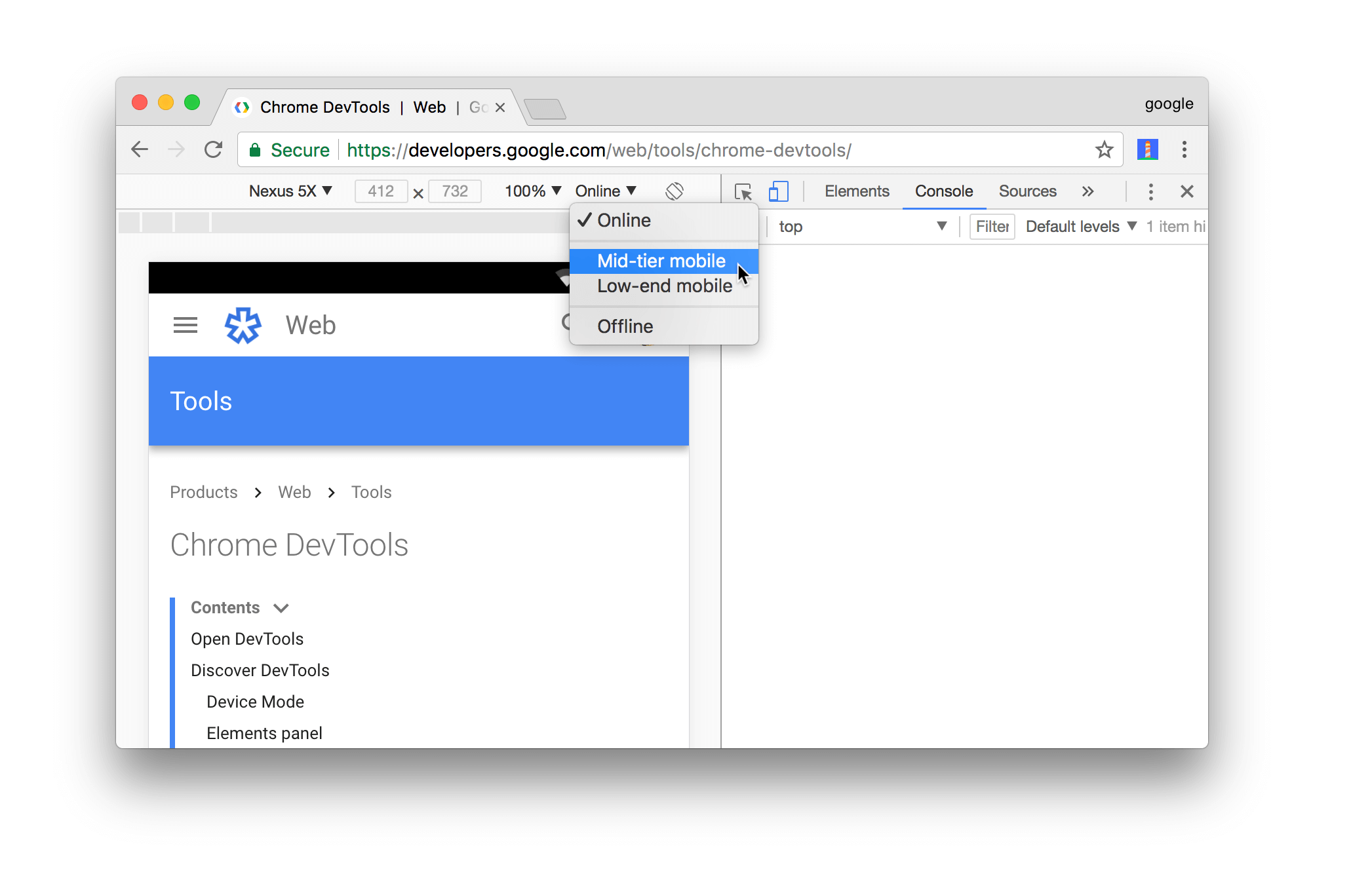 Figure 2. Hover over the Throttling menu or open the Capture Settings menu to see the definitions for Mid-tier mobile and Low-end mobile

The new Usage section in the Clear Storage tab of the Application panel shows you how much storage an origin is using, as well as the maximum quota for the origin on this device. 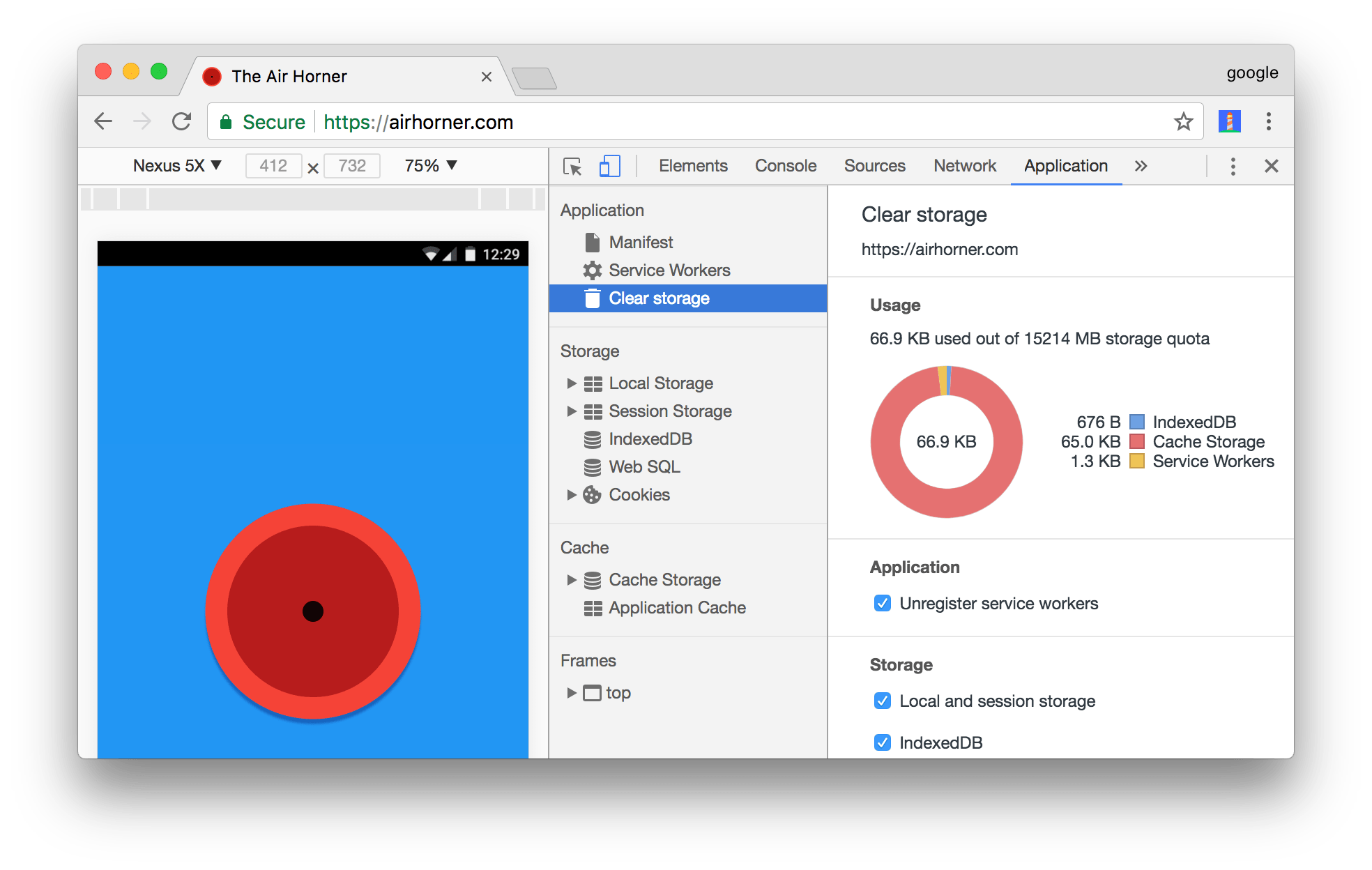 Figure 3. The Usage section shows that https://airhorner.com is using 66.9KB out of the origin's quota of 15214MB

The new Time Cached column in the Cache Storage tab shows you when a service worker cached responses. 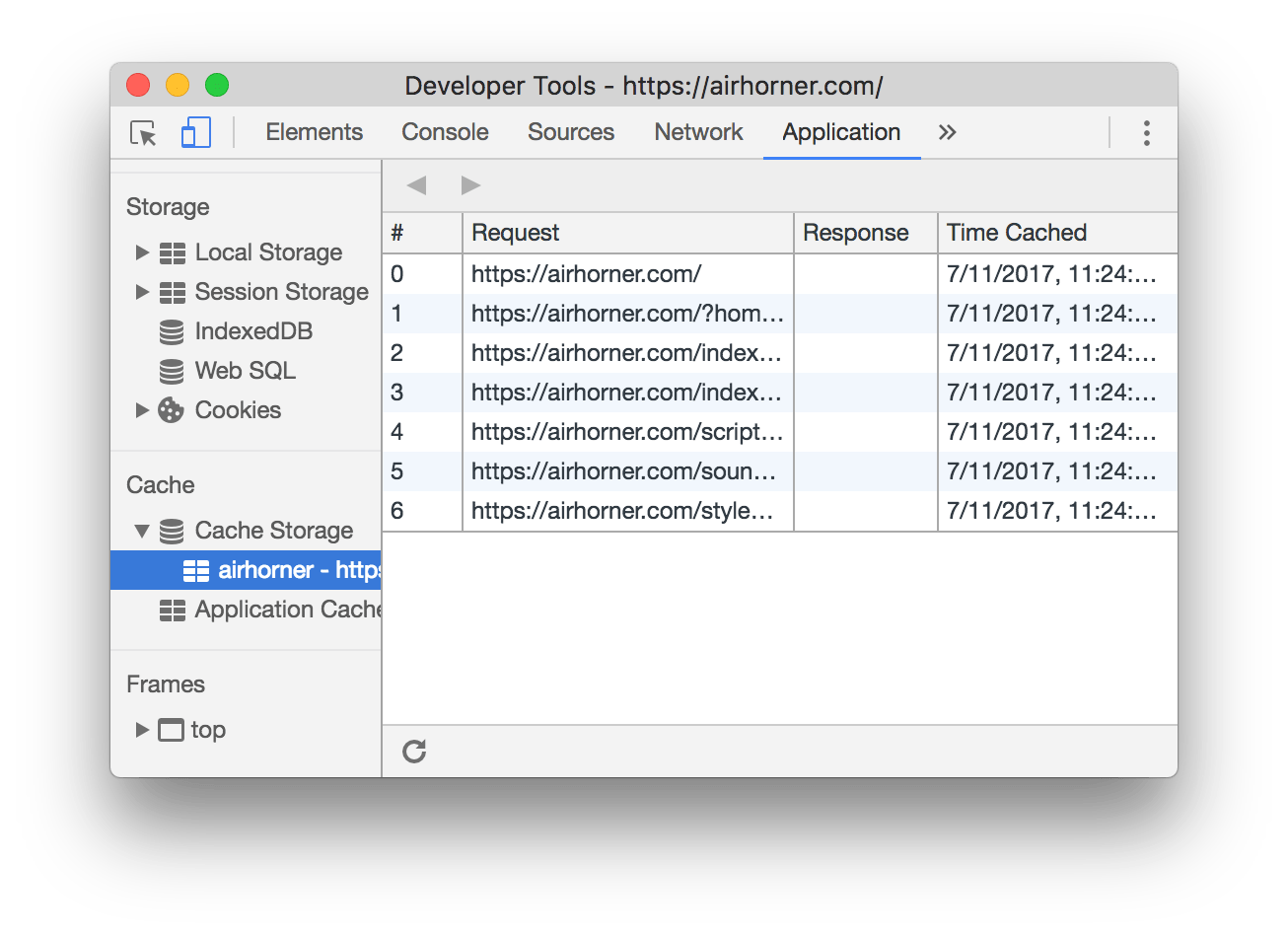 # Enable the FPS Meter from the Command Menu

You can now enable the FPS Meter from the Command Menu. 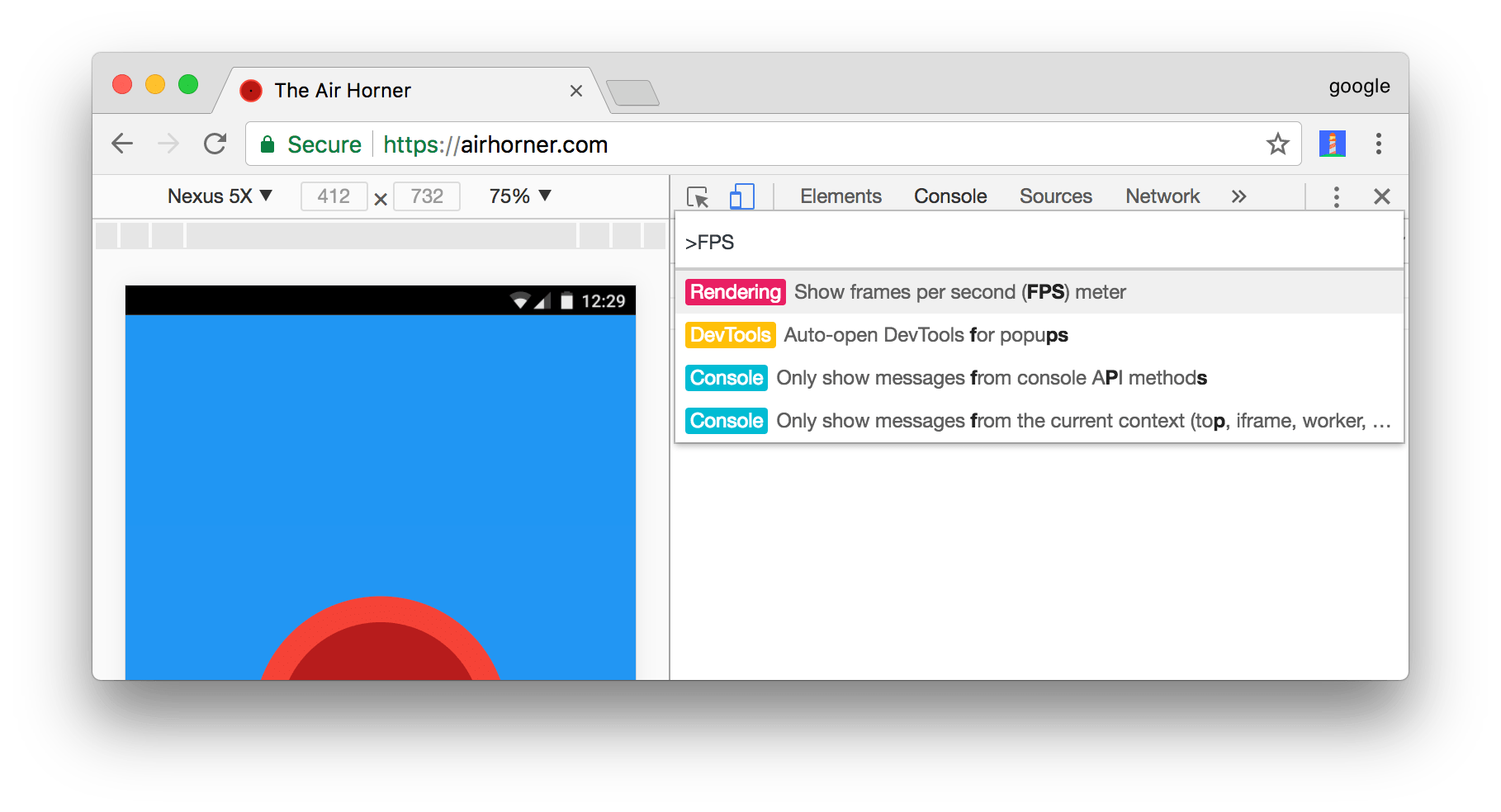 Figure 5. Enabling the FPS Meter from the Command Menu

# Set mousewheel behavior to zoom or scroll with Performance recordings

Open Settings and set the new Flamechart mouse wheel action setting to change how mousewheels behave on the Performance panel.

For example, when you use a mousewheel on the Main section of a recording, or when you swipe with two fingers on a trackpad, the default behavior is to zoom in or out. When you change the setting to Scroll, this gesture now scrolls up or down.

ES6 Modules are shipping natively in Chrome 61. There's not much going on here with regards to DevTools, other than that debugging works as you'd expect it to. Try setting some breakpoints in and stepping through Paul Irish's ES6-Module-implementation of TodoMVC to see for yourself.